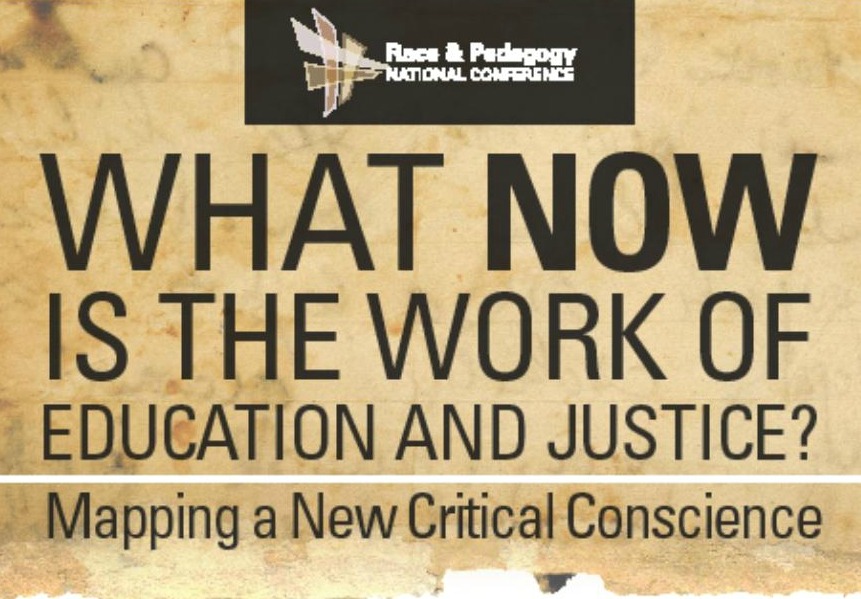 The theme for the conference, which addresses issues of race and its impact on education, is “What NOW is the Work of Education and Justice? Mapping a New Critical Conscience.” The conference challenges participants to align concepts of education and justice in ways that call for conscience, critique and change—all concepts, in turn, that align precisely with PLU’s mission.

The PLU presenters’ topics—and the personal motivation behind them—are as varied as their fields.

Davidson, for example, will discuss “We are Here to Participate: The Latino Civil Rights Narrative-in-the-Making in Latino Americans: The 500-Year Legacy That Shaped a Nation.”

“I became interested in presenting on this topic during a U.S. Latino/a Literatures seminar that I taught last spring,” Davidson said. “I was really moved when I watched the groundbreaking 2013 PBS documentary series Latino Americans: The 500-Year Legacy That Shaped a Nation (which attempts to historicize the Latino experience in the United States from the 1500s to the present). In fact, my family gathered to watch the first episode together. As a second-generation Latina in the U.S., I felt very emotional watching our history finally represented in this way—on mainstream television!—but I was troubled by some of the assimilationist narrative tendencies in the series.

When the series became available online last spring, Davidson decided to incorporate it into her class.

“Many of my students had never learned anything about U.S. Latino/Chicano history, so they depended heavily on the documentary series to provide them with a historical context to better understand the literatures that we studied in our class,” Davidson said. “My challenge was to find ways to remind the students that the documentary series was not simply ‘background information,’ but rather another narrative meriting our critical attention.”

Davidson shaped her conference presentation, then, to highlight the importance of the PBS project while at the same time advocating for critical examination of its Latino civil-rights narrative-in-the-making.

“I argue that the pedagogical value of the series lies not only in the breadth and depth of the history that it presents, but also in equipping students with critical tools for recognizing its narrative silences and omissions,” Davidson said. “By situating my critical reading of the documentary narrative within the context of its reception and utility in the university classroom, I will consider how nostalgia, aura and the formulaic structures of official civil-rights narratives can disable critical powers of observation.

“Ultimately at stake is the urgent task of constructing a Latino civil-rights narrative that is inclusive, self-critical and wary of nostalgic renderings of the past.” 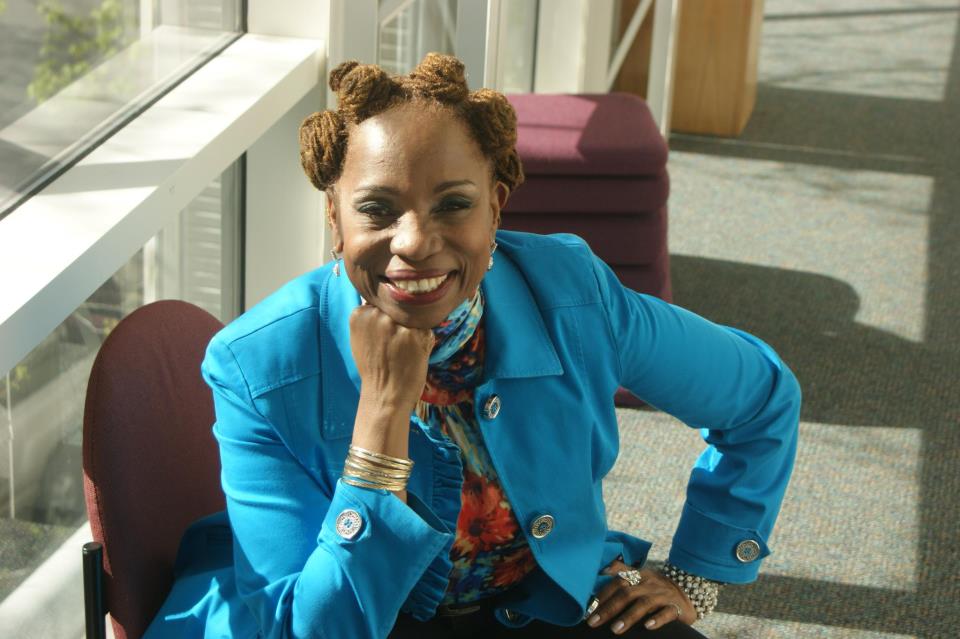 Bothell. Titled Re-segregation as Curriculum: Examining the Relationship Between Activism and Scholarship on the New Segregation, the session opens with a summary of the history of desegregation policies and the trend toward racial resegregation in schools over the last 30 years.

“The question is asked: ‘Does a focus on test scores and graduation rates adequately represent the consequences of racial segregation in our schools?'” Cunningham said.

The session also will present the results of a 10-year study of a school district that had its desegregation order lifted in 1999 and then stage a critical conversation between the authors of the study and a panel of critical scholars and civic leaders about questions raised by the study.

Drawing from one of her research areas, Bernstein will address how U.S. universities striving for representational diversity often fail to 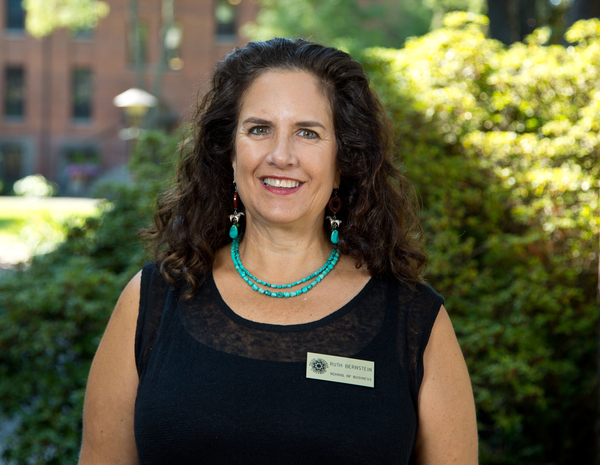 “Findings indicate that educational institutions should strive to create more settings in which positive intercultural relationships occur in order for students to establish behavioral comfort with diverse others and develop cultural competence,” Bernstein said.

And DeLaRosby will discuss his research on the experiences of Asian American–Pacific Islander students from Hawaii who attend college at predominantly white mainland institutions, and how those experiences might differ from research on a sense of belonging of minority students. 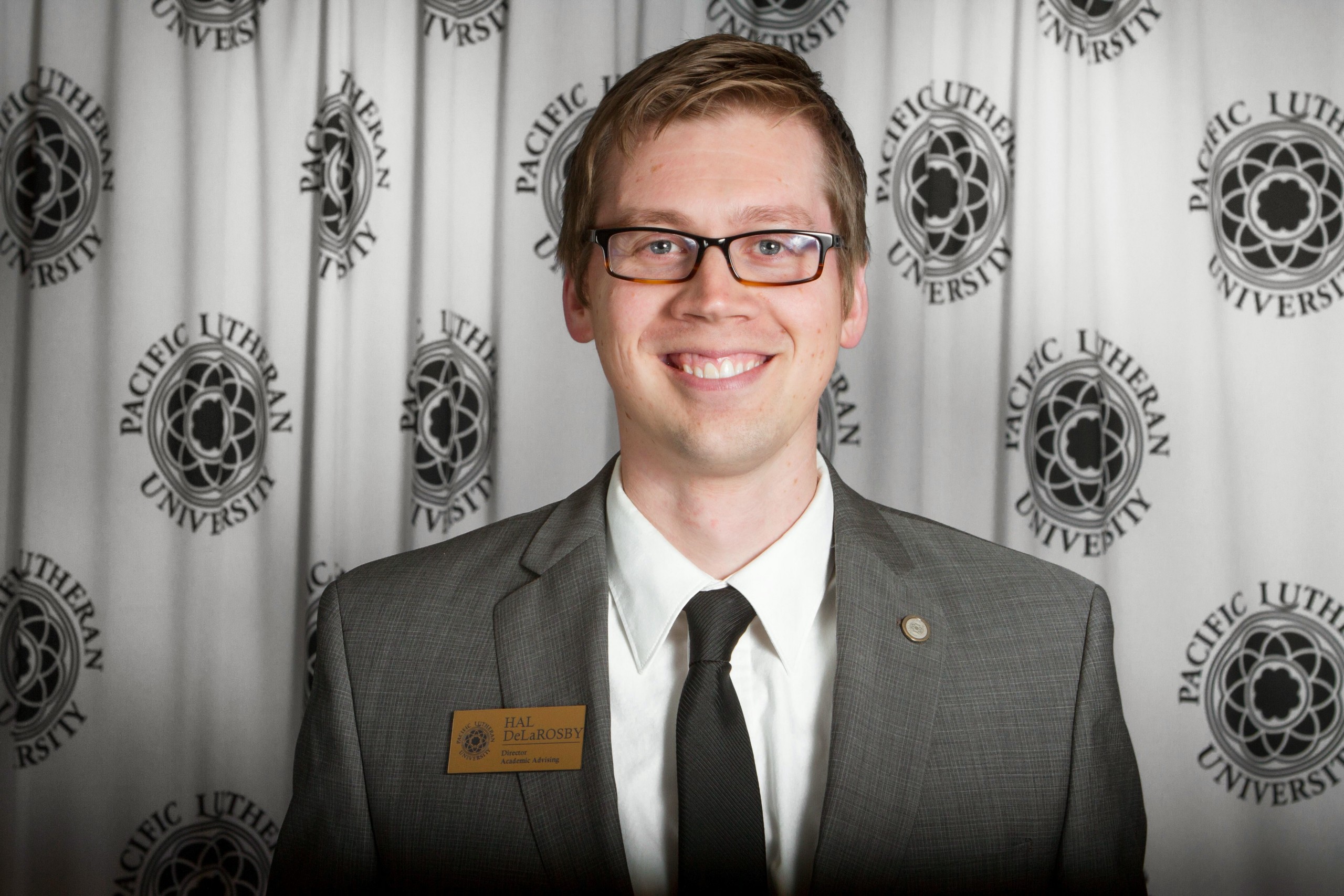 “This study represents how listening to a successful, persistent subset of a historically underrepresented student group can better prepare an institution to be better able to adjust to meet the needs of future students,” DeLaRosby said.