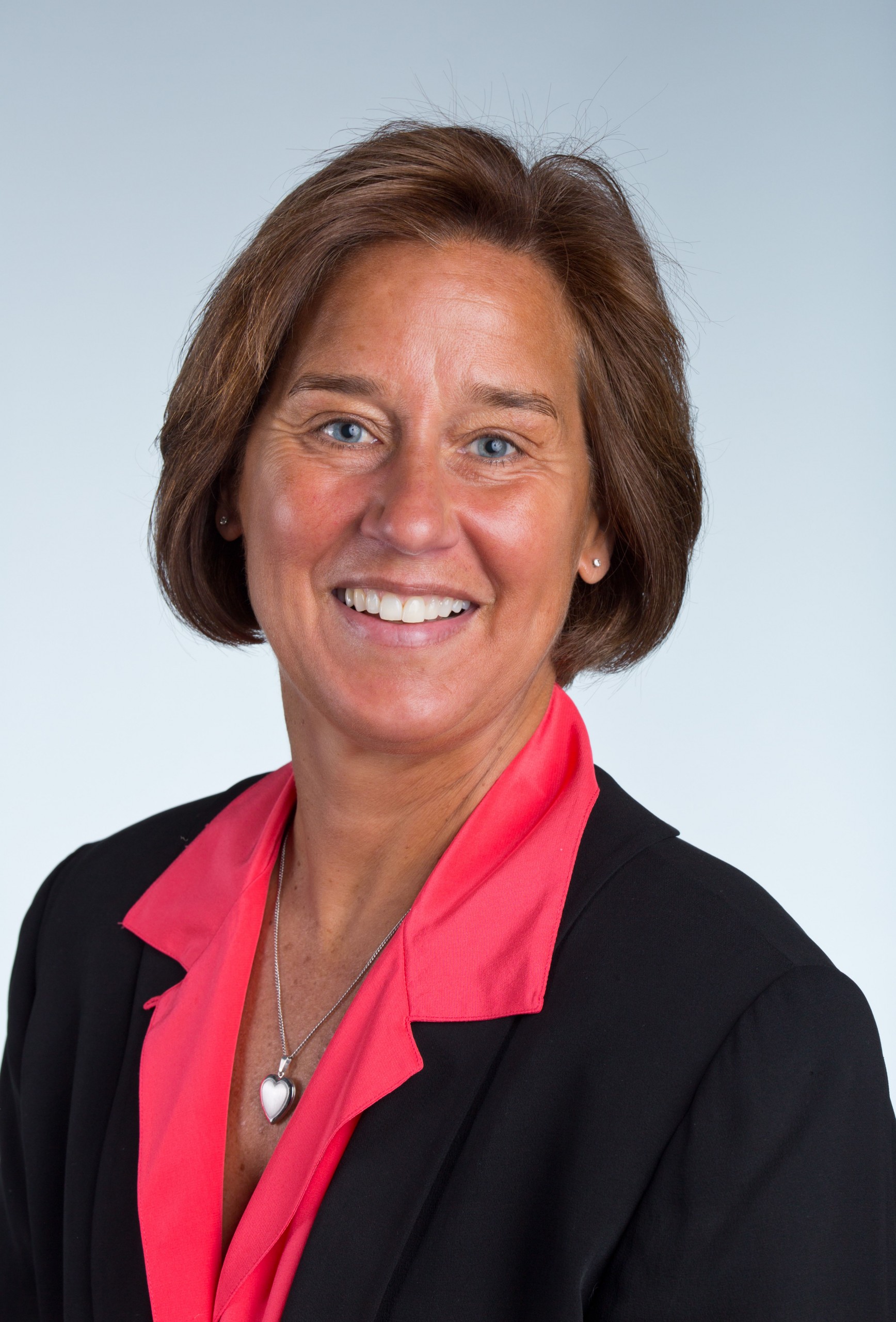 Practice Award. There have been only six previous recipients of this award since its inception in 2000, and Hacker is the first female recipient.

“Needless to say, I am honored beyond words to receive this recognition from respected, professional colleagues,” Hacker said. “While my scholarship and professional practice take me around the world, the passion I have for sharing that knowledge and experience with students at PLU is truly one of my greatest professional joys.”

Incorporated in 1986, AASP promotes the development of science and ethical practice in the field of sport psychology. AASP is an international, multidisciplinary, professional organization consisting of more than 2,000 members from 54 countries, and its Distinguished Professional Practice Award recognizes outstanding service delivery in sport and exercise psychology. The award requires both nomination and selection by academic and professional peers.

Hacker’s award will be presented Oct. 16 at the AASP Conference in Las Vegas, where she also has been invited to lecture as one of AASP’s most senior and successful sport and performance psychology consultants.

Hacker has served as a member of the United States coaching staff as a Mental Skill Coach and Performance Enhancement Specialist for five Olympic Games, including for the silver-medal-winning U.S. Women’s hockey team at the 2014 Olympic Games in Sochi, Russia. In addition to her work with national teams, Hacker serves as the mental-skills coach to professional, international and Olympic athletes in a variety of sports, including Major League Baseball, the NFL, MLS, NWPS (professional soccer), USA swimming, crew, speed skating, track and field, and tennis. She also has served as the Sport Psychology Consultant for the Under 16, Under 19 and the Under 21 United States Youth National Soccer Teams. Corporations, business groups, professional sport teams, civic organizations and print and television media seek her strategies for peak performance.