TACOMA, WASH. (Nov. 4, 2015)- After screenings and film festivals and cinemas throughout the world, the acclaimed documentary ``Resistencia: The Fight for The Aguan Valley`` will be screening at Pacific Lutheran University.

The free, public showing will begin at 7 p.m. Thursday, Nov. 12, in Xavier 201. Director Jesse Freeston, a video-journalist based in Montréal, Québec, will lead a post-film discussion.

Resistencia explores the resistance to the 2009 Honduran coup d’état. The first in a generation in Central America, the overthrowing of the country’s president led to a nationwide resistance movement.

The film focuses on a key element of the movement: the daring act of the farmers from the Aguan Valley to seize over 10,000 acres of palm oil plantations claimed by the country’s largest landowner, and a key player in the coup.

Filmed over four years beginning with the coup itself, Resistencia follows three key members of the farmers’ resistance effort as they convert the plantations into a workers co-op and agitate for a more democratic state, all while trying to survive the violent reaction of the landlord and the coup regime.

Freeston is a seasoned investigative documentarian and journalist. While serving as a key member of the Real News Network from 2009-11, he produced more than 100 investigative video pieces on economics, politics and social movements in North and Central America.

Since 2012, Freeston has directed five documentaries for TeleSUR, the world’s largest public Spanish-language broadcaster. Resistencia is his second documentary film on Honduras.

The screening is a collaborative project, co-sponsored by the PLU Departments of Anthropology, History and Global Studies; International Honors (IHON); the School of Communication + Theatre; the Wang Center for Global and Community Engaged Education; the Diversity Center and ASPLU. Freeston and the film will be introduced by PLU Assistant Professor of Anthropology Jordan Levy and Assistant Professor of Hispanic Studies Emily Davidson.

It will also mark the return of the popular “Language and Literatures Film Festival Series.” Organized by Associate Professor of Hispanic Studies Giovanna Urdangarain, the series brings 5-6 films to campus every year.

Screening and post-film discussion: Resistencia: The Fight for The Aguan Valley.
7 p.m. Thursday, Nov. 12, in Xavier 201. 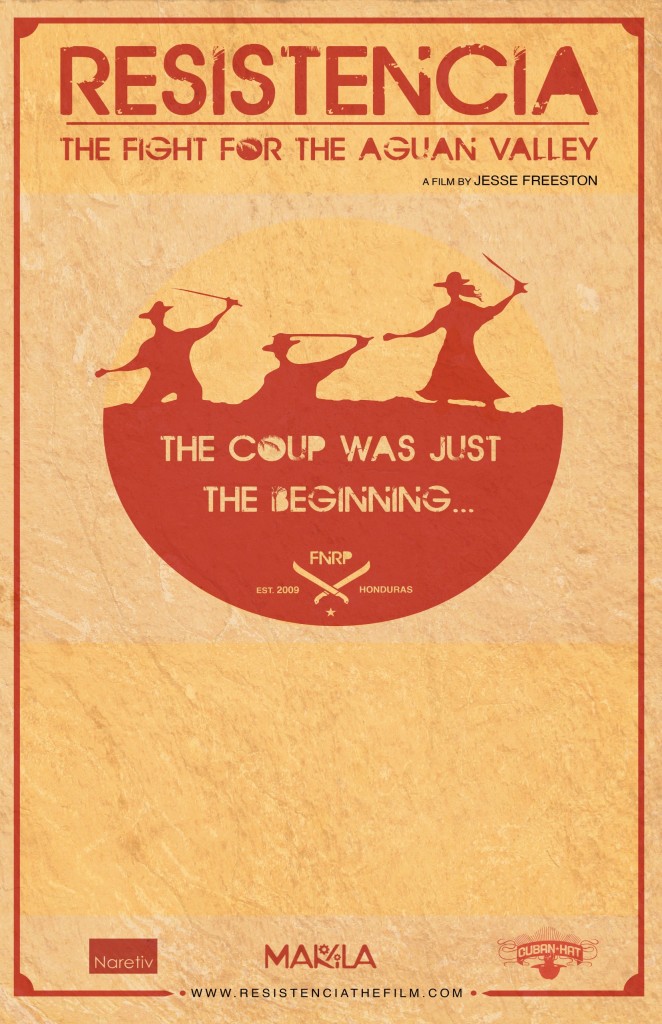 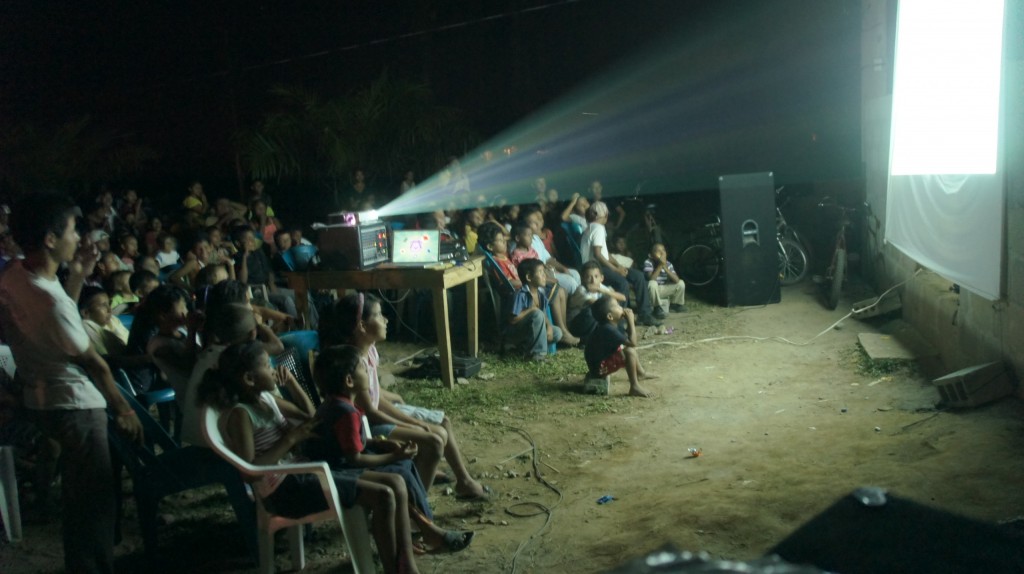 The first screening of "Resistencia" on an occupied plantation in Honduras.