TACOMA, WASH. (March 9, 2016)- Mosquitoes are pests to some, but for Rebekah Blakney ’12 they carry a wealth of information that can unlock solutions to global health issues.

Now with the outbreak of the Zika virus, that’s as important as ever. Blakney isn’t at the forefront of Zika research, at least yet, but she’s contributing to work that aims to educate and inform people about infectious diseases.

The third-generation Pacific Lutheran University graduate conducts backyard surveillance of mosquitoes in Atlanta, where she works as a field manager at Emory University. Her team collects and identifies the insects, working in and outside the lab studying the spread of West Nile virus.

Blakney said it was PLU’s commitment to global citizenship, social justice and environmental conservation that helped her discover her vocation in public health.

“It’s easy to get lost in numbers and statistics,” she said. “Having had that encouragement at PLU to think about social justice and environmental concerns helps humanize the numbers.”

Blakney long assumed she would go to medical school. But after a study abroad experience in Panama and Costa Rica, she realized she wanted to make a difference on a larger scale.

“It made me realize I’m more interested in medicine on a population level,” said Blakney, a former cross-country athlete who studied chemistry and biology at PLU. She eventually went on to earn a master’s degree at the University of Wisconsin.

It was abroad that Blakney learned about the problems facing developing nations. She saw Panamanians with parasitic infections, primarily a result of poor water quality and sanitation. She saw how simple yet inaccessible preventive treatment was for the locals and decided she wanted to dedicate her life’s work to similar issues.

Blakney’s recent field of study is new. Previously, she focused on hospital-acquired infections. 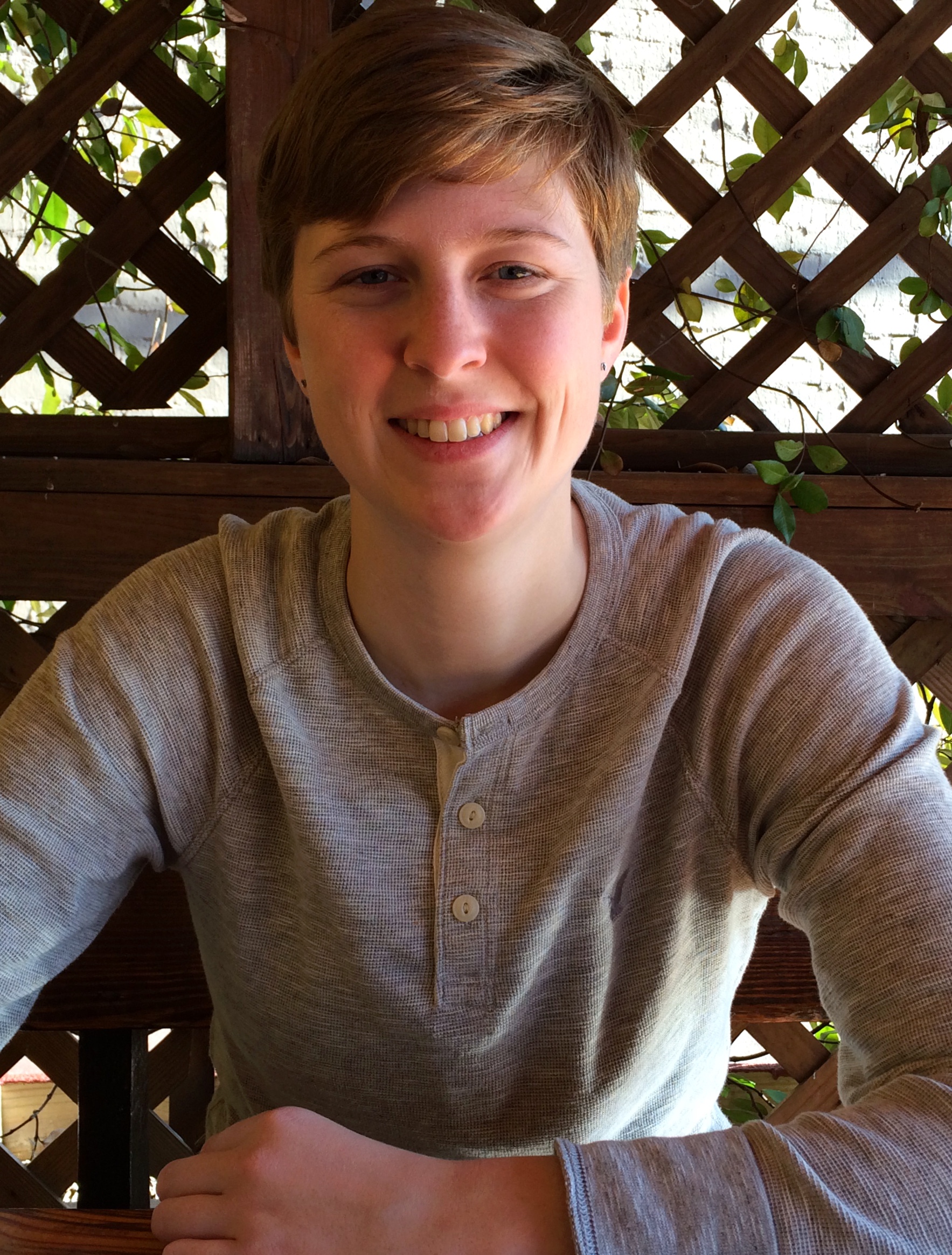 Learn more about the lab where Blakney's work takes place.

“It was a big transition but I’ve really enjoyed it so far,” she said of the career shift. “This was a great opportunity to combine epidemiology with environmental ecology.”

Her day-to-day work includes studying birds and various species of mosquitoes, seeking to understand what keeps West Nile prevalent in Atlanta. The professors who run her lab have global connections, and have been consulted frequently as Zika continues to spread. There are no vaccines or medications available for Zika, which has spread rapidly through South and Central America. Cases have popped up as nearby as Thurston County, though Zika hasn’t been widespread in the United States and is typically contracted during international travel.

Although she isn’t doing Zika research now, Blakney said she hopes to be involved in it down the road: “I’m very interested in Zika. I think it is something that people are going to be looking into for many, many years.”

For now, she will continue to do important field work, something she says keeps her connected to people in her community. She is working with her boss to develop a surveillance project for the Aedes albopictus (Asian Tiger) mosquito in Atlanta starting this summer, prompted by the concern over the spread of Zika and Chikungunya, another viral disease.

“It enables us to look into what are the local contributors to breeding patterns,” she said. “There’s a lot of very important things to be done right now.” 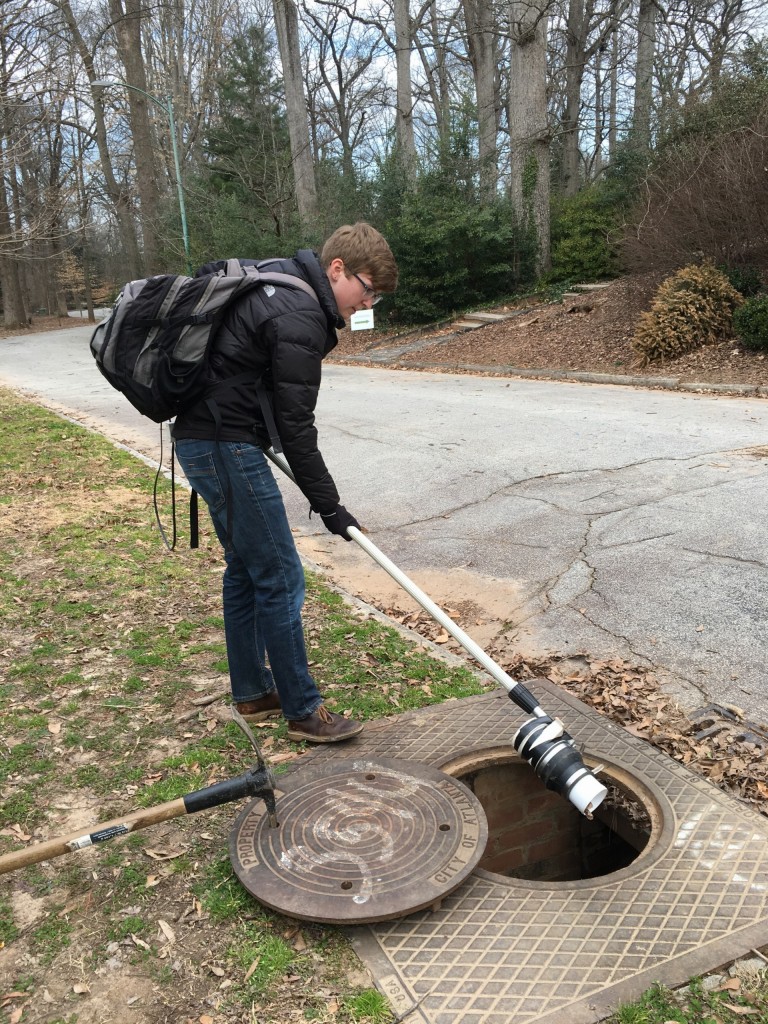