PLU faculty member and acclaimed filmmaker were friends as teens in Mexico City, will reunite for screening of “Güeros”

PLU faculty member and acclaimed filmmaker were friends as teens in Mexico City, will reunite for screening of “Güeros”

Image: “Güeros is an Alice in Wonderland in Mexico City, an incredible visual and sensory exercise on a group of characters orphans of home and identity.” -Alejandro Alemán, El Universal

The screening was organized by Christian Gerzso, PLU visiting assistant professor of English. He was able to schedule the Washington state premiere of Güeros in large part because he and director Alonso Ruizpalacios were friends as teenagers growing up in Mexico City. Ruizpalacios will visit PLU for the screening and will discuss the film with attendees.

How would you describe your friendship with Ruizpalacios as kids in Mexico City?
Alonso and I met through a mutual friend when we were 14 years old, and from the beginning, we became very close. Alonso went to a British school in Mexico City, and my dad is American, so we had a very heavy dose of British and American pop culture: our friendship revolved around watching “Monty Python,” Woody Allen films and NBA basketball, among many other things, and we always enjoyed arguing over sports and music bands.

As a teenager did he hope to become a filmmaker?
Ever since I met him, Alonso wanted to be a film and theater director, and his drive to achieve this goal has been truly impressive. He started directing school plays as a teenager. In fact, I featured in one of his first ones: I played Gonzalo in his staging of Shakespeare’s “The Tempest” when we were in high school. By age 20, when he was admitted to the Royal Academy of Dramatic Art in London, he was already directing plays in the Mexico City circuit. Since then, he has directed plays by Shakespeare, Chekhov, Tom Stoppard and Arnold Wesker, among others. “Güeros” is the result of years of dedication, hard work, and a deep love of film and theater.

Why is “Güeros” a film that PLU students will enjoy and learn from?
I think PLU students will enjoy learning about young people from a different culture. One aspect they may find particularly interesting is how Mexican students experienced a decisive political event: the National University strike of 1999, which completely shut down the largest learning and research center of the country for 10 months. Thanks to the strike, the university remains tuition free to this day, but it was a very tense and polarizing moment. “Güeros” explores how students who, for the most part, were not part of the strike lived through those months.

What does “Güeros” have to say about socio-political issues in Mexico City? Also, what does the film have to say about youth in Mexico City?
I love Alonso’s idea of making a road movie of Mexico City: it works well not only because of the sheer size of the city, but also due to the many social geographies teenagers have to navigate there. I was very impressed with how “Güeros” depicts the class tensions that are part of everyday life in the Mexican capital, which were especially prominent during the student strike. Watching these young characters come of age in this big, stimulating and stratified city, I was reminded of the conflicting emotions one experiences growing up in a place that may feel like home in one moment and completely foreign in the next. 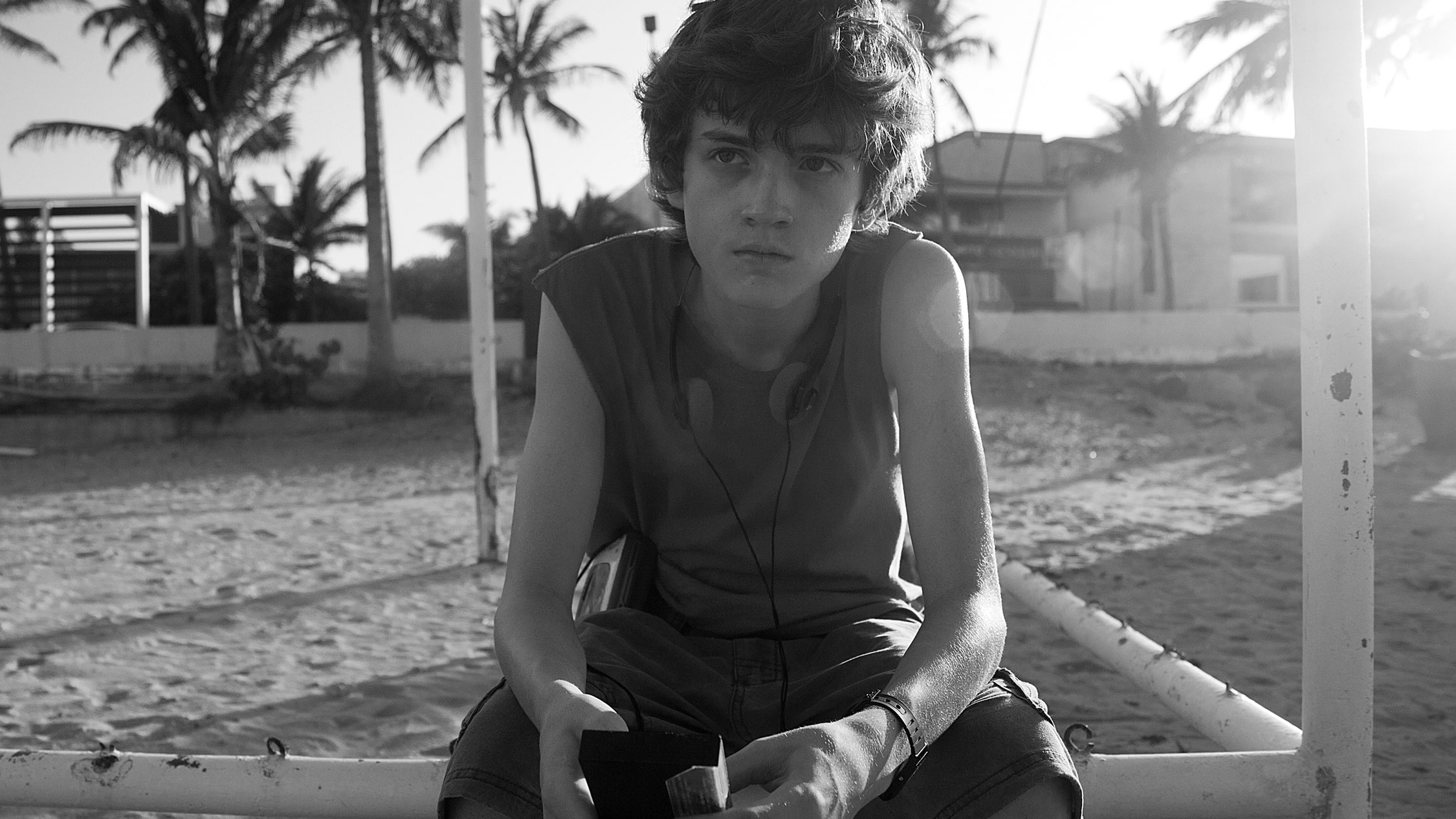 “Güeros” won major awards at the Berlin and Tribeca film festivals and was nominated for 12 Ariel Awards (Mexico’s top film awards) in 2014 .

Do you recognize many places where “Güeros” was filmed? Did watching it for the first time make you a bit nostalgic for your hometown and Mexico?
Of course! The sections dealing with the strike were shot on location at my alma mater, the School of Philosophy and Letters at the National University. I’m deeply proud of my college and as someone who strongly believes in public higher education, it does make me nostalgic to look back. I also love how “Güeros” captures several aspects of the city: not only its scale, the endless traffic jams and its sharp social contrasts, but also the sense of humor of its inhabitants and how they are able to lead a slower-paced life in the midst of all that chaos.

What makes “Güeros” a unique film?
“Güeros” is truly a beautiful film: it is compelling both visually and in terms of the story. Alonso and cinematographer Damián García have a keen eye for observing some of the more subtle aspects of life in the city. One of the great achievements of the film is that it avoids the usual trappings of conventional coming-of-age narratives: the Hollywood story about overcoming adversity, the cheap epiphanies and in the case of many Mexican movies, unfortunately, the melodramatic sentimentality and exaggerated acting. I really enjoy the freshness with which “Güeros” portrays the lives of these funny and endearing characters.

The PLU screening of Güeros and filmmaker discussion is sponsored by The Wang Center for Global and Community Engaged Education, The Division of Humanities, Department of English, Department of Languages and Literatures, International Honors Program, School of Education and Kinesiology, Department of Communication and Theater, Global Studies Program, Department of Anthropology and ASPLU.