It is with a heavy heart that I write to inform you of the sudden passing of Professor of Biology Dr. William Teska, who was found in his home on Saturday, June 25, deceased of natural causes.  Bill leaves a lasting legacy in PLU’s Environmental Studies Program, and a huge hole in the hearts of many PLU students, fellow faculty members, and a wide circle of friends around the world who had the good fortune to study with him throughout Central and South America.

Bill began his service as Professor of Biology at PLU in July 2000.  He served as Associate Provost from his arrival at PLU in 2000 to June 2003, and as Chair of PLU’s Environmental Studies Program from August 2007 to February 2014.

To say that Bill was tirelessly dedicated to teaching, scientific research, and sustainable development and conservation is an understatement.  Bill was a foreign study pioneer developing programs in Central America and the Galapagos Islands in the 1980s at Furman University in Greenville, South Carolina.  While at Furman, he chaired the Latin American Studies concentration, implemented an interdisciplinary program among five departments, and supervised dozens of undergraduate research projects.  After several years in the 1990s teaching undergraduate biology, he heard about the American Council on Education (ACE) program for developing administrative skills, and spent a year as an ACE Fellow at Agnes Scott College. While there, he gained experience and skill in leadership and institutional change, planning, and budget and financial management, which he put to good use at PLU, developing and managing the budget for the Office of the Provost.

Bill also served as a project coordinator in the U.S. State Department Bureau of Oceans & International Environmental Affairs, where he helped establish an ecological network of the more than 100 UNESCO-designated biosphere nature reserves of the Western Hemisphere for exchanging information on conservation and sustainable uses of biodiversity.  Prior to that, he served as program coordinator and analyst for the U.S. Agency for International Development, where he managed a $20 million project promoting global sustainable development through programs linking universities in 28 countries.

His interest in mammalian ecology led him to consider working in Central and South American ecosystems.  After several scientific collecting trips, he became convinced that he would have to become proficient in Spanish if he were to have real impact in these regions.  He tested his fluency by spending an entire year immersed in the culture of Colombia as a Fulbright Fellow in 1991.  During that year, he taught a graduate level course entirely in Spanish.  His second Fulbright fellowship, in 1998-99, was dedicated to teaching sustainable development to scientists and government officials in Argentina and Uruguay.  Since then, he routinely returned to study and teach in several South American countries, most recently to teach Comparative Ecology of Latin America in Ecuador with Dr. Carmina Palerm in 2010, Dr. Romey Haberle in 2014, and Dr. Heidi Schutz in 2016.  This fall, he was to have become site director for our Gateway program in Oaxaca, Mexico.

Closer to home, Bill also found time to be an active volunteer in Oasis, a Pierce County community outreach and education center for LGBTQ youth.  He also served on the Pride Foundation scholarship and grants committee, and volunteered for the Puget Creek Restoration Society.

We have lost a valued colleague, a global humanitarian, and a deeply committed leader in higher education.  More information will be forthcoming about funeral arrangements and remembrances.
Sincerely,
Thomas W. Krise, Ph.D.
President and Professor of English 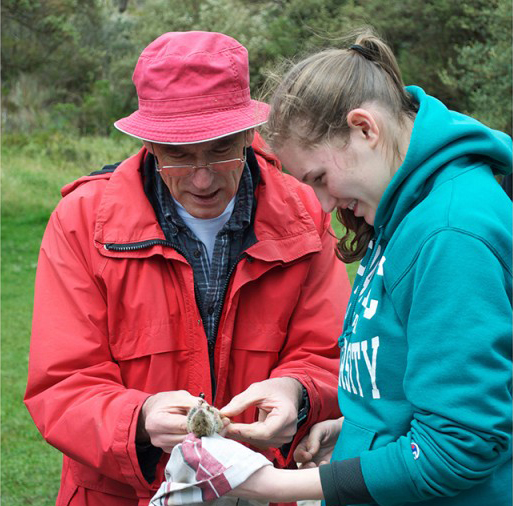 Students and colleagues are raising funds for 'Teska Elevated Walkway'

Students, alumni and colleagues at Furman University and PLU are fundraising for an elevated walkway, named for Dr. Teska, through the La Selva Biological Station wetlands. He brought hundreds of students throughout his life to La Selva, Costa Rica, to study amphibians, reptiles, insects, plants and the effect of wetlands on the local ecosystem. 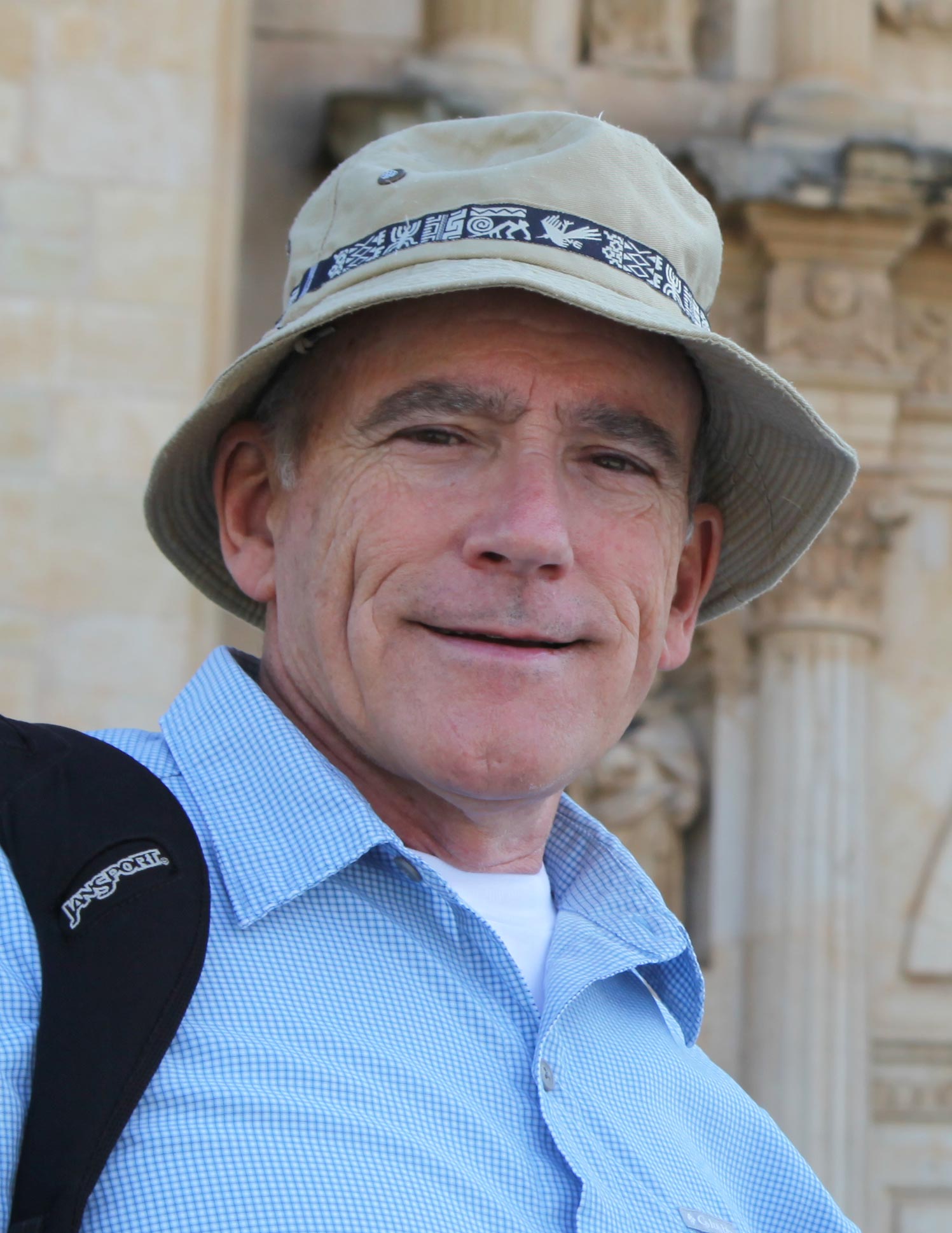