TACOMA, WASH. (May 2, 2017)- Pacific Lutheran University seniors, Cara Gillespie and Elise Anderson, publicly premiere their documentary, “More Than A Mission,” at 7 p.m. Thursday, May 4, in Ingram 100.

The documentary shares the story of a woman who escaped the bonds of human trafficking in the Philippines, shining light on how thoughtful activism can transform lives.

“These women are my age: we have similar interests, hopes and dreams. But we’ve had remarkably different lives, and my journey has been far easier. I knew I had to use this privilege to help them any way I could,” Gillespie said. “This project has truly been a transformational journey for me.”

The documentary focuses on Kenny Sacht’s organization, Wipe Every Tear. The story includes the Christian organization’s unique mission work that surprisingly doesn’t evoke the name of Jesus as it helps rescue young women from the sex trade. 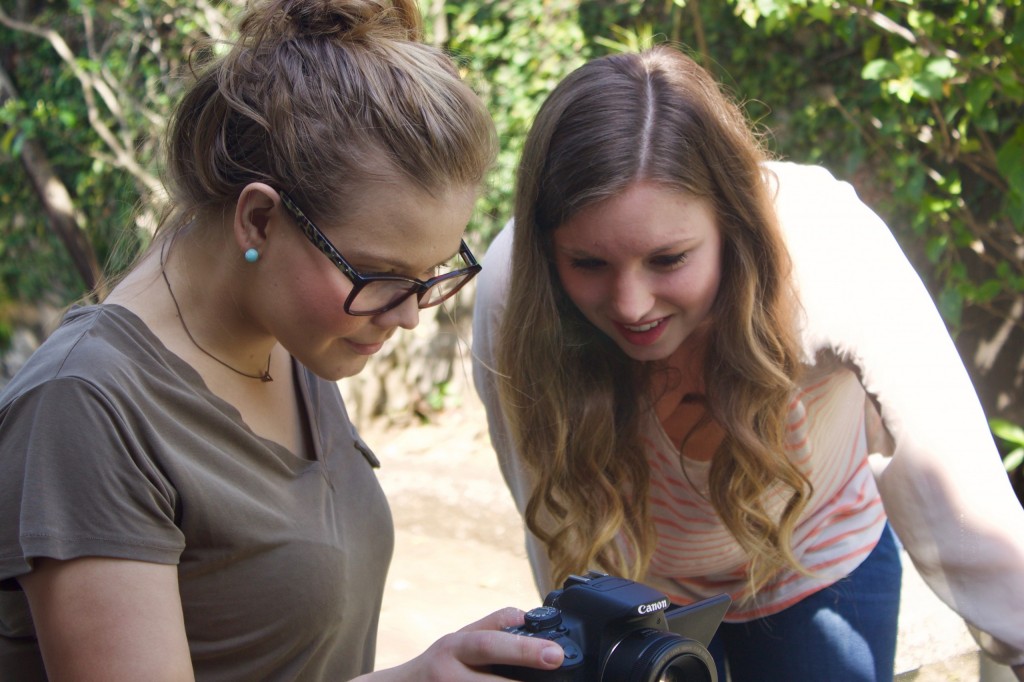 After the screening of the 30-minute film, three panelists from the Puget Sound will speak to how the issues presented in the film directly affect our surrounding communities.

The panelists include Sacht, CEO and founder of Wipe Every Tear; Carlyn Sampson, director of advocacy and prevention education at Rebuilding Hope; and Farshad Talebi, the assistant attorney general who leads Washington state’s Human Trafficking and Child Exploitation Unit.

“It was incredibly important to work with my peers. The more students involved, the more each of us were learning. More importantly, we were helping make more people aware and involved with ending the tragedy of human trafficking,” Anderson said.

The two students and their faculty adviser, Joanne Lisosky, were funded by PLU’s new Diversity, Justice and Sustainability FUNd to purchase equipment and travel to the Philippines in January. Every PLU student pays $10 a semester to the fund, and a diverse team of students, faculty and staff fund projects that are “socially relevant and accessible.”

The documentary is also sponsored by PLU’s multidisciplinary Center for Media Studies, which has produced Emmy-recognized work such as “Changing Currents” and “Illicit Exchanges: Canada, the U.S. & Crime.”

“More Than a Mission” premieres 7 p.m. Thursday, May 4, at Pacific Lutheran University’s Ingram Hall, room 100. The event is free and open to the public. More information can be found on Facebook.