TACOMA, WASH. (Sept. 27, 2017)- Maria Chavez leads with her own experience when she addresses academic opportunity and achievement. Specifically, she empathizes with students who come from marginalized populations. 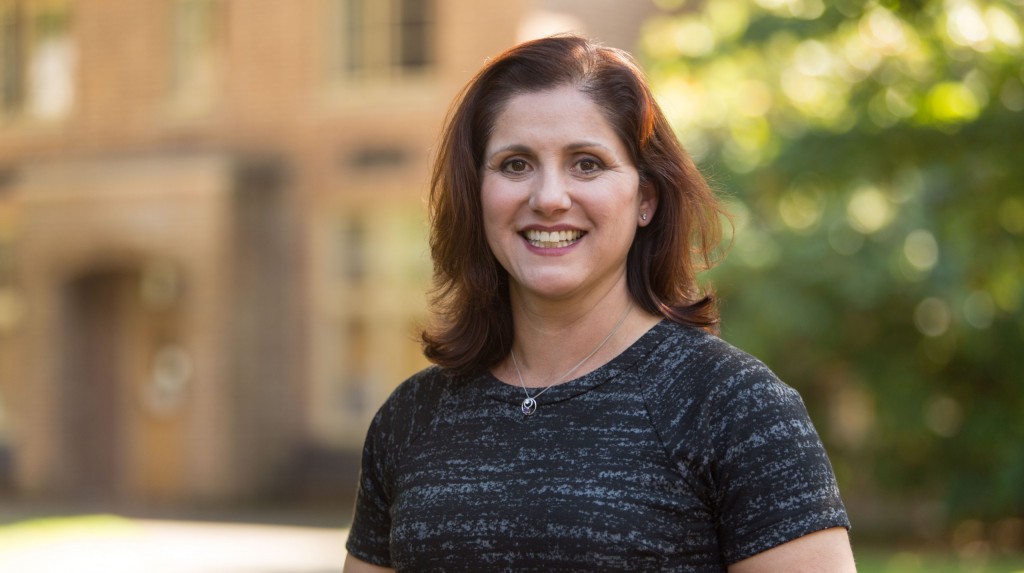 Learn more about the department and the majors within it

Underrepresentation by the numbers