Image: Thomas Kim ’15, speaks on behalf of the Arizona Dream Act Coalition at a press conference leading up to the Supreme Court’s June 23, 2016, ruling on Deferred Action for Parents of Americans. Thursday, Nov. 16 at 5 p.m. in AUC CK East
The PLU community is invited to learn about strategies of support and best practices to work with and for undocumented students. Please RSVP to undocu@plu.edu. 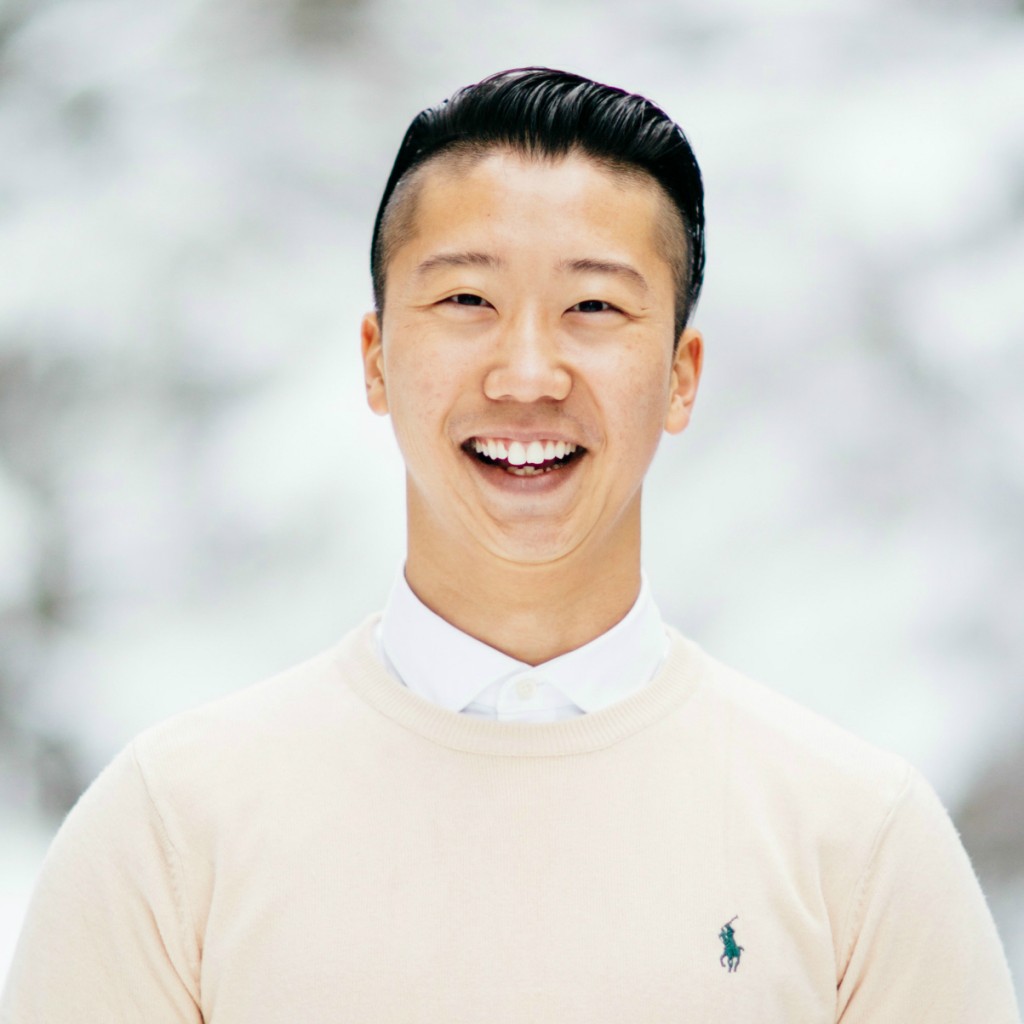