“A World of Difference,” which publicly premiered in Seattle on Feb. 17, investigates the shifting cultural landscapes of difference, diversity and inclusion.

In a written statement, the competition director Rick Prickett praised “A World of Difference” for both its artistry and thought-provoking content.

“A World of Difference” was produced over a 14-month period on location in communities across the nation including Portland, Oregon; Washington, D.C.; rural West Virginia; Central Missouri; El Paso, Texas; Las Cruces, New Mexico and elsewhere. 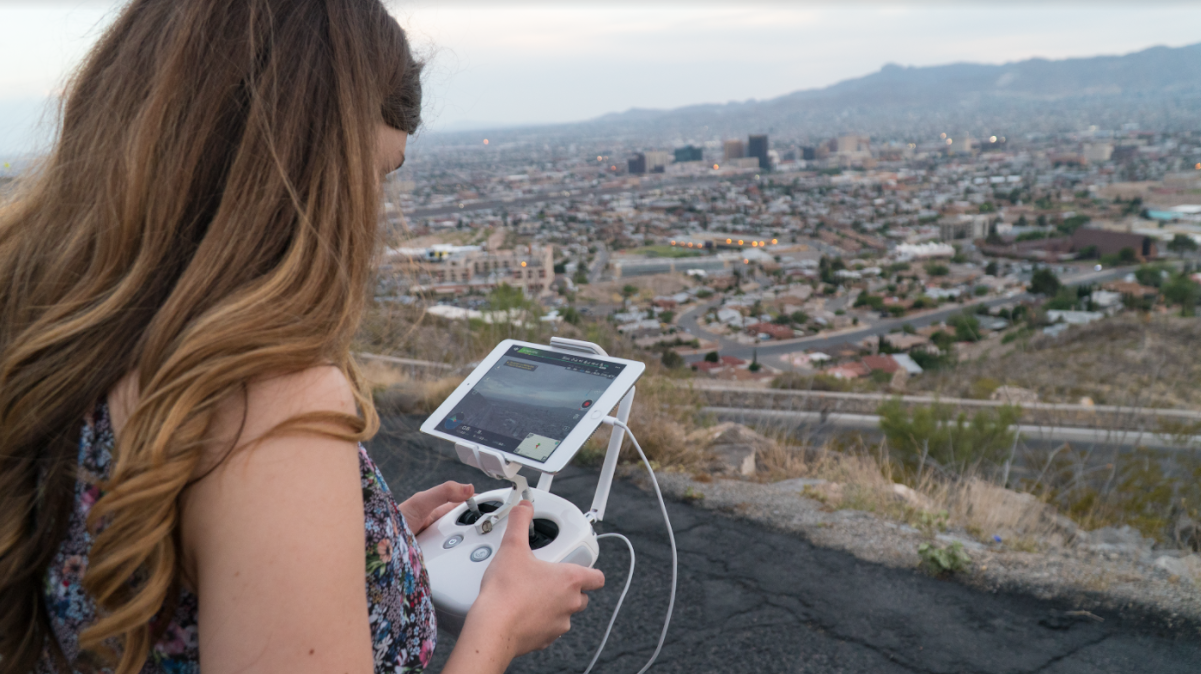 Learn more about the applied research and media services program.

“A World of Difference” is the 14th documentary produced by MediaLab in its 11-year history, throughout which it has won more than 40 international, national and regional awards for its work in filmmaking, video production, graphic design, motion graphics and community engagement. This latest production is the group’s first series.

Lovrovich, who also performed much of the graphic design and branding work for “A World of Difference,” said that while she and her colleagues are gratified by the recognitions, the production’s primary goal was always to educate and inform viewers.

“The film aims to raise awareness about social and cultural issues that the country and the world continue to struggle with,” Lovrovich said. “We can all be more aware and more accountable to each other.”

More information about “A World of Difference” can be found at worldofdifferenceseries.com.