Image: The MediaLab crew in Washington, D.C., during filming for “A World of Difference,” one of several Emmy-nominated projects produced by Lutes. (Photo courtesy of Robert Wells)

MediaLab — which was nominated twice for its four-part documentary series “A World of Difference” — is no stranger to Emmy nominations, but this year marks the first time other student-led groups within the School of Arts and Communication joined the ranks.

“This year demonstrates that the standards, the expectations, and the levels of achievement across the board at PLU are on the rise, and that’s exciting,” said Robert Wells, director of the Center for Media Studies, another organization recognized for documentary filmmaking. Two former students within the center — Cara Gillespie ’17 and Elise Anderson ’17 — were nominated in the long-form, non-fiction category for their production titled “More Than a Mission: Stemming the Sex Trade in Angeles City,” which investigates the plight of young women trapped in the world of human trafficking in the Philippines. 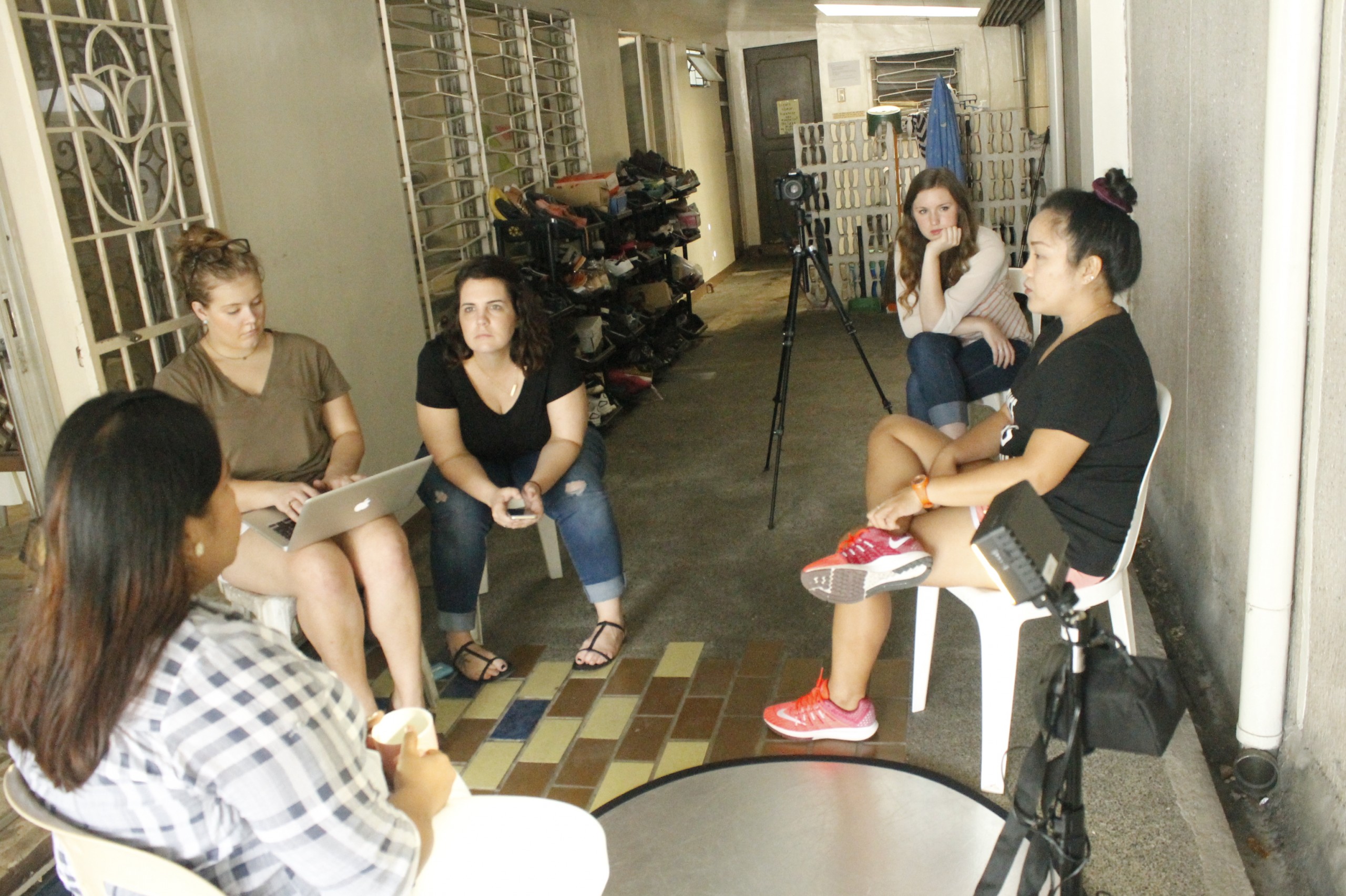 The production crew for "More Than a Mission" during filming. (Photo courtesy of Cara Gillespie '17)

“A World of Difference,” which premiered two episodes in Seattle earlier this year, explores the shifting cultural landscapes of race, class, immigration status and gender across North America. It earned both nominations in the long-form, non-fiction documentary category.

“We worked hard to create films that inspire thoughtful and necessary conversations regarding the difficult topics of race, gender, immigration and class,” said Mackenzie Cooper ’18, a two-year member of the organization and a producer on the MediaLab documentary series. “This recognition affirms the success of stories and our ability to tell them.”

In addition to Cooper, the production team for “A World of Difference” included: Joshua Wiersma ’18, director of photography and editor; Julia Grosvenor ’19, story editor; and Rachel Lovrovich ’18, director and designer; Dalton Rouse ’18 composed the original soundtrack and Jonathan Spielmann ’18 narrated.

Gillespie and Anderson — the alumni who conceived, wrote, directed and edited “More Than a Mission” before beginning their professional careers — said they’re thrilled that the project resonated with audiences, given that the topic is often overlooked and under-reported.

“Our team has been working extremely hard to create a unique and professional show at the collegiate level,” Ellefson said. “It is an honor to be recognized for our hard work and we are excited for what is to come in the future of our program.”

Emmy winners will be announced at an awards event Saturday, June 9, at the Fremont Studios in Seattle. 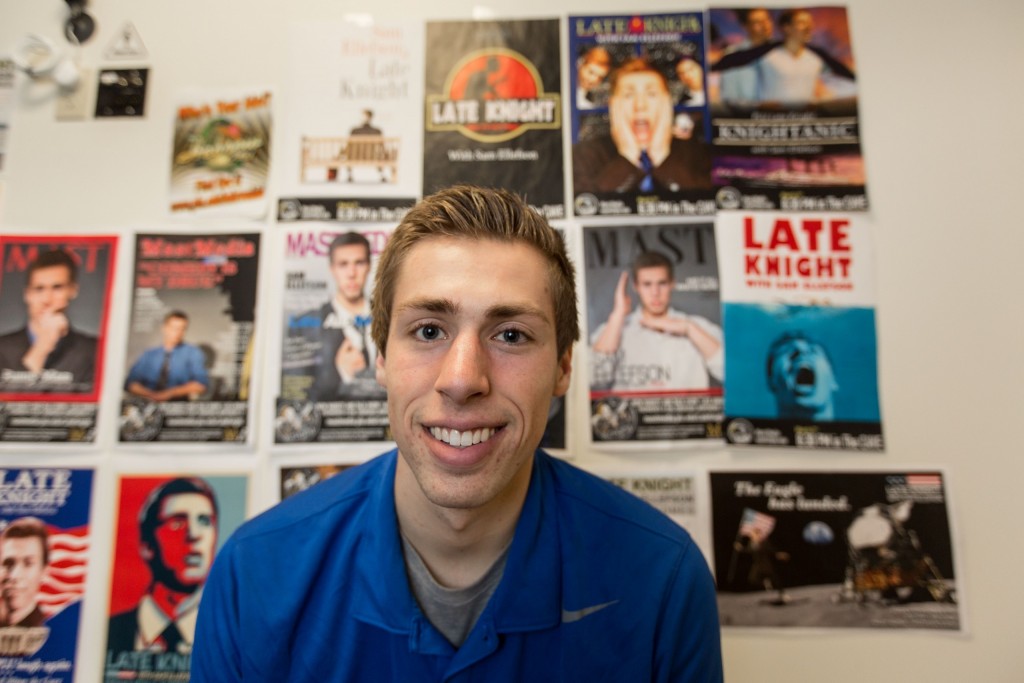 Check out worldofdifferenceseries.com for more information about the MediaLab documentary. Visit www.plu.edu/medialab to learn more about MediaLab, the applied research and multimedia program.

Generous funding helped make “A World of Difference” and “More Than a Mission” possible. The former received funds from PLU’s Wang Center for Global Education and PLU’s Diversity, Justice, and Sustainability (DJS) Fund.