Georjina Soliai ‘23 of Lakewood, Washington grew up less than a 15-minute drive from Pacific Lutheran University. The Clover Park High School graduate was always aware of the university, but she never really considered it an option for herself.

Soliai’s family moved to the United States in 1998 from Samoa. Her parents instilled in her and her siblings a hard work ethic, so she always knew she would go to college. Many of Soliai’s teachers at Clover Park were PLU alums and often talked to her about the school. At the same time, Soliai was growing interested in pursuing a social work degree so she could be a mentor to kids in her hometown.

“I heard about their social work program from one of my mentors from elementary school and she talked about the different classes and the different workshops and I knew that was something I was really interested in —in becoming a social worker later on,” Soliai said. “ And academics wise PLU was the best choice for the major I wanted.” 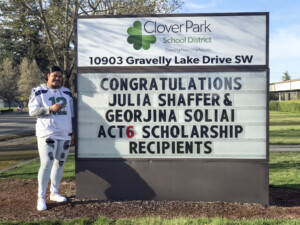 Still, as a first-generation college student, Soliai wasn’t certain how she would be able to afford college. While going through the college admissions process she learned of the Act Six Scholarship. Act Six is a leadership program that connects local community affiliates with faith- and social justice-based colleges to equip emerging urban and community leaders to engage the college campus and their communities at home. PLU is one of just five Act Six affiliated universities. Melannie Cunningham, director of multicultural outreach & engagement, helps support the Act Six students who come through PLU.

“The Act Six students are already leaders when they come, they already have that in them,” Cunningham said. “To have them come with that energy, with that spirit and that perspective on campus mixes things up.”

After hearing about Act Six, Soliai decided to apply and was accepted into the program. This helped pave the way for her to go to PLU.

“A lot of my friends who are in Act Six, like me, they wouldn’t be able to afford a private university like PLU,” Soliai said. “Private schools are dream schools for some kids.” 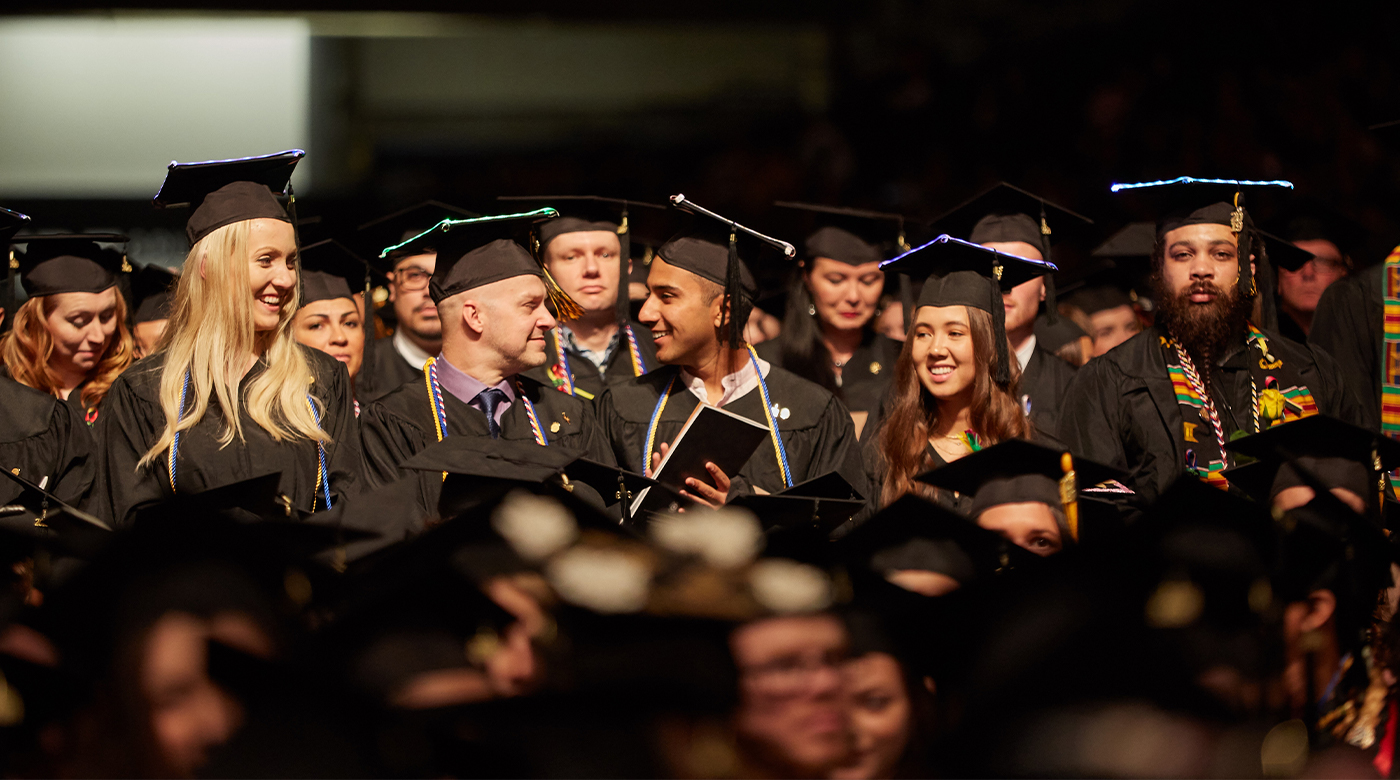 This spring, members of the community and PLU alumni, family and friends are invited to boldly invest in students like this through the expansion of the Act Six scholarship program. Learn more at www.plu.edu/change-makers.

Before her freshman year began in 2019, Soliai was able to meet with other Act Six Scholars for training. Soliai credits this time in helping her cement her decision in pursuing social work. She was hesitant to choose that as her major because of the workload. But other Act Six students stepped in and encouraged her by sharing their own stories of being part of the program. The support offered by Act Six helped Soliai navigate those first months of school.

“I think it definitely had a really big impact on my transition,” Soliai said. “Coming into college, unless you have friends going with you, you don’t really know much. Coming in new and having the Act Six group take you under their wing —they were like your big buddy and It was nice to have a set community that you automatically belonged to.”

Since coming to PLU, Soliai has been active in many clubs and even played for the Lutes Softball team. She says PLU has given her a stronger sense of who she is and what she believes in.

“PLU has changed me,” she said. “I wasn’t the kind of person who advocated for what I believed in, but at PLU they really emphasize vocation or finding your voice … I’ve become more aware of my values and the community that I want to represent.”

That community is her neighborhood in Lakewood, Washington. She understands the needs of the area and hopes she can return to give back.

“I’m from the Woodbrook area outside of Ft. Lewis,” she said. “I want to come back to Woodbrook, to show these kids that you can get out. You can branch out and succeed.” 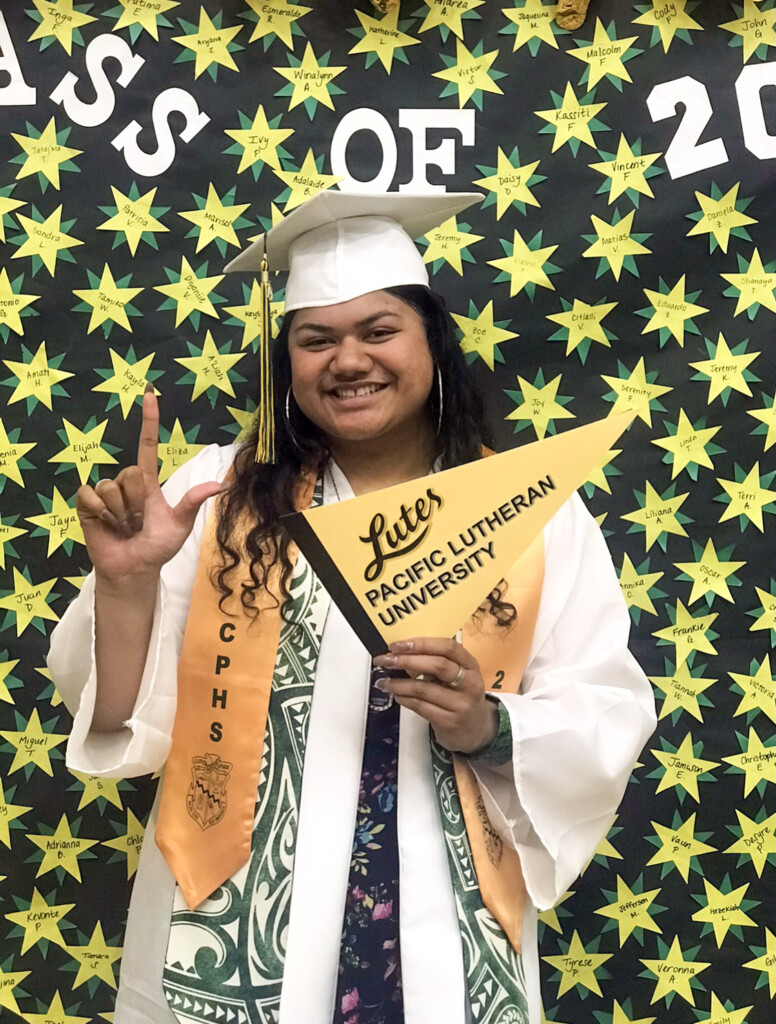