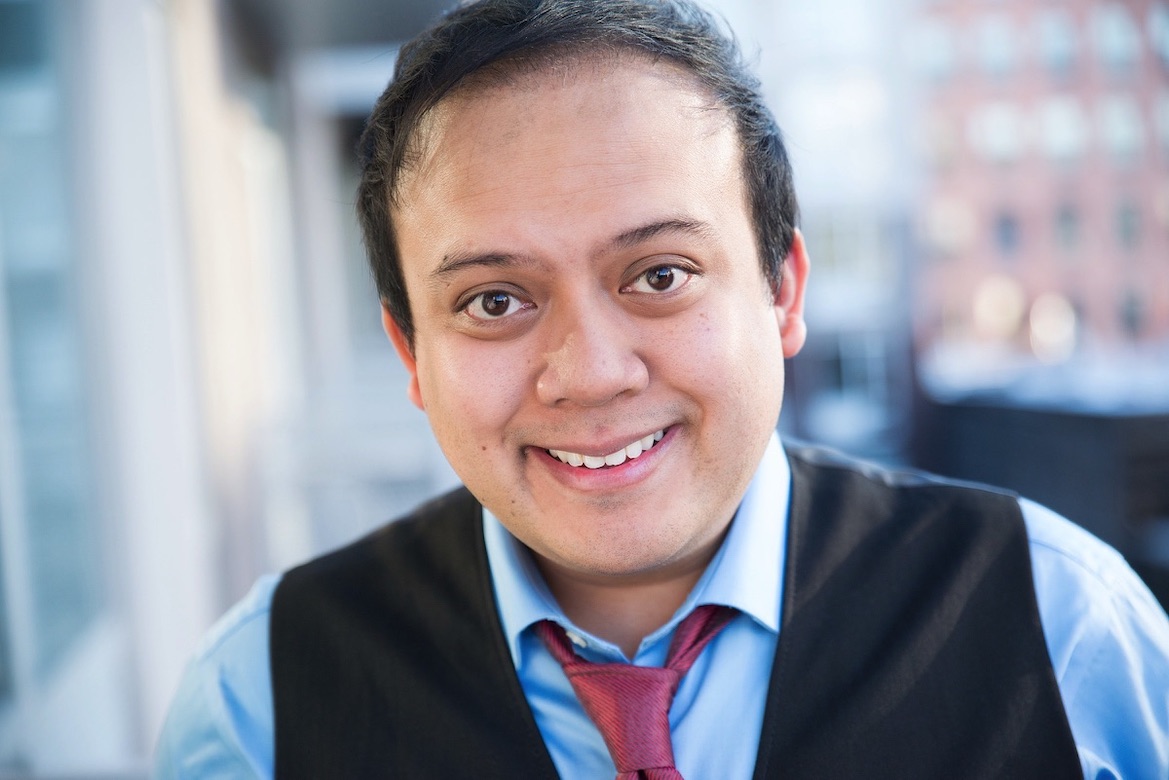 Pacific Lutheran University alumnus and stage actor Jay Paranada ‘06 will deliver the commencement addresses at the virtual ceremonies for PLU’s classes of 2020 and 2021 on May 29.

Paranada majored in sociology at PLU, and also studied at the University of York in England and at the American Musical and Dramatic Academy in New York City. His cast credits include New York City-based and touring productions of Aladdin, Guys and Dolls, Bloody Bloody Andrew Jackson, and many others.

“We wanted someone who had an intimate familiarity with PLU, whose remarks would resonate with students; someone whose vocational journey showed the promise and potential of a PLU degree; and someone whose energy and presence would be felt virtually,” said Joanna Gregson, PLU provost and senior vice president for academic affairs.

“As an alumnus whose passion for theatre was solidified through a PLU study away experience, and whose background as a Broadway actor requires him to engage an audience, Jay Paranada was an obvious choice for this special ceremony.”