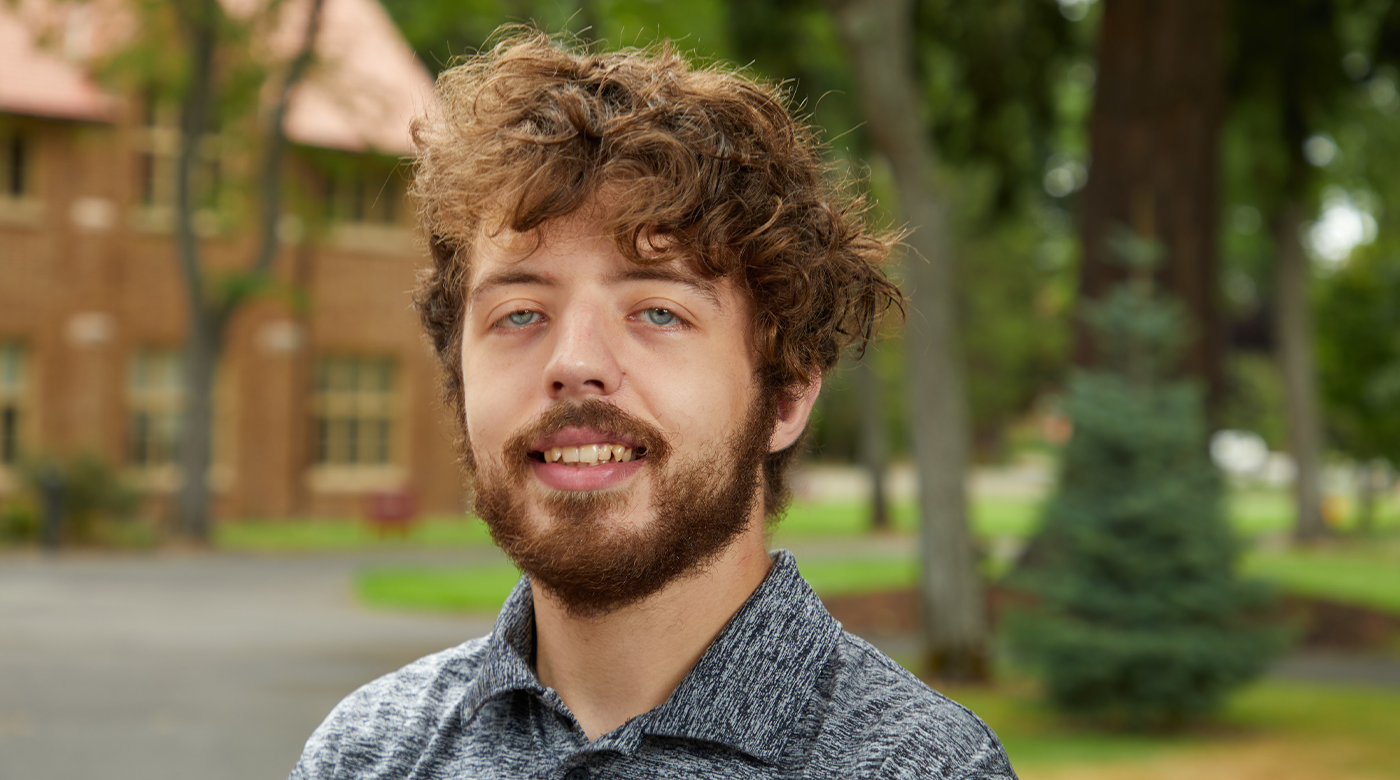 Ian Lindhartsen entered PLU with a plan. The 253 PLU Bound scholarship recipient from the Key Peninsula began his first year with plans to major in music education.

But best-laid plans often go awry. Lindhartsen soon realized that wasn’t the path for him. He knew he wanted to study music, but he wasn’t interested in teaching.

Instead, Lindhartsen wanted to study the business side of music. While PLU doesn’t offer a music business major, it does invite students to pursue an individualized major. This track offers students the power to design and propose their own program of study. It was through that pathway, under the guidance of professors and mentors, that Lindhartsen was able to develop a music business degree.

“Through my involvement with LASR — the on-campus student media radio station — I was able to explore the music community and learn about careers outside of composition, performance and education,” Lindhartsen said.

He credits his advisor, music professor Greg Youtz, a songwriting and production course, and putting on concerts through LASR for helping him realize the individualized major would be the best way to gain the experience needed for this type of work.

“At the time I was doing a general music major and considering minoring in communication or business,” he said. “But through those conversations with Youtz and my work with LASR, I realized that combining those two elements and creating a new major would open my schedule up for doing things like internships and individualized study courses that would create a better educational outcome.”

During his junior year, Lindhartsen had the opportunity to intern at an all-ages concert venue in South Tacoma called Real Art Tacoma helping to book and promote shows. The internship was put on hold when the pandemic hit. Lindhartsen graduated during the pandemic unsure of when he would be able to put his degree to work. Eventually, venues began to open back up, including Real Art Tacoma which needed help with managing shows at the venus. The nonprofit reached out to Lindhartsen and offered him a job. In addition to that work, he is currently advising the current LASR group.

“It was kind of serendipitous that after not being able to really do anything vocationally, I was essentially pulled back into Tacoma to do what I was doing before, but on a professional level,”  Lindhartsen said.

In just the 30-year history of the individualized major, PLU students have designed degrees in digital media, Indigenous studies, global health, and environmental education. To do this, students draw from PLU courses and develop their expertise through extensive and rigorous conversations and planning with a committee of faculty who support and guide them.

“You take courses from all around the university, as well as experiential learning, like studying abroad or internships or even applied research,” Suzanne Crawford O’Brien, interim dean of interdisciplinary programs, said. “Some students opt for this because they have a dream job in mind — one that doesn’t fit in a more traditional major.”

Every year, one to three PLU students graduate with an individualized major that they designed. Lindhartsen says he found the entire process fairly straightforward as his advisors were always on hand to support him. 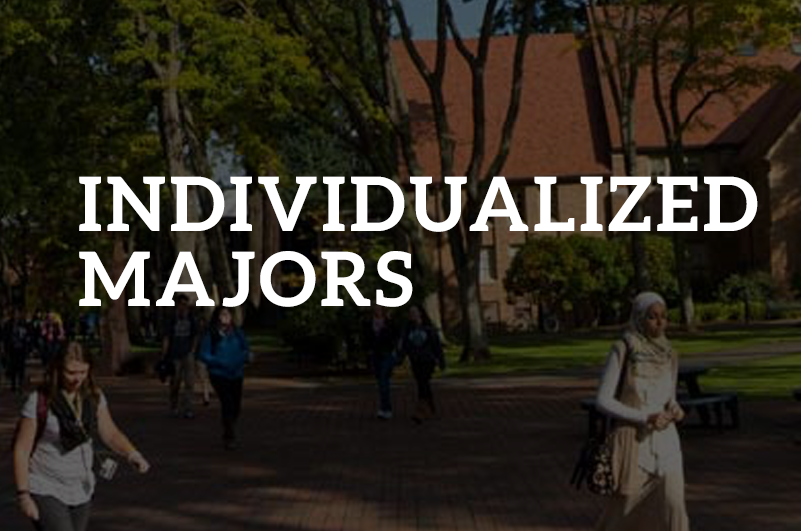