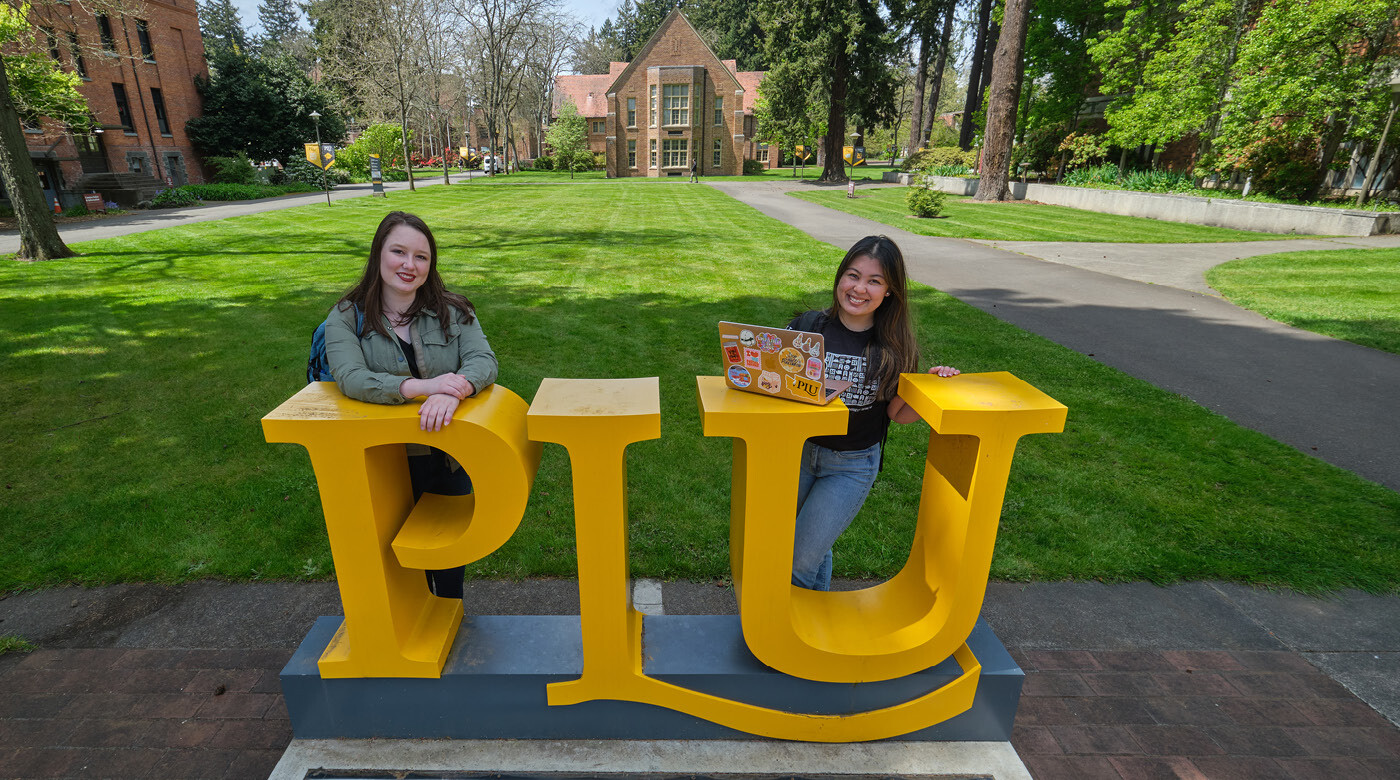 By Zach Powers ‘10
Marketing and Communications

PLU climbed three spots, from 14th to 11th, in the U.S. News & World Report’s annual ranking of the best regional universities in the West. PLU was one of only three Pacific Northwest universities ranked in the top 12 of the highly competitive category that includes colleges from as far away as Texas.

PLU has been trending upward in the U.S. News rankings. In 2022, the university climbed eight spots, from 22nd to 14th on the best regional universities in the West list. PLU was also ranked fourth in the West for best value and fifth best for veterans.

Now in its 38th year, U.S. News & World Report’s college guide is one of the most widely used and recognized college-ranking publications. Its annual rankings are based on 17 measures of academic quality, including but not limited to academic reputation, retention, graduation rate, faculty resources (including class size), student selectivity and financial resources.

PLU is regularly touted for its academic rigor, commitment to community, and innovation. Recent accolades include recognition as the No. 1 school in Washington and ninth in the country for financial aid by LendEDU; ranked second best Prelicensure Bachelor of Science in Nursing (BSN) Programs in Washington by Nursing Schools Almanac; and being ranked the gold-level “Military Friendly® School.” 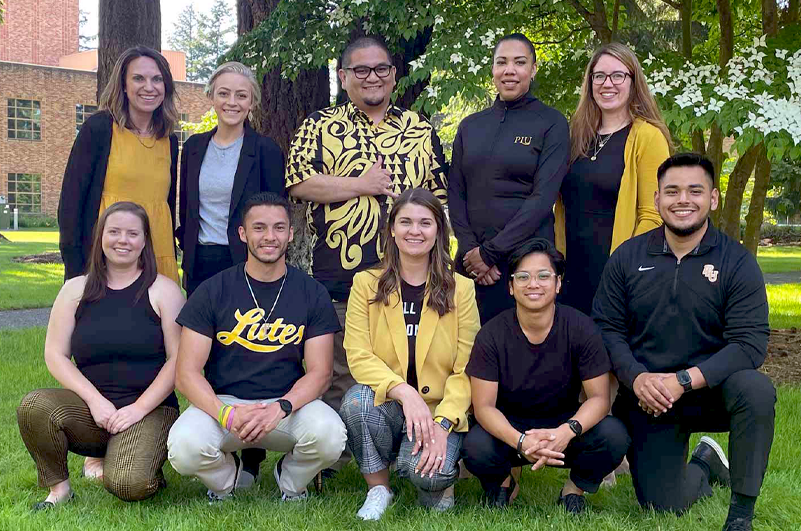 See Yourself at PLU

PLU is the small, private university in Tacoma, Washington where everyone shares a bold commitment to expanding well-being, opportunity, and justice. Lutes aren’t afraid to do things unconventionally to leave the world better than they found it.