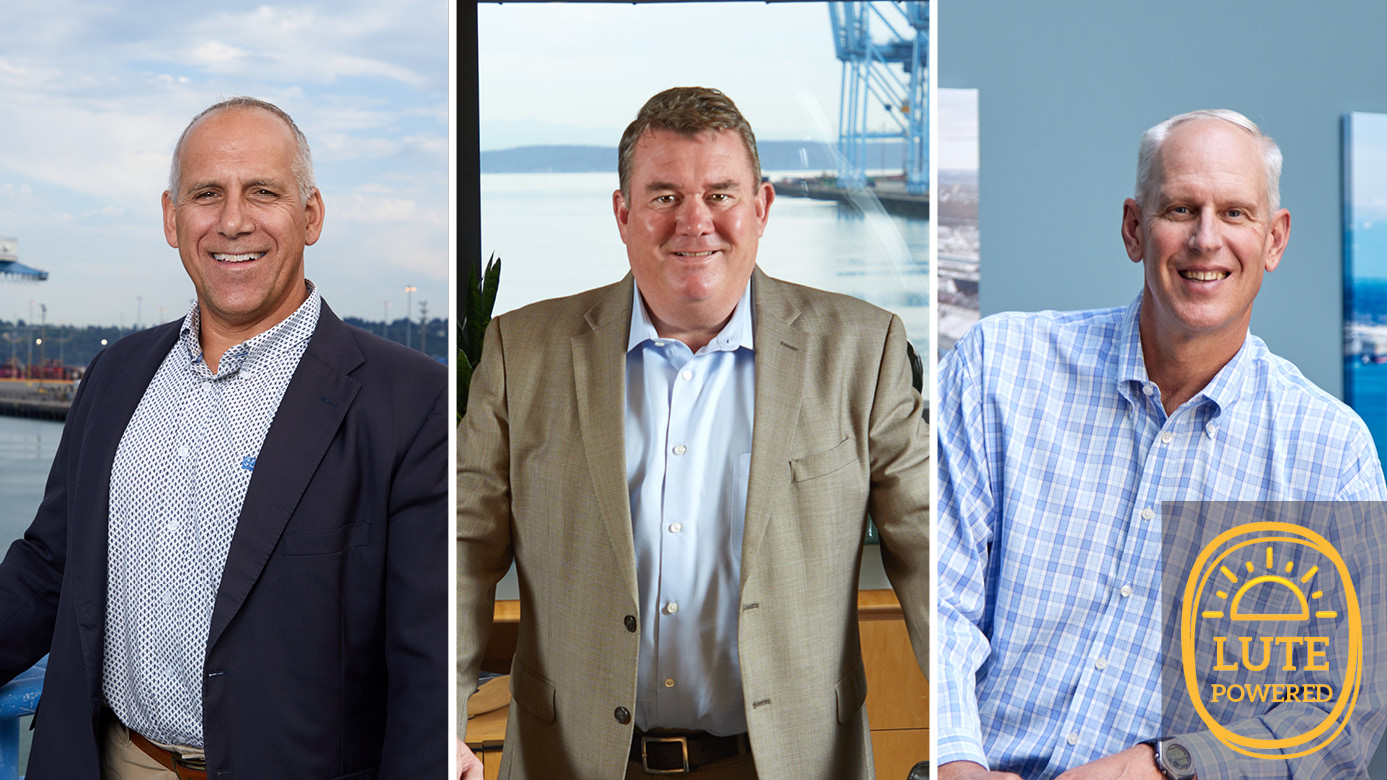 Together, the ports of Tacoma and Seattle are the fourth-largest container gateway for containerized cargo shipping between Asia and major distribution points in the Midwest, Ohio Valley and the East Coast. For this installment of Lute Powered, we interviewed three PLU alumni who are serving in key leadership roles at the Port of Tacoma and the Northwest Seaport Alliance.

When Eric Johnson ’83 majored in political science and minored in biology, he wasn’t sure how the two would fit together in a career. After he graduated from PLU, he earned a Master of Public Administration from the University of Washington and began his career working at the state legislature. He then spent 35 years working at Washington Public Ports Association, most recently as the executive director. Johnson now combines his interest in public policy, the environment and economics as the executive director of the Port of Tacoma – the fourth largest trade gateway in North America. 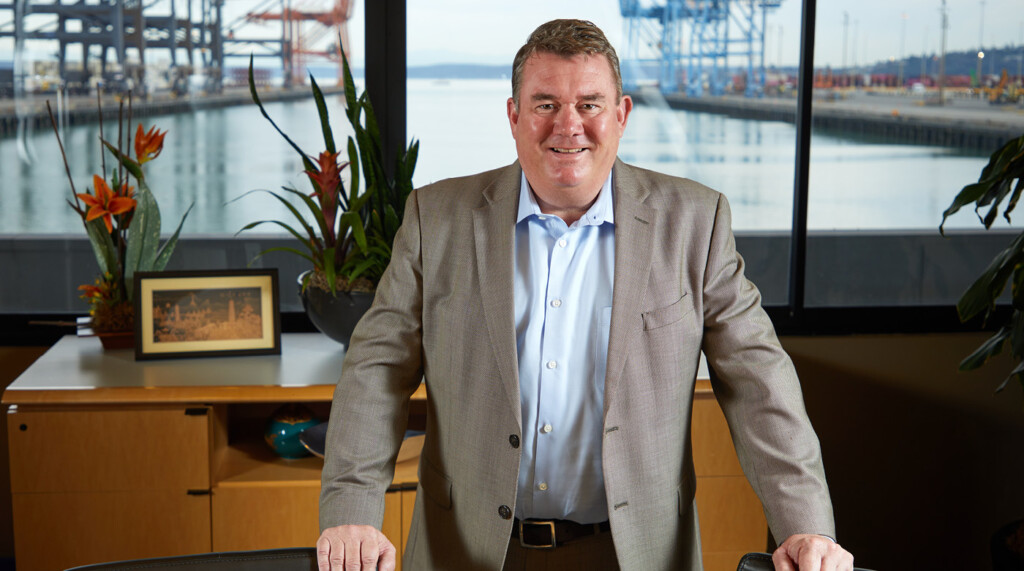 Shortly after John Wolfe ’87 graduated from PLU he went to work for a Seattle-based company called SeaLand Shipping Line. In the years that followed he worked in sales, marketing, and operations for a variety of marine cargo companies and agencies. Eventually, he was appointed executive director of the Port of Olympia and later served as CEO of the Port of Tacoma. Since 2015, Wolfe has been the CEO of the Northwest Seaport Alliance, a marine cargo operating partnership of the Port of Seattle and Port of Tacoma. 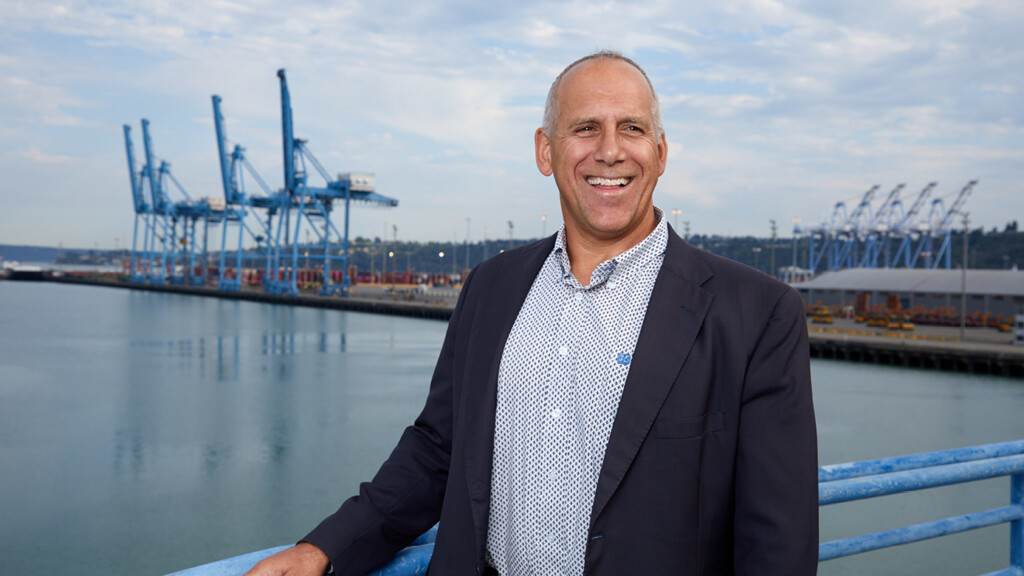 When Mark Miller ’88 enrolled at PLU he planned to become a math teacher, but he soon discovered he had a passion for technology and business. He’s followed that passion ever since. His career in information and technology has spanned three decades and included chapters at consultancies, a start-up, and large corporations like Microsoft and Weyerhaeuser. He is now the director of information technology at the Port of Tacoma. 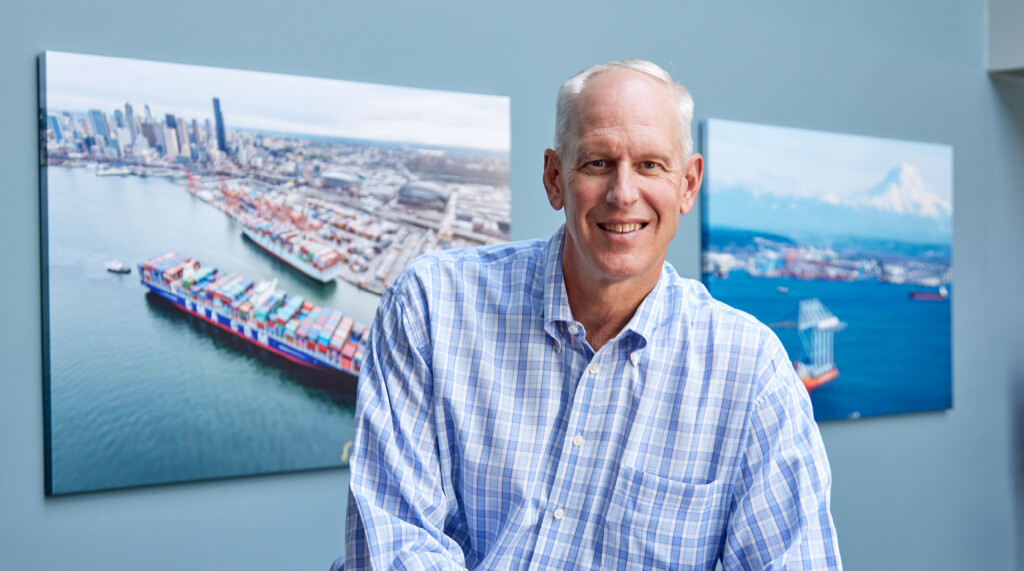 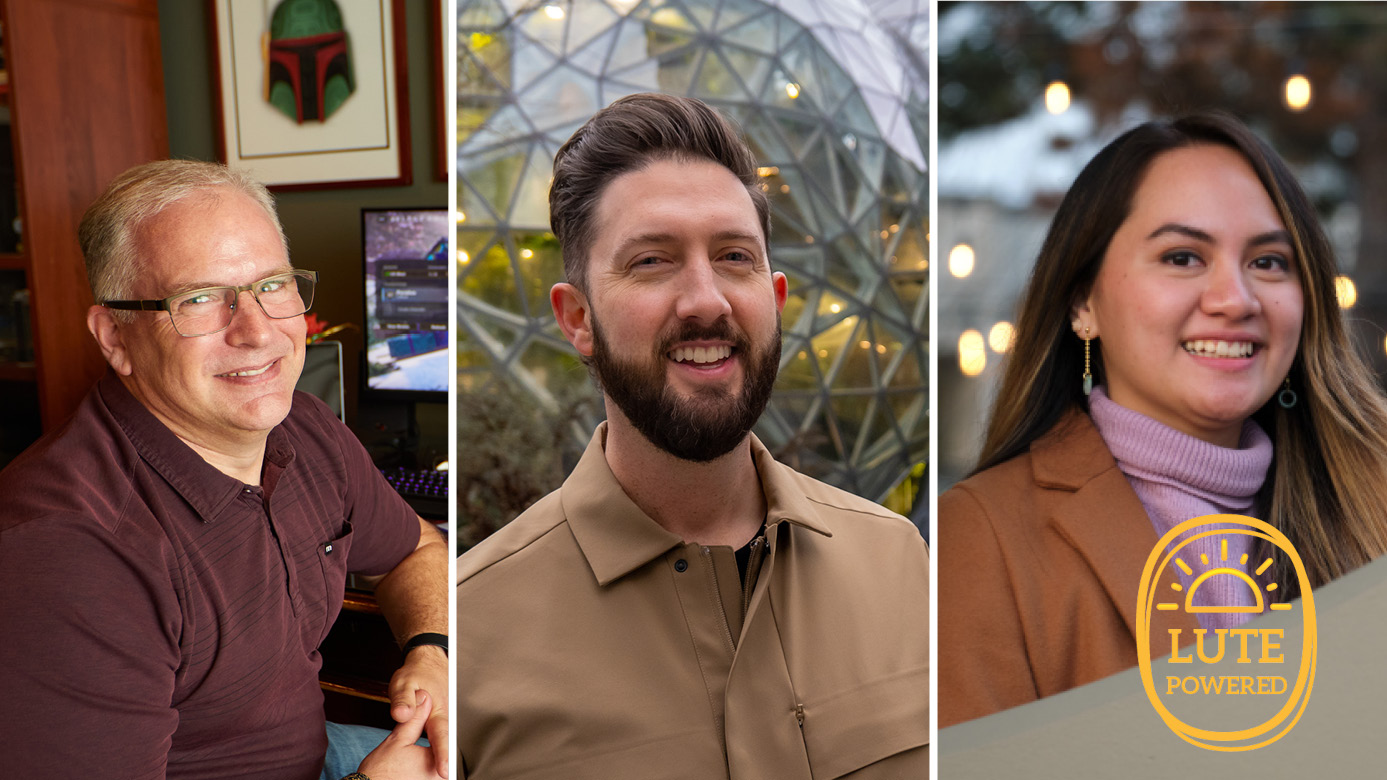 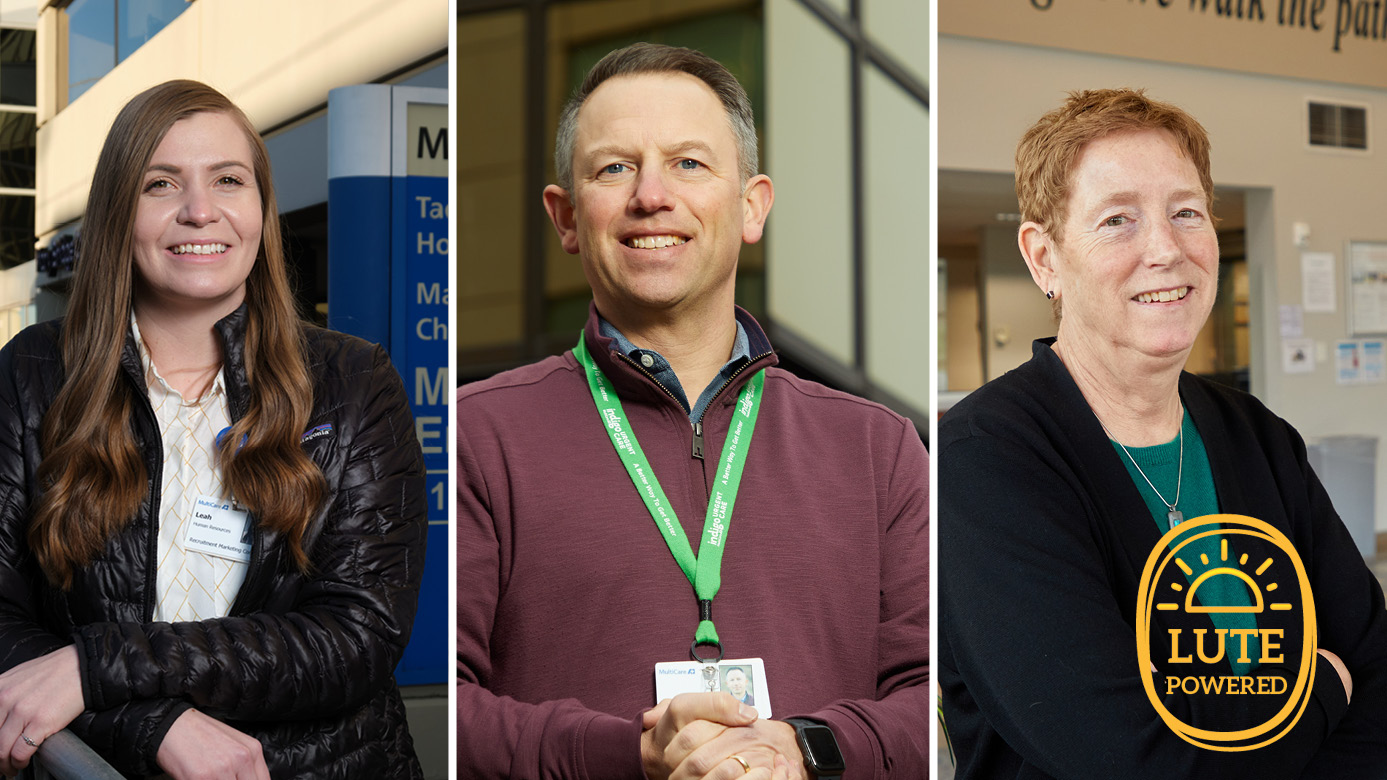 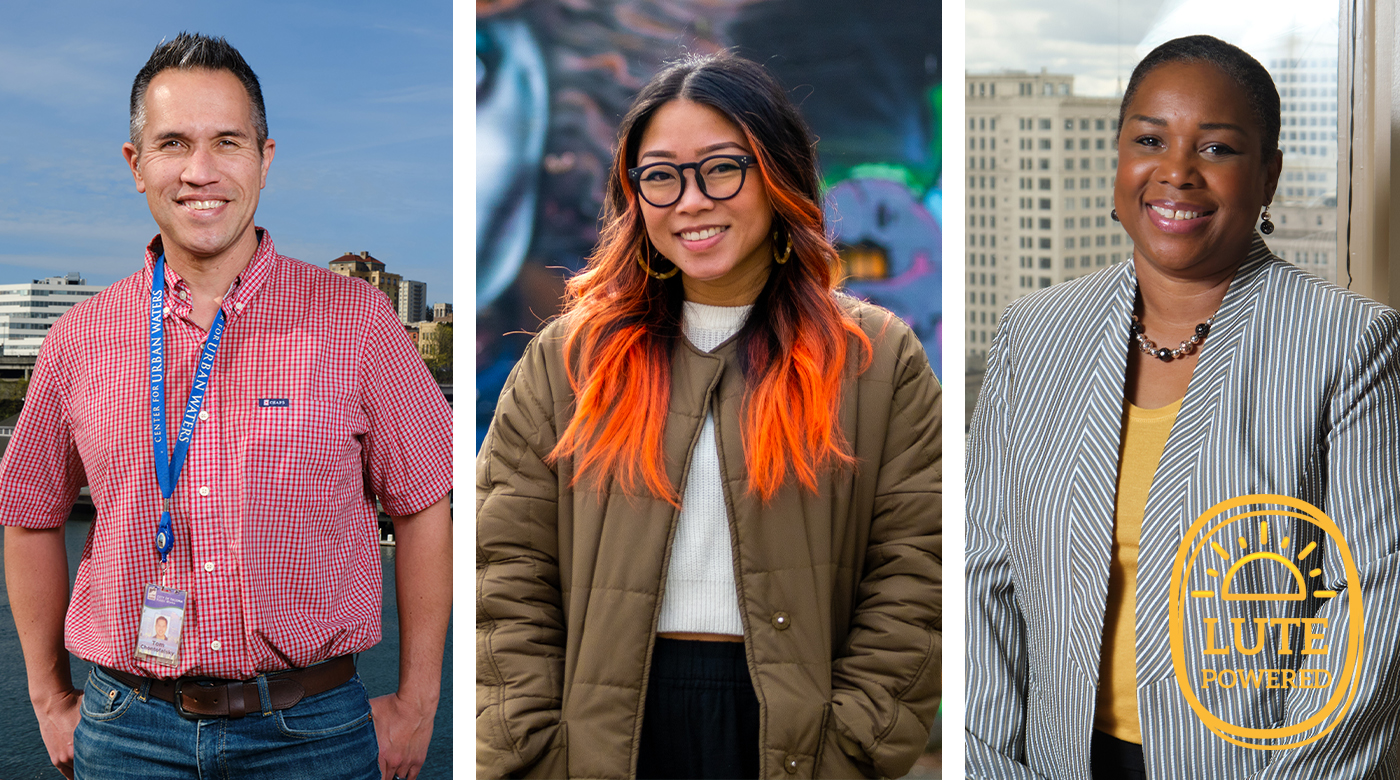