This exhibit opened in the Scandinavian Cultural Center on January 13, 2016 and explored a multitude of identities and national narratives in the Nordic region through time and provides a nuanced historic perspective of what it means to be Nordic.

Starting with the Viking Age and Viking identities,  a large array of potential local, ethnic, and diverse identities began to be forgotten in favor of national and supra-national identities. During the colonial period, new populations were brought into the Nordic umbrella as Dano-Norwegian and Swedish kingdoms expanded. Religion and and the Lutheran reformation also worked to shape identity. The exhibition focused on how Nordic nationalism created national narratives, and the ways in which war and conflict changes borders and creates new identities. All of this is being challenged by modern migrants to the Nordic region.

The exhibit featured a variety of artifacts, photos, hands on inter-actives, and interesting history and facts from the Nordic region.

This exhibit was made possible through the collaborative efforts of the Director of the Scandinavian Cultural Center Dr. Elisabeth I. Ward, Dr. Troy Storfjell, an Associate Professor of Norwegian and Scandinavian Studies, and Linn Chloe Hagstrøm a senior in Global Studies and Anthropology ’15. 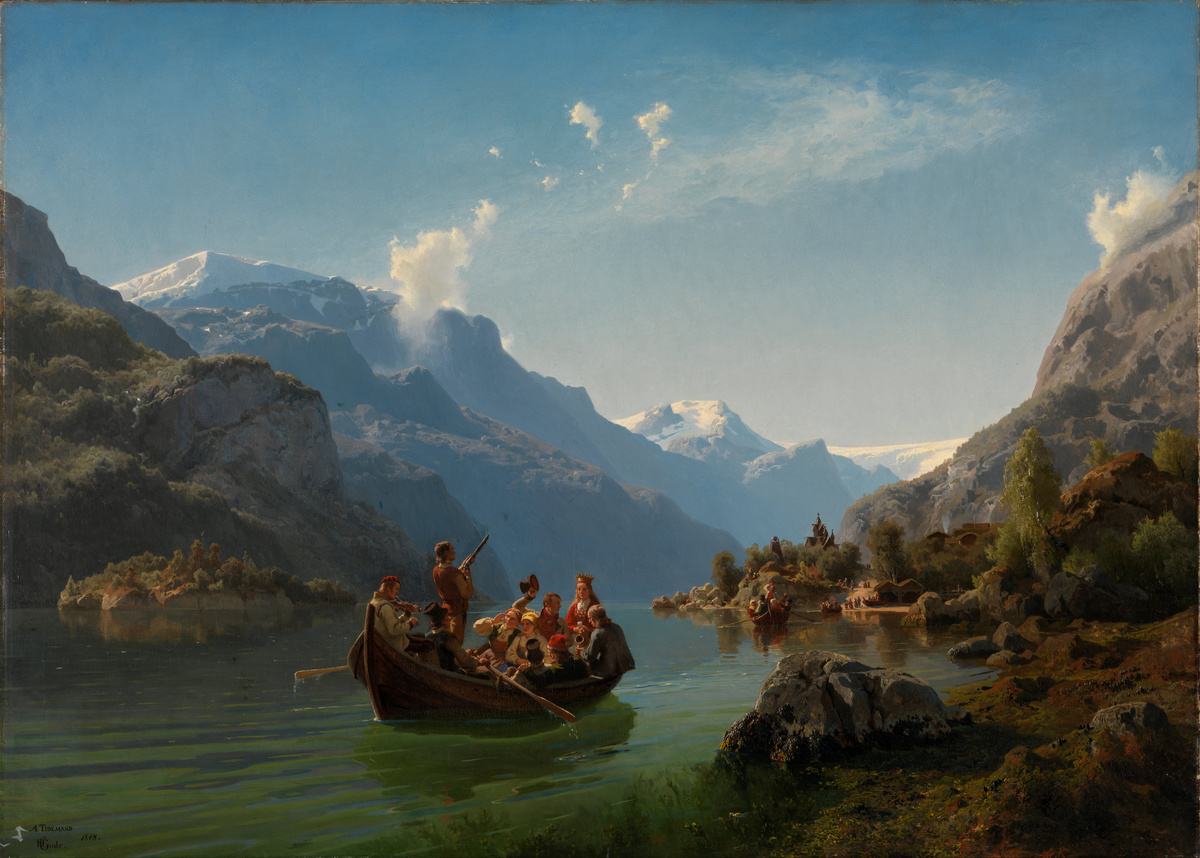 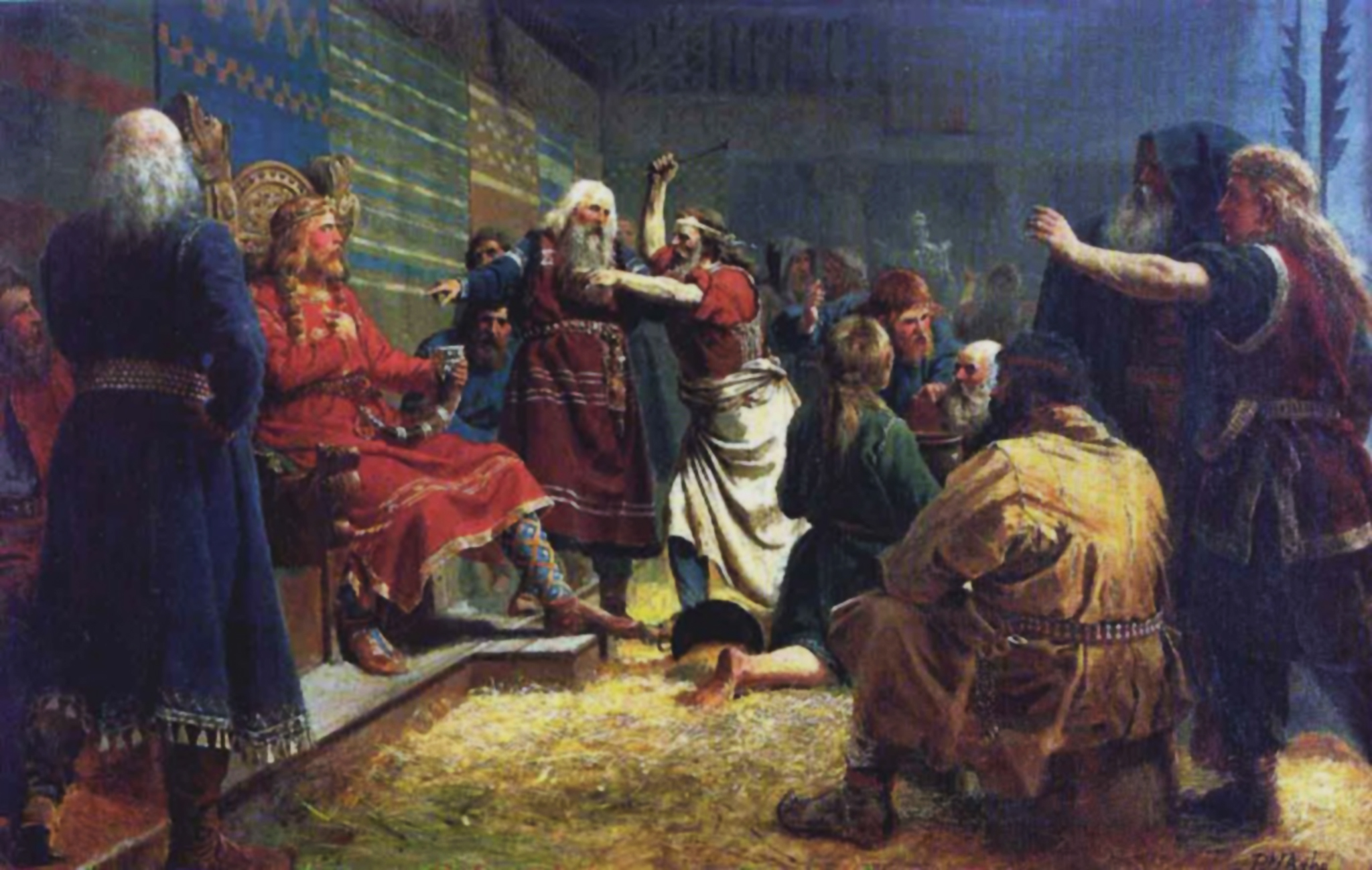 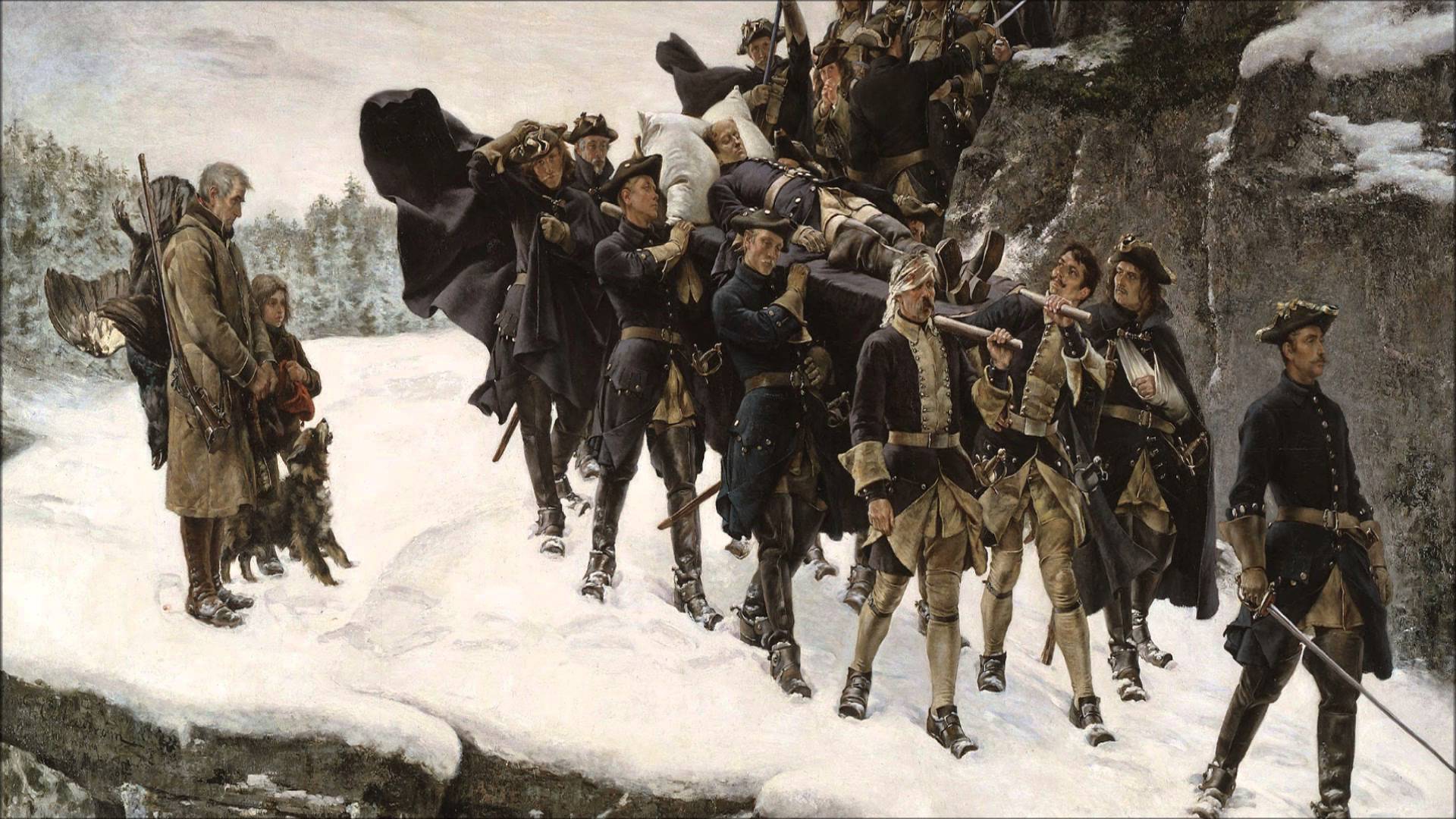