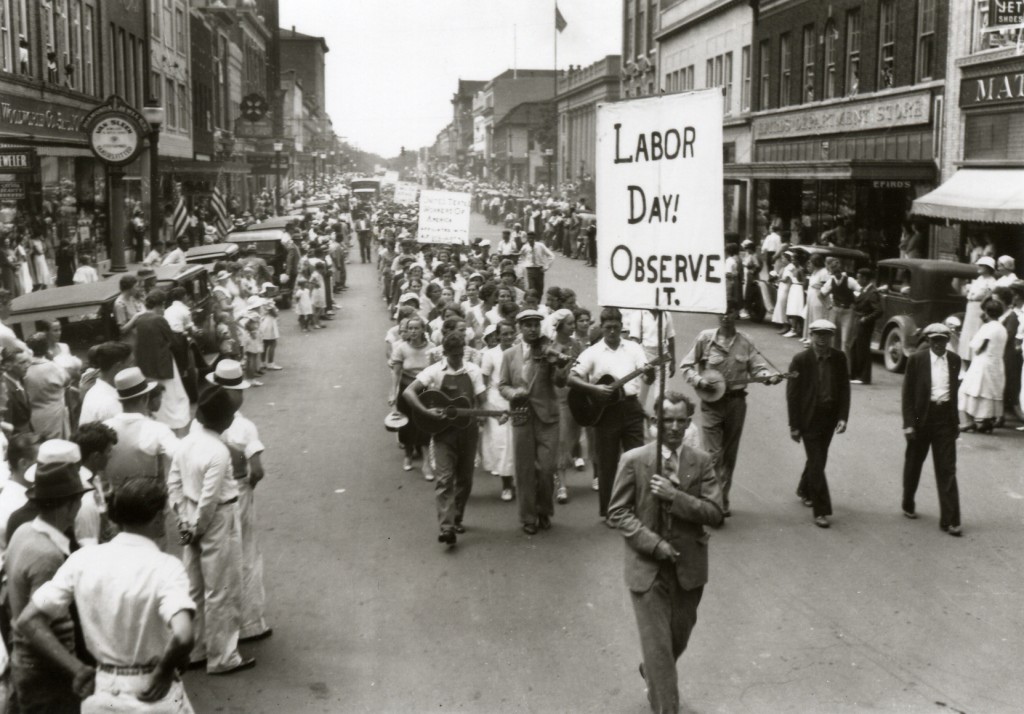 No Labor Lost: Industries of the Labor Movement

This semester Dr. Elisabeth Ward has had the privilege of teaching a course for the History Department entitled “Public Museums”. History students who don’t go into teaching or get an advanced degree can put a B.A. in History to good use at museums, especially smaller regional and local history museums. Scan majors and minors also have promising museum potential, especially in this area. So PLU likes to offer this course on a very regular basis. When I was asked to teach this class, I decided that I’d work with the students to create a real exhibit in the Scandinavian Cultural Center! 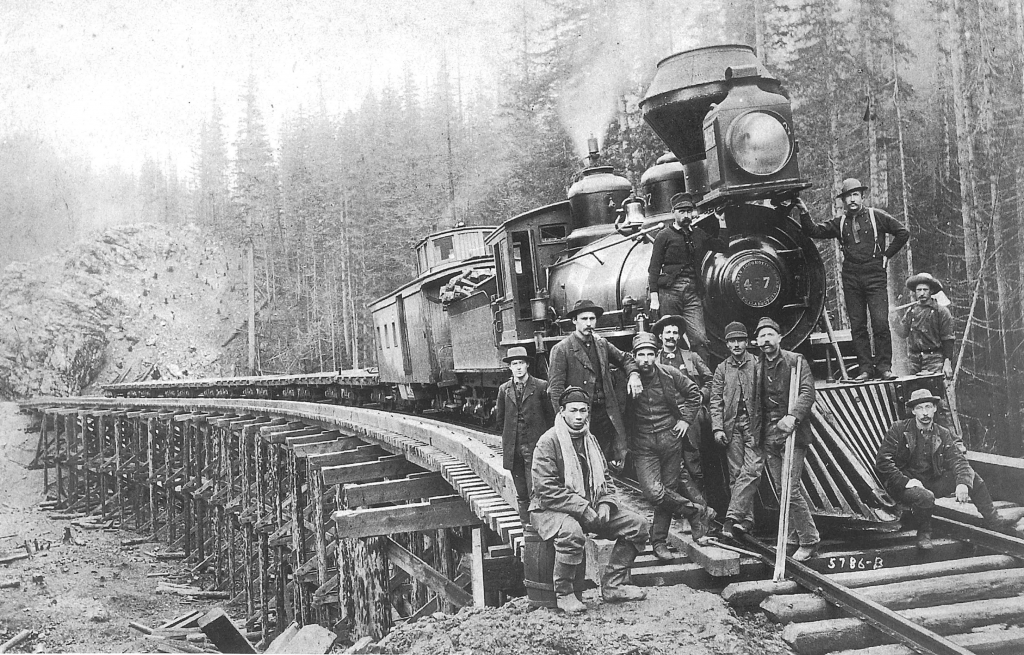 One holiday that is celebrated all over the Nordic region, and much of Europe, is May 1st, International Workers Day. Unlike American Labor Day, this has not turned into a casual day to relax; it remains a day when there are marches and protests against inequality. When I was living in Iceland, this holiday surprised me, as did things like how strict laws were about equal representation of women in the workplace. The strong support for workers rights and protections is one of the reasons that the Nordic countries are called Social Democracies. Many of the policies are based on ideas of socialism and related philosophies of economy and there is state ownership of industries that are private in the United States. I thought it might be an interesting surprise to Scandinavian-Americans and to students at PLU to see this radical side of Scandinavia in an exhibit.

The policies for the Nordic economic model, which were put in place between about 1950 and 1980, came after many Scandinavians left to the U.S. I was curious whether or not the seeds of the Nordic model were already in the culture before immigration. Certainly the idea of janteloven, where no one should put themselves above others, is not especially capitalistic!

So the task I set before the class was to research the role of Scandinavian Americans in the U.S. Labor movement. I was very much inspired by Carla Wulfsburg, who had told me about a political movement in North Dakota in the 1920s led by Norwegian American farmers called the Non-Partisan League. There is not all that much written about Scandinavian-Americans and the Labor movement, but there are however a few very well known Labor rights advocates in the U.S. The Swedish born Joe Hill wrote the most famous songs of the Wooblies, and the Norwegian longshoreman Andrew Furseth organized shipping unions along the West Coast. But there were also Scandinavian-Americans that did not want to get involved in an activity that some characterized as un-American, including the famously union-busting Norwegian mayor of Seattle, Ole Hanson. 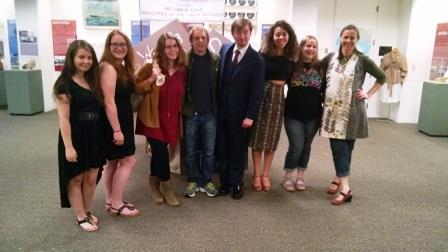 There are 18 students in my class this semester, and the students are a wonderful mix of advanced history majors, Scandinavian majors and minors, and students taking the course for elective credit from other majors. It has worked out very nicely, with the students working in groups of three, each of them tackling one of the six bays in the main Hildahl Gallery of the SCC. The students have decided to look at specific industries that resonate with residents of the Pacific Northwest and Scandinavia, and that are well-represented in the SCC collection. The exhibition title, suggested by students in the class, is “No Labor Lost: Industries of the Labor Movement”. The title is meant to emphasize that the advances made in workers rights and protections have not been forgotten even though the Labor Movement is not as strong today as it once was. The exhibition is organized into Shipping, Logging and Mining, Trains and Grains, Textiles, Ceramic and Glass Factories, and Fishing. 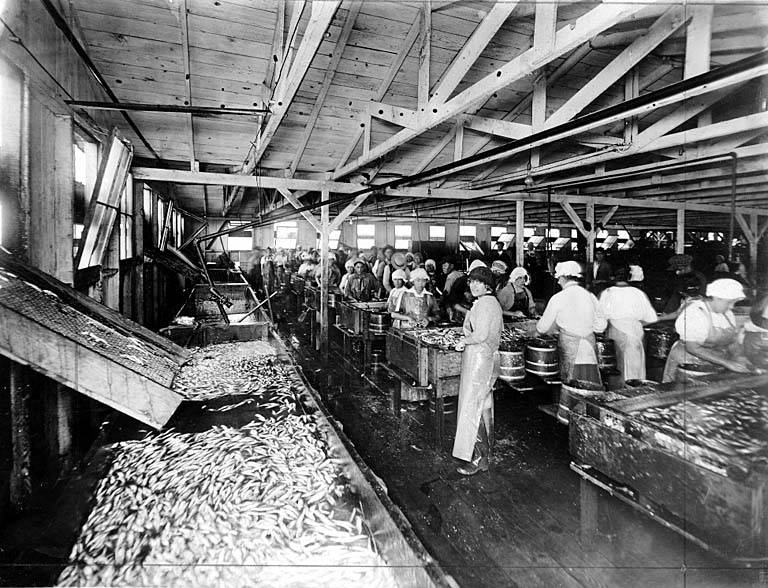 The students have carefully researched the U.S. and Scandinavian sides of these industries, looking especially at how the Labor Movement has changed the industries. In the center of the room, the students suggested reconstructing a float used by craft guilds during the May Day rallies that used to be popular in the United States. Not many people know that International Workers Day, May 1st , was first an American holiday before it was picked up internationally. So this exhibition hopes to entertain, enlighten, and get people to question a few things.

I am very proud of the students in my class for enthusiastically taking on this exhibit project and so grateful for the chance to work with them. The exhibit will be on display through July 5th. Please come see it!