For the past 17 years, Christine Brandt has had the opportunity to serve and work for the Tacoma School District.  She is currently the principal at Jason Lee Middle School, a high poverty school, which was removed from Washington States low performing school priority list last year. Christine is a product of Tacoma schools and an alumni of Wilson High School (via Truman MS and Skyline Elementary). Christine will be opening an innovative school based on the continued research findings that exercise improves cognitive function of the brain including executive function which is associated with ADHD and wanting to stop the national epidemic of childhood obesity. The school is focused on the development of the whole child through physical and social/emotional health and academic rigor through exploration and discovery of how being a healthy person benefits students their whole lives.

In 2011 as an assistant principal at Wilson High School in Tacoma, WA Christine led the school in receiving a School of Distinction from Washington State. Christine also led Meeker Middle School in becoming one of Tacoma Public Schools innovative schools focused on STEM education. Christine in partnership with Peace Community Center built an afterschool learning center which supports students staying after school until 5 PM. The students are exposed to enrichment activities such as robotics and gardening as well as academic tutoring and support.

Christine received her bachelor’s degree from Gonzaga University in 1998, where she earned her degree in Education. Christine earned a full four-year athletic scholarship at Gonzaga, where she had the opportunity to continue to play with her identical twin sister, Dr. Jennifer Kubista.   In 2001 Christine earned her Masters of Arts in Education from Pacific Lutheran University. In her free time Christine coaches a girls U-10 team through USA volleyball. 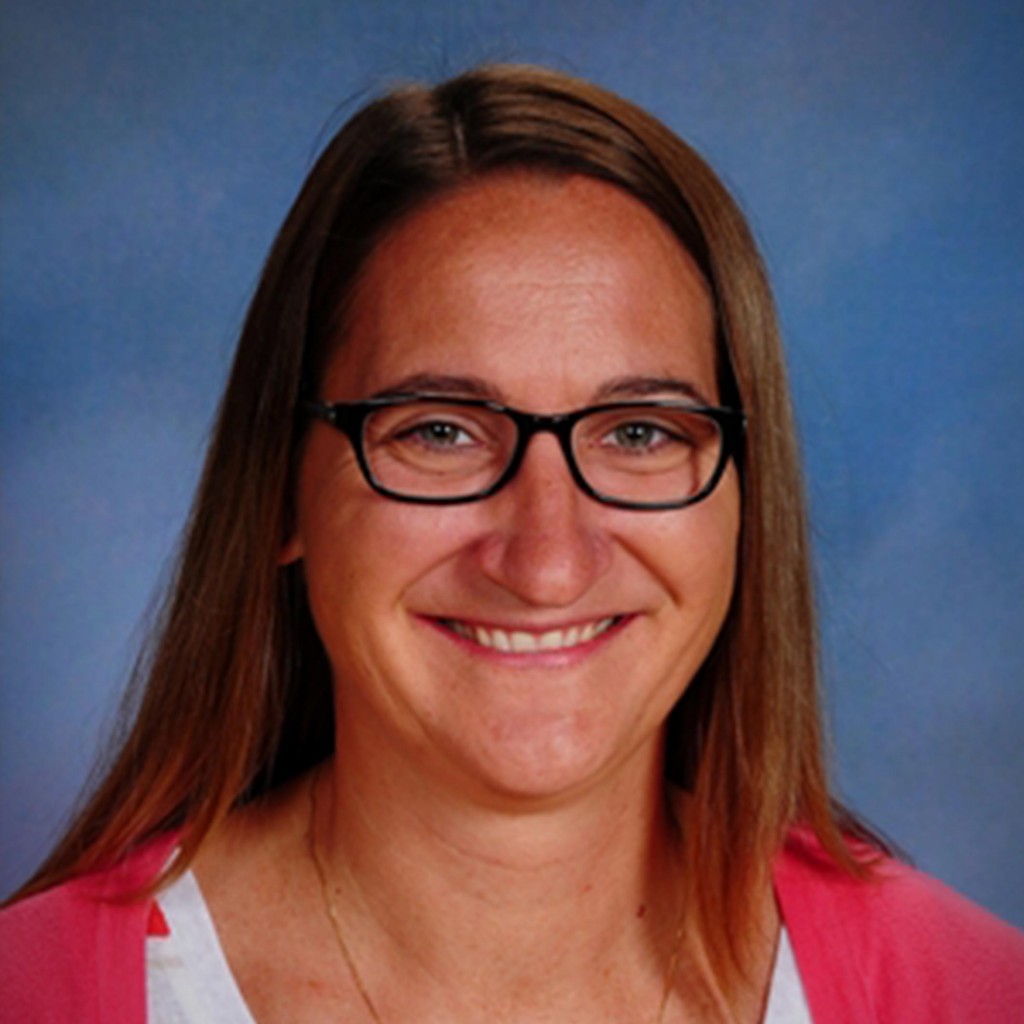