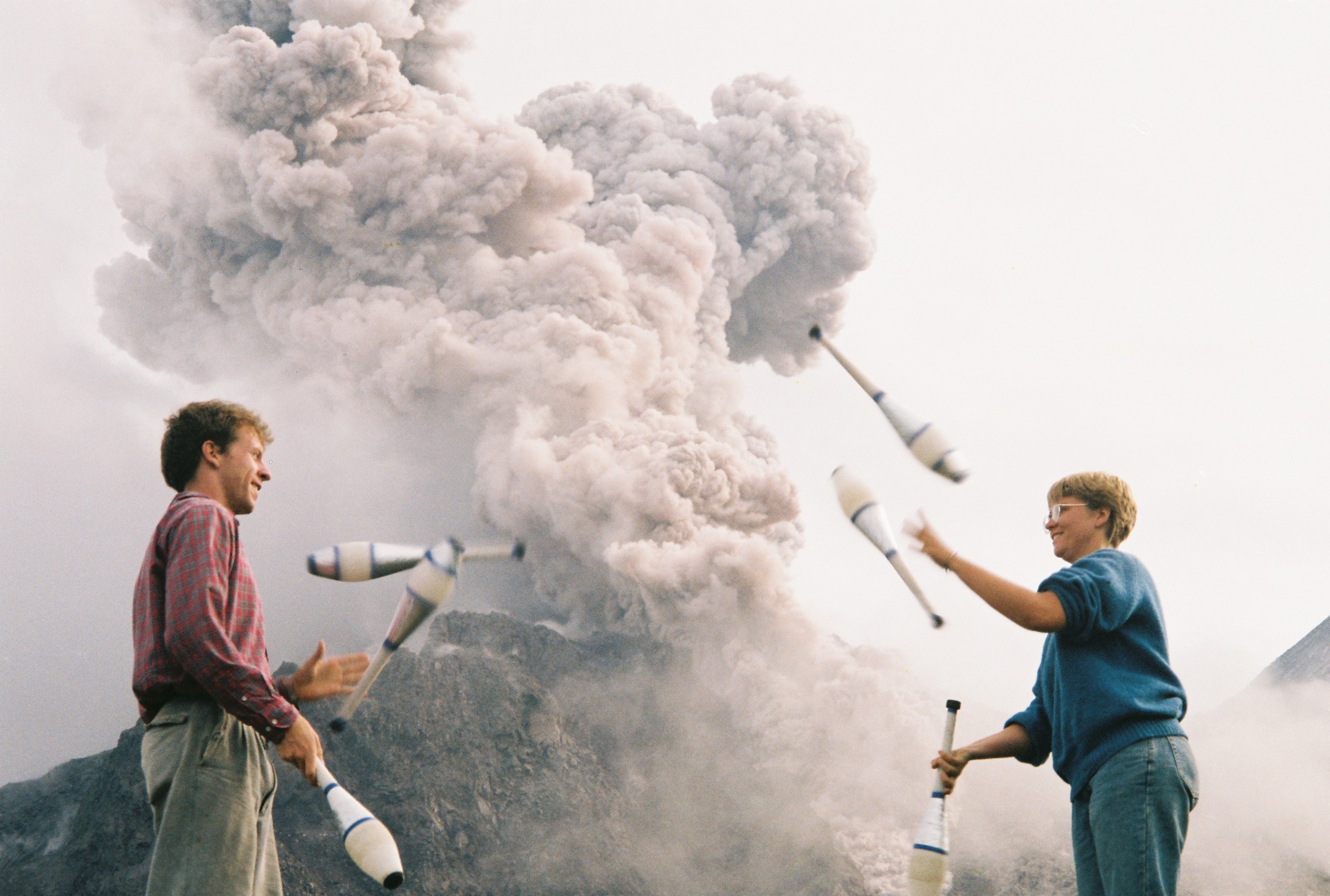 Curt Malloy, left, and Barbara Naess juggle in the shadows of a volcano in Volcán Santiaguito, Guatemala. (Photo: Bill Latham) 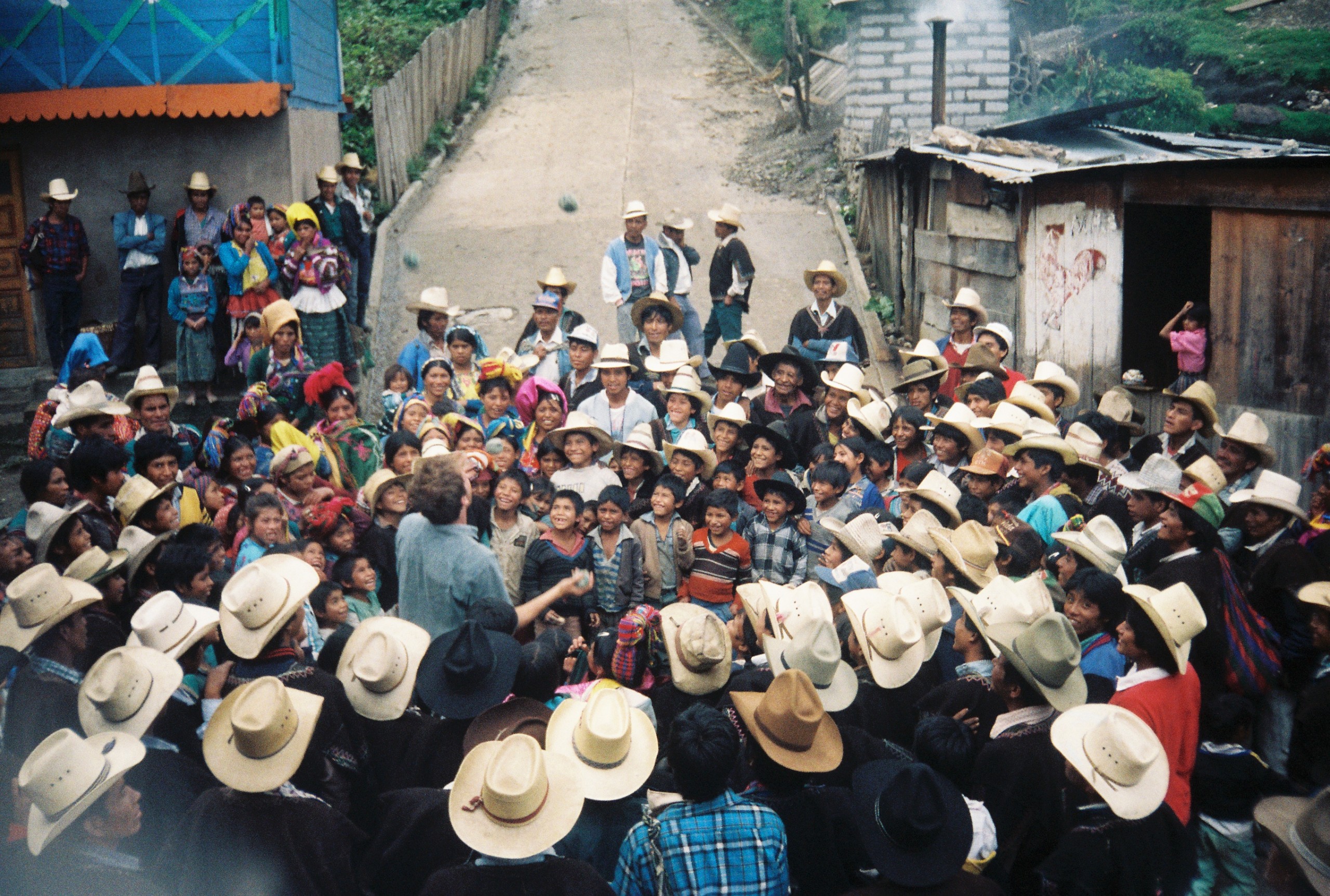 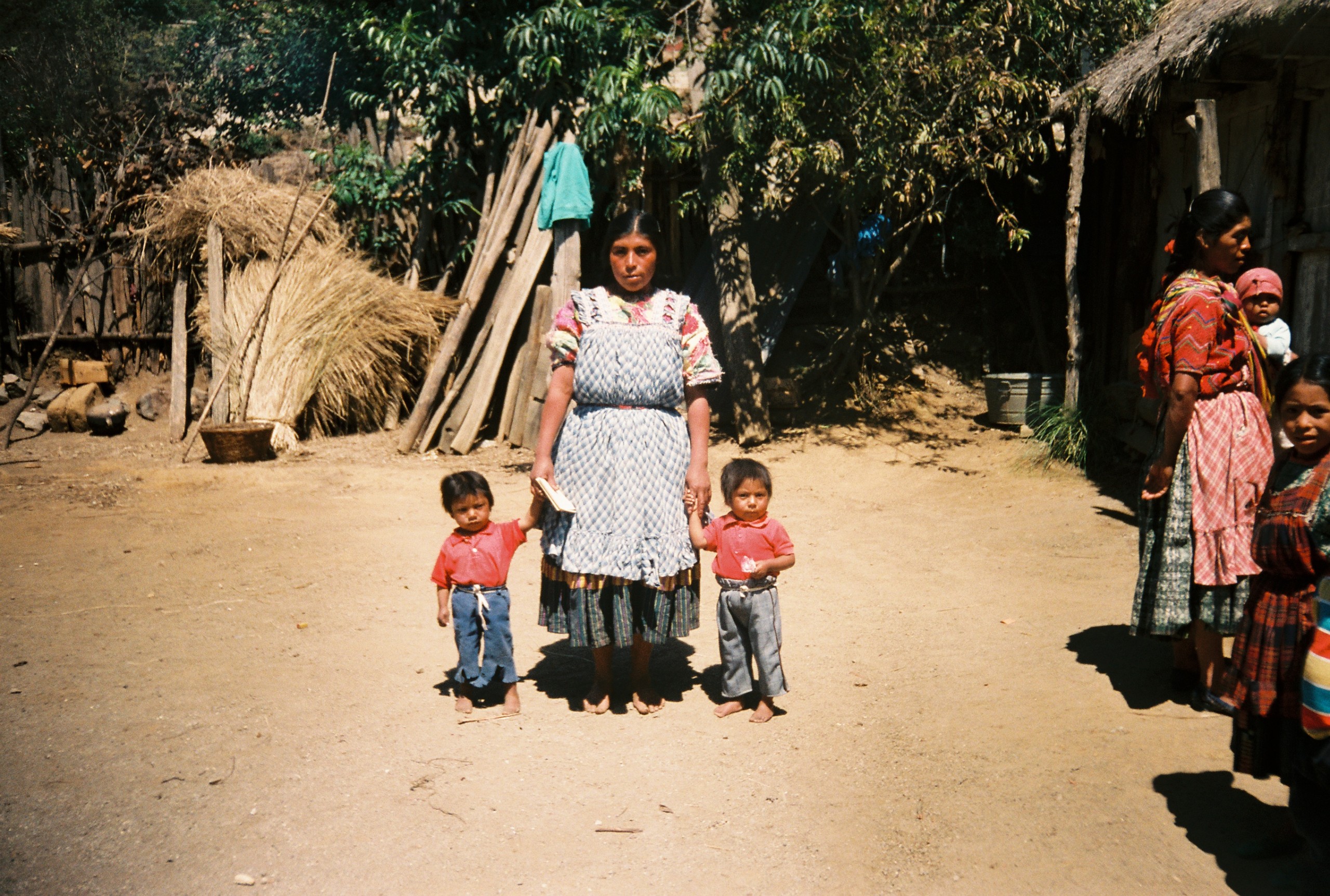 Malloy took this photo in Volcán Siete Orejas, Quetzaltenango, Guatemala, during a vaccination campaign and says it still inspires him. Writes Malloy: These two boys appear of similar age, but one was two years older than his brother. The elder boy’s growth was stunted due to early childhood illness. To this day, I think about the different lives these brothers have likely lived due only to unfortunate circumstances compounded by inadequate healthcare. It also makes me reflect on the loss to the community due to the potential missed contributions by this boy, as well as the macro-economic missed opportunities due to the global burden of disease.