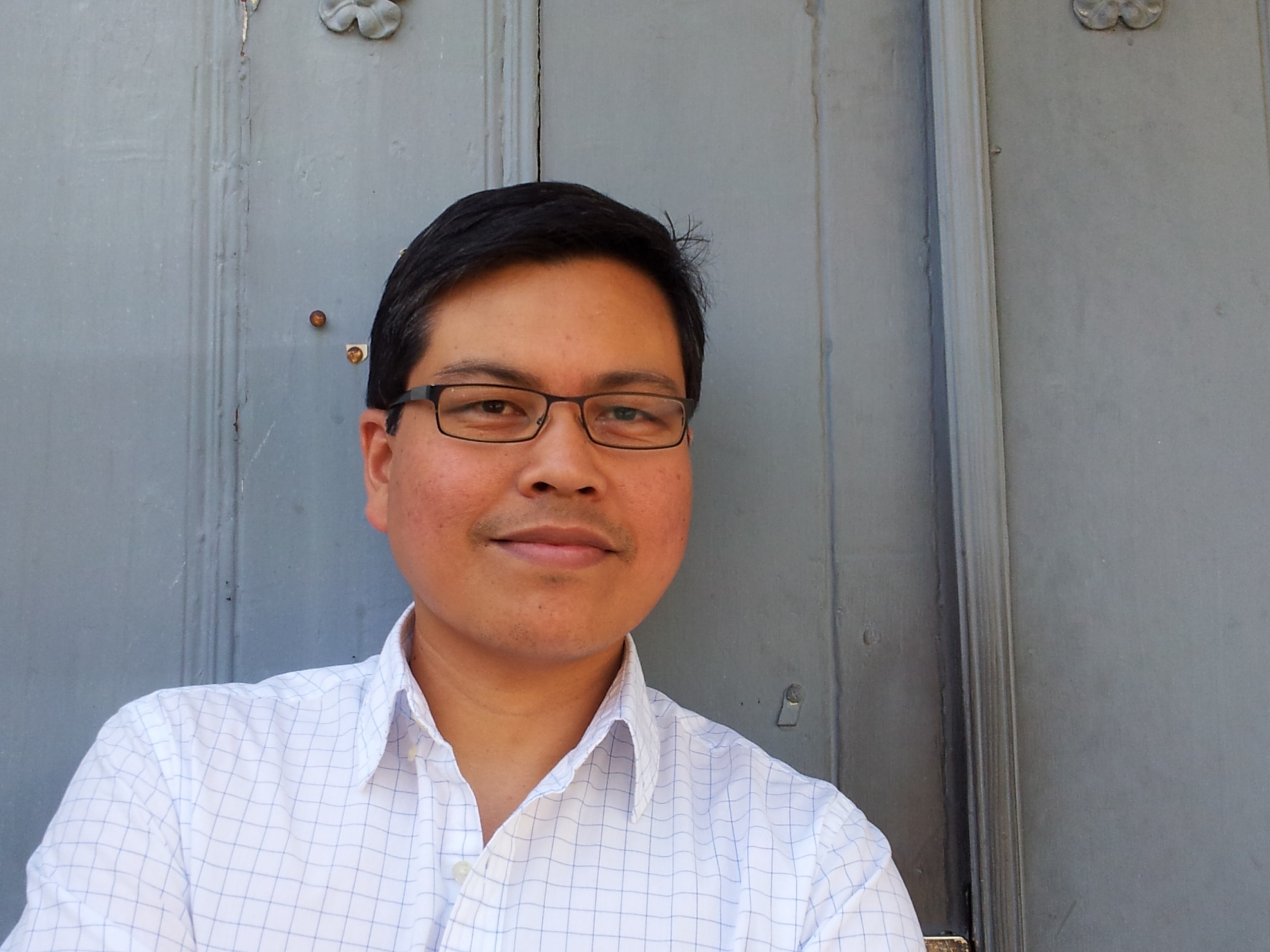 Ten years ago, when Stan Rubin and Judith Kitchen founded the Rainier Writing Workshop at Pacific Lutheran University, there was only one other low-residency program like it in the Northwest. Now there are closer to a dozen—but probably still no other program quite like PLU’s.

Rubin and Kitchen built PLU’s Master of Fine Arts in Creative Writing program from scratch—and now, after directing it since its inception, they are stepping away from leadership roles.

As of June 1, PLU Associate Professor of English Rick Barot is stepping in—with excitement, and with gratitude.

“Stan and Judith have been an incredible force,” Barot said. “They created a program that is very intricate, with a lot of moving parts, and it’s also very successful. It’s generated alumni who publish books, who are visible and who are carrying the name of the program and of PLU out into the literary world—that’s a serious accomplishment.”

Barot is no stranger to accomplishment—or to the workshop concept: Now in his ninth year at PLU, Barot is the author of two award-winning collections of poetry: The Darker Fall (2002), winner of the Kathryn A. Morton Prize in Poetry, and Want (2008), a finalist for the Lambda Literary Award and winner of the 2009 Grub Street Book Prize. (His third collection of poems, Chord, will be published by Sarabande in 2015.) And, for the last 10 years, he taught at the low-residency MFA program at Warren Wilson College, the oldest program of its kind in the country.

Barot was born in the Philippines, grew up in the San Francisco Bay Area and earned a bachelor’s of arts degree from Wesleyan University (1992) and a master’s of fine arts from The Writers’ Workshop at the University of Iowa (1998).

He has published two books of poetry with Sarabande Books: The Darker Fall (2002), which won the Kathryn A. Morton Prize, and Want (2008), which was a finalist for the Lambda Literary Award and won the 2009 Grub Street Book Prize. Barot’s third collection of poems, Chord, will be published by Sarabande in 2015

Barot has received fellowships from the National Endowment for the Arts; the Artist Trust of Washington; the Civitella Ranieri Foundation; and Stanford University, where he was a Wallace E. Stegner Fellow and a Jones Lecturer in Poetry.

His poems and essays have appeared in numerous publications, including Poetry, The Paris Review, The New Republic and The Threepenny Review, and in many anthologies.

Still, in the world of MFA workshops, PLU’s 10-year-old program has seniority. “One of the distinctions we have is simple longevity,” Barot said. “The low-residency program is a fairly new innovation in the MFA scenario, in that it’s 25-30 years old. Ten years ago, when ours started, there were maybe 20 all over the country; now it’s up to around 60. It’s a huge boom.”

“It’s like if you mash up a boot camp and a summer camp,” Barot said. “It’s fun, but it’s incredibly rigorous.”

Each student is paired with a faculty member, and from 8 a.m. to 8 p.m., they attend workshops, talks, readings and “hang out with people of their tribe,” Barot said. The rest of the academic year, students and faculty work together through correspondence.

A record of success

PLU’s Rainier Writing Workshop also distinguishes itself by the graduates it produces—about 150 so far.

“It has a very strong community,” Barot said—“not just when students are here, but alumni communities we’ve generated. They keep up and support each other, and not in a competitive way. We’ve fostered a sense of people being in writing communities, regardless of whether they’re publishing, writers who are really contributing to the literary world at large with public and private success.”

The future of writing

Success is laudable and tangible, but there’s much more to writing than publishing, Barot said—even these days, when not-so-literary phrases such as LOL and YOLO increasingly creep into our vocabulary.

“I think the value of literature and writing is even more paramount as we move forward, because it’s acting as kind of a resistance to forces in our culture that want to reduce or simplify experience,” Barot said. “What literature does is restore complexity to the things that people feel and do and think, and celebrate complex emotional, social, intellectual experiences.”

As for the future of the Rainier Writing Workshop, Barot looks backward and forward, always with the founders’ vision—and achievements—in mind. He especially finds inspiration in Rubin and Kitchen’s deep commitment to creating communities for writers at PLU—communities that in turn create even larger communities.

“I’ve had so many conversations with them now, I feel as though I’ve organically metabolized their objectives and rationales and just their dreams for it,” Barot said. “I want to keep propelling the program in the ways that Stan and Judith have been doing, and I want to innovate in directions that are coincident with their own best hopes for the program. It’s going to be RWW 2.0.—more of the same and better of the same.”