A Month of Veterans Day Events at PLU 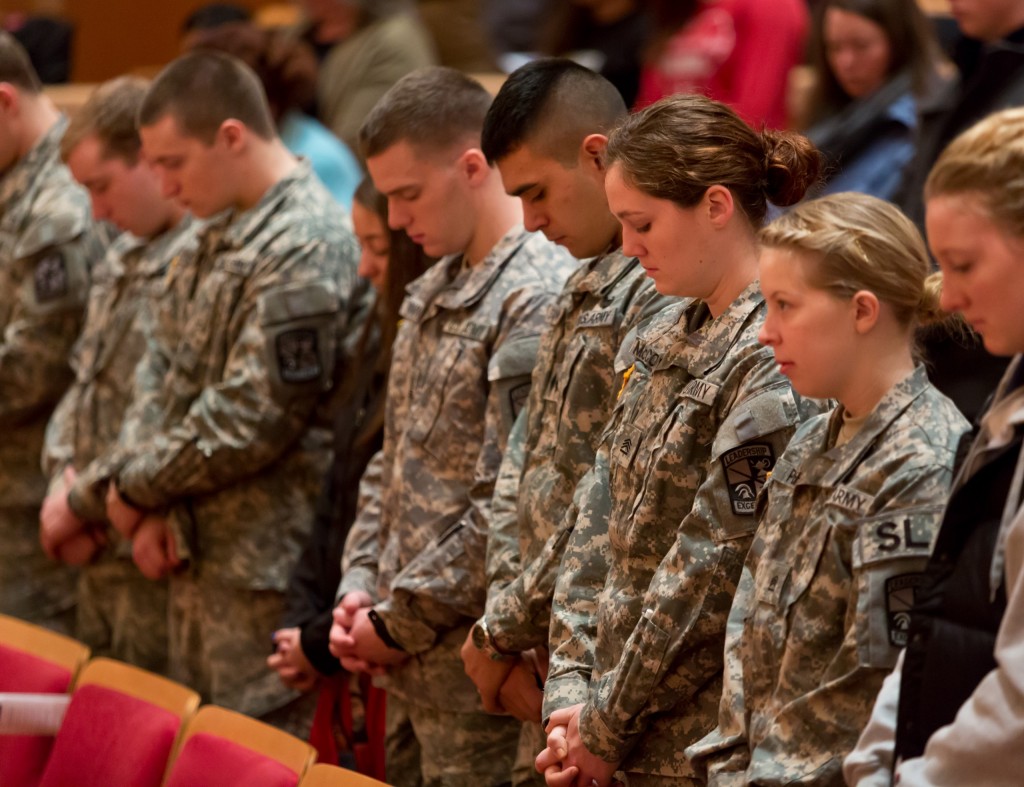 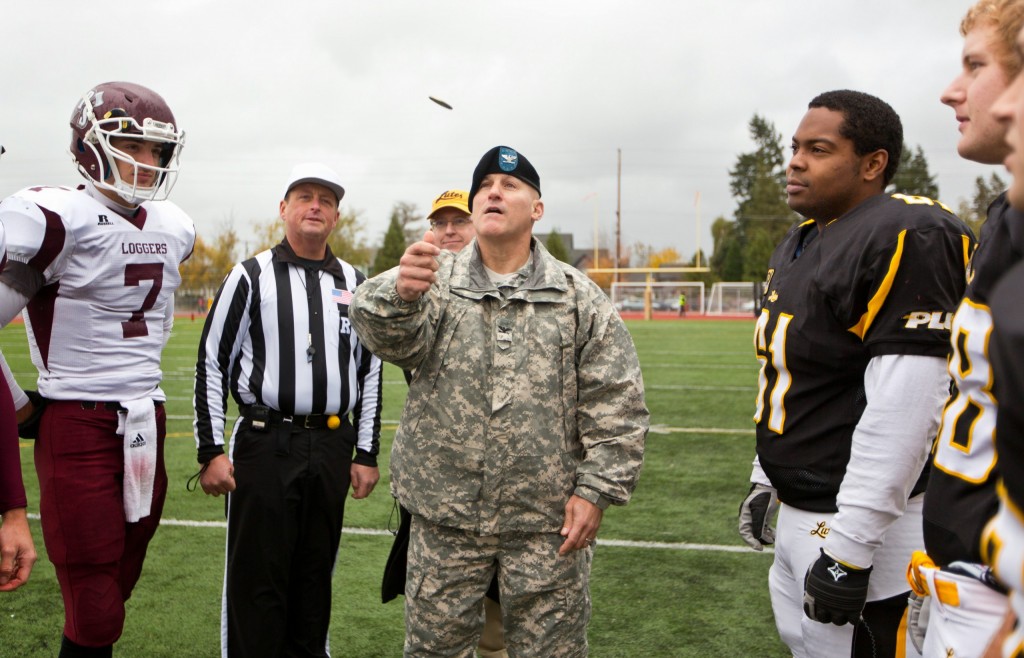 Year-round, PLU partners with the United States Department of Veterans Affairs to offer unlimited full-tuition, Yellow Ribbon Scholarships to qualified veterans or their dependents. The Yellow Ribbon GI Educational Enhancement Program is a component of the Post-9/11 GI Bill of 2008.

The Post-9/11 GI Bill covers a maximum of $20,235 a year in tuition and fees for veterans attending private colleges. Through the Yellow Ribbon Program, universities and the Department of Veterans Affairs work together to provide additional funding. In PLU’s case, the university contributes up to  $11,310, and the VA matches up to that amount, meaning a qualified veteran attending PLU as an undergraduate for 2014-15 would be totally covered for tuition and required fees up to $42,855.

PLU has a rich history of working closely with the military community. Located just 4.9 miles from JBLM, PLU is ranked fourth among regional universities in the West in the 2015 U.S. News Best Colleges for Veterans list released in September. PLU’s six-year graduation rate for military-affiliated first-year students is 86.4 percent, compared to 56 percent for Education Department numbers reported in the Military Times.