Keep It at 68: Curing the Common Cold at PLU—Without Space Heaters

Keep It at 68: Curing the Common Cold at PLU—Without Space Heaters 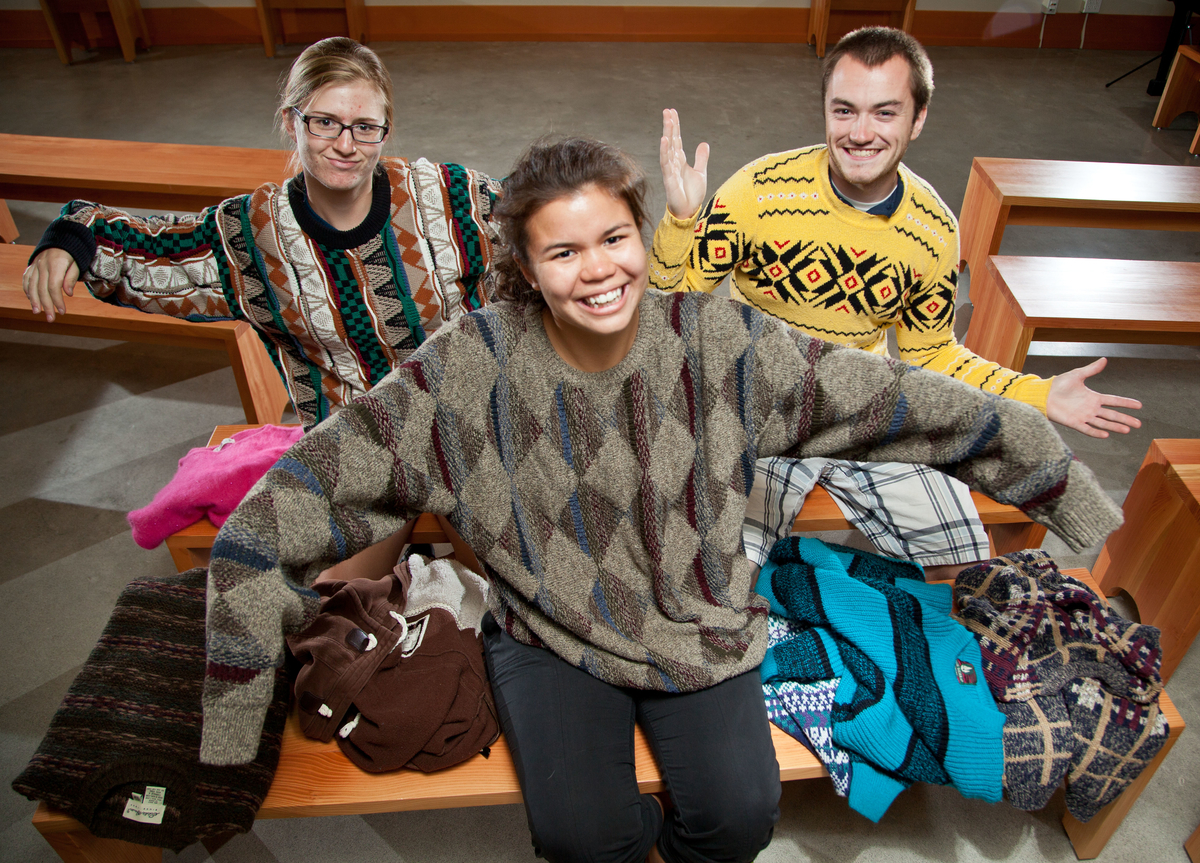 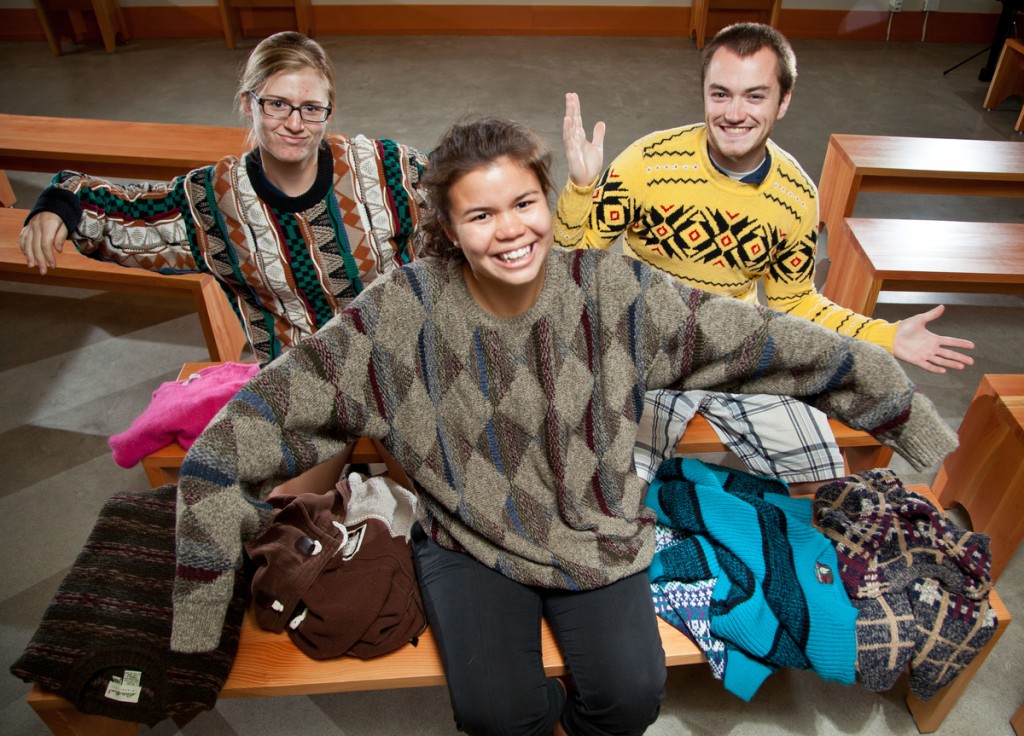 October’s Sweater Swap was designed to encourage the PLU community to bundle up to save energy. (Photo: John Froschauer/PLU)

TACOMA, Wash. (Dec. 1, 2014)—The temperature goes down; the thermostat goes up—it’s just a basic seasonal fact of life … until the thermostat isn’t enough.

That’s when the space heaters come out.

And at Pacific Lutheran University, that causes problems on several levels. 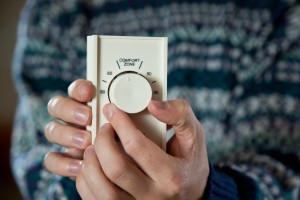 “This temperature should be acceptable and comfortable for the majority of people,” he said—but people (and buildings) have their own settings, too … and their own definition of “comfortable.”

During the winter, chilly Lutes bring in personal space heaters to keep workspaces toasty, but by doing so, Bell said, they’re contradicting the goal of PLUs sustainability campaign, “Keep it at 68,” and reducing its overall impact.

“Heating and cooling guidelines have been adopted by PLU, including guidance on the use of space heaters,” said Bell. “This policy was created in 2010 by Facilities Management and Sustainability to reduce energy consumption and reduce costs, while working PLU toward carbon neutrality. And there also are safety and fire codes that need to be met.”

It’d help tremendously, Bell said, if the PLU community would opt for what’s best for the environment instead of what is more comfortable.

Across campus, suggestions for dealing with winter’s chill—other than personal space heaters!—include:

• wearing layered clothing;
• keeping a sweater or coat handy (October’s Sweater Swap was designed to make sure everyone had a snuggly sweater); and
• for students who live on campus, adding another cozy comforter to the bed (but not an electric blanket).

Bell said for larger-scale issues, Facilities Management can investigate an area where the temperature is under 68 degrees. (There’s a work order at www.plu.edu/facilities-management.) And, if the building system simply cannot get a space to within two degrees of 68, an approved space heater will be provided by FAMA (the operative word being “approved”).