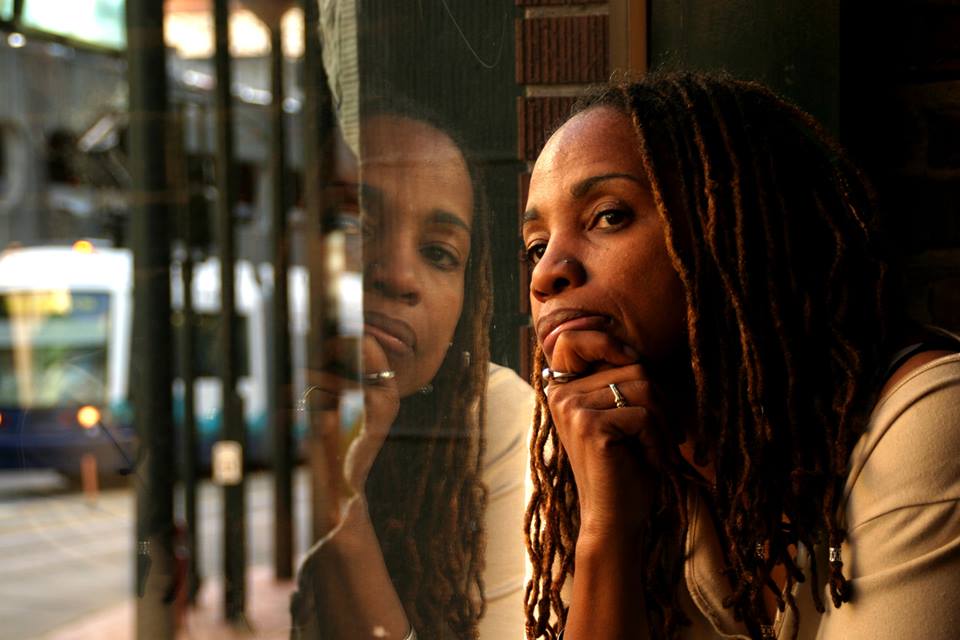 Expected to draw roughly 2,000-3,000 attendees, the event “seeks to build on Dr. King’s message of service and encourages the entire community to join together to celebrate Monday, Jan. 19, 2015, as a day on, not a day off.”

To say that Cunningham has some familiarity with Tacoma’s annual event would be an understatement. She was a driving force in its creation in the late ’80s when she was the city’s Equal Opportunity Employment Officer.

“Melannie is well-suited to serve as our keynote speaker because she organized the City of Tacoma’s first MLK Celebration in the City Council Chambers,” said Mayor Marilyn Strickland.

“Sometimes the hardest place to earn recognition can be your hometown,” said City Councilmember Victoria Woodards. “Being able to ‘come home’ and keynote an event that she had a hand in making a major success is a well-deserved honor for Melannie and is a really big honor for us (the city).”

“Without her there would probably be no Tacoma MLK Day Celebration, so who better to come back and reflect on our city’s past, present and future?” Woordards said.

At PLU, Cunningham’s work is focused on advancing the university’s reputation in communities of color, where awareness of PLU scholarships, academic programs and on-campus opportunities has historically been low.

“My job in a nutshell is to increase the representation of students of color on this campus,” said Cunningham, who has been Director of Multicultural Recruitment for more than 9 years.

To effectively meet her goals, Cunningham balances a dynamic workload that includes flying all over the country to meet with prospective students, parents, educators and scholarship foundations as well as hosting prospective students on visits to campus.

Cunningham’s passion for her work is endless, but she says what’s kept her at PLU for nearly a decade are the supportive and encouraging people and culture at PLU that she’s grown to cherish.

“This place called Pacific Lutheran University is very special, and it’s made up of the most amazing people,” Cunningham said. “I couldn’t have chosen a better work family.”

Despite the varied sectors and scenery, Cunningham said her goals and objectives always have drawn from the same source of passion. “Multicultural outreach is what I do,” she explains. “It’s in my DNA.”

Cunningham’s commitment to uniting diverse communities, kick-starting constructive conversations, and advocating for students and families, combined with her infectious personality has made her an invaluable leader in the Tacoma/Pierce County and PLU communities.

“She is a champion for civil rights, inclusion and building bridges among diverse communities,” said Mayor Strickland who added that she and Cunningham, both raised in Pierce County, “have been friends for a long time.”

“Melannie has been invaluable over the years in helping build strong relationships between PLU and the greater Tacoma-area community,” said PLU Dean of Admission Dave Gunovich. “She has an amazing ability to form partnerships from a grassroots level.”