Weber will read from her new novel, A Killer Retreat, the second installment of her award-winning Downward Dog Mystery series about a murder-solving, vegetarian yoga teacher, Kate, and her feisty German Shepherd . Weber will lead a yoga class for PLU students and others following the reading. 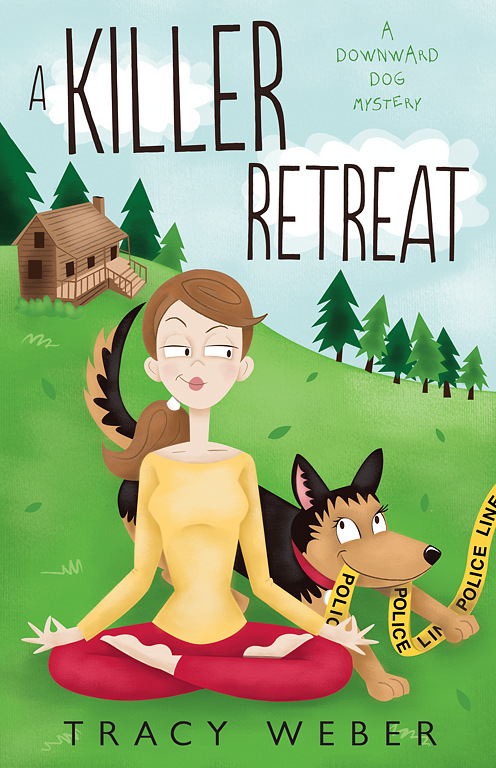 A Killer Retreat finds Kate teaching yoga at a vegan retreat center when a wedding guest at the center is found dead shortly after a loud and public fight with Kate. Kate must try to solve the murder before the police put her behind bars as their number-one suspect.

“Weber’s vegan yoga teacher is a bright, curious sleuth with a passion for dogs,” said Krista Davis, New York Times bestselling author of the Domestic Diva and Paws and Claws mysteries. “A well-crafted whodunit with an intriguing mystery and a zinger of a twist at the end!”

Weber’s first-time visit to PLU will be the only Pierce County stop on a ten-city tour of Washington state.