TACOMA, WASH. (March. 13, 2016)- TEDxTacoma 2016: Healthy Future will welcome a diverse bill of local business, arts, education and nonprofit leaders to share their ideas on a wide spectrum of topics including health care, leadership, human nature and violence against women. The annual event will be held April 22 at 7 p.m. at Pacific Lutheran University’s Karen Hille Phillips Center for the Performing Arts.

Now in its fifth year, TEDxTacoma provides a platform for the exchange of creative and often paradigm-challenging ideas about how thoughtful, action-oriented individuals can contribute to positively changing Tacoma, the Puget Sound region and the world.

YWCA Pierce County CEO Miriam Barnett will talk about charitable giving in a presentation titled “Intent and Impact; When Making a Difference Doesn’t.” She says that she’s enjoying the challenge of planning a compelling talk that fits TEDxTacoma’s five- to eight-minute standard.

“TED talks are unique because they are a concentrated way to plant seeds of change,” Barnett said.  “I am excited to share a message meant to do exactly that — plant a seed in eight short minutes and hope it sprouts into new ways of thinking about making a difference in your community and beyond.”

The program will also include performances by PLU’s two a cappella groups, PLUtonic and HERmonic.

An independently organized event under license from TED (the New York City-based nonprofit that made TED talks famous), TEDxTacoma is organized by a volunteer planning committee comprised of local business, nonprofit and arts leaders.

The April program will mark the first time TEDxTacoma has been presented at PLU. Adam Utley, a 2004 PLU graduate who hosts the event and serves on the planning committee, sees the partnership with PLU as an opportunity to combine two very similar missions.

The reception, which will include gourmet appetizers and a no-host bar, will also feature a performance by the Sound Jazz Trio (comprised of PLU Jazz faculty members). 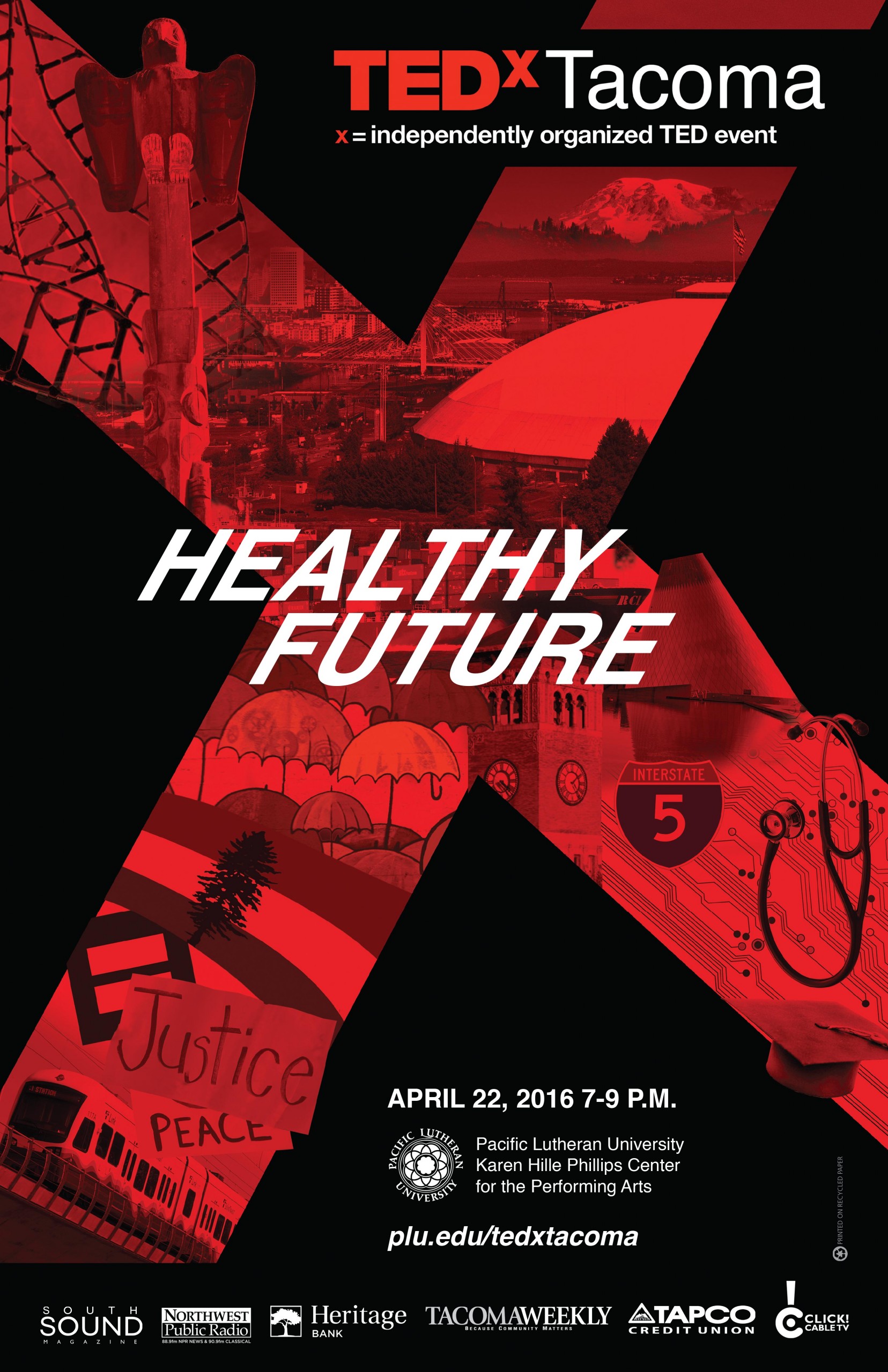 Learn more about TEDxTacoma 2016, browse the archive of past talks, purchase tickets and more at plu.edu/tedxtacoma. 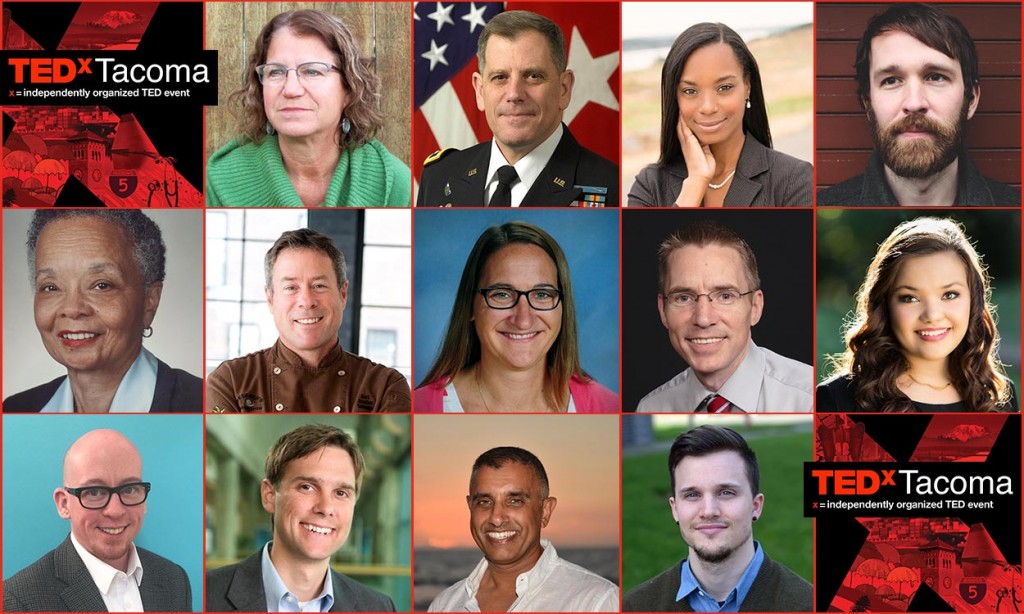 TEDxTacoma 2016: Healthy Future is on Friday, April 22 from 7-9 p.m. in PLU’s Karen Hille Phillips Center for the Performing Arts. Tickets are on sale now.