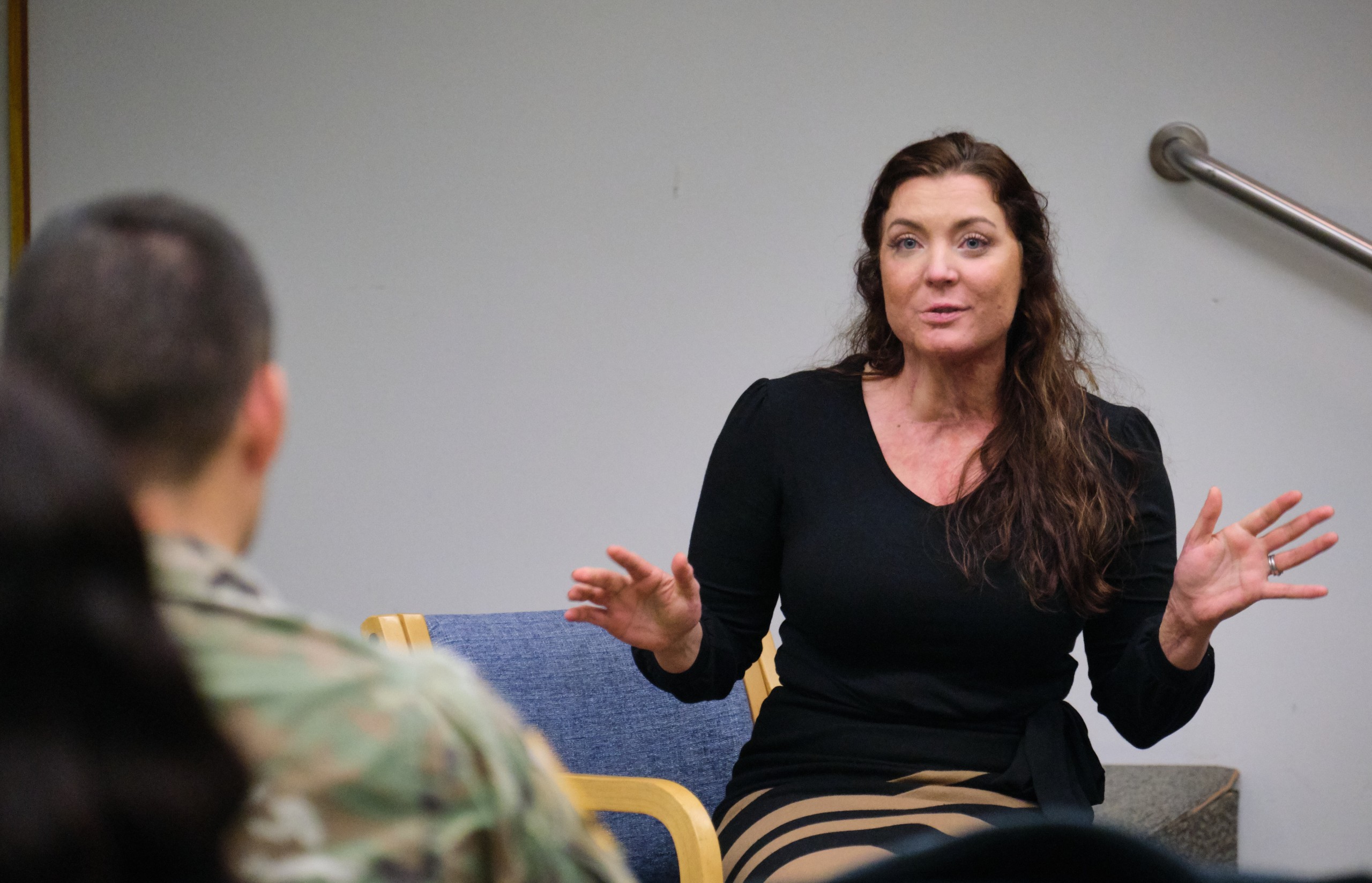 Three years ago, Katie Blanchard ‘13 was set on fire and nearly killed by a colleague at a military health center at Fort Leavenworth, Kansas.

Since then, Blanchard has undergone over 100 recovery-related surgeries, filed a personal injury claim against the Army and enrolled in a Ph.D. in nursing science program.

Blanchard, a recently retired Army captain and mother to three young boys, has also become an outspoken advocate for workplace safety. She’s forthright with her story, bold in her critiques of power and encouraging in her message of change. Her advocacy has led her to speaking engagements all over the country, with a wide variety of audiences including military personnel, human resources professionals, talk show hosts and government leaders.

After the attack, in the midst of a complicated recovery, the lawsuit, etc., what specifically led you to become an advocate and to widely share your story?

I think the main reason why I became an advocate for workplace violence prevention is because when it happened to me, the biggest question I had was “Why?” Why did it happen? Why wasn’t it stopped? For me there were so many red flags and so many times that somebody could have intervened and there could have been a different outcome. That really pushed me into advocacy, just thinking, “Okay, why does this continue to happen, who else is it happening to, and what is the prevalence of this happening?”

Have you always been someone who is inclined to be a change-seeker and bold about speaking truth to power?

It would probably depend on who you ask. I’ve always been vocal, but prior to the attack I don’t think that I would have considered myself somebody who would be seeking change in this kind of way. I always tell people, “Once the worst thing happens to you in life, you don’t really have a lot of fear about what else is going to go wrong.” That gives you a lot to live for and it gives you a different perspective. That motivates me every day to wake up and say, “Okay, I have a second chance, how can I make this world better?”

Within this advocacy and public speaking work that you’ve been doing, what are some of the things that you consider a success or mean the most to you personally? 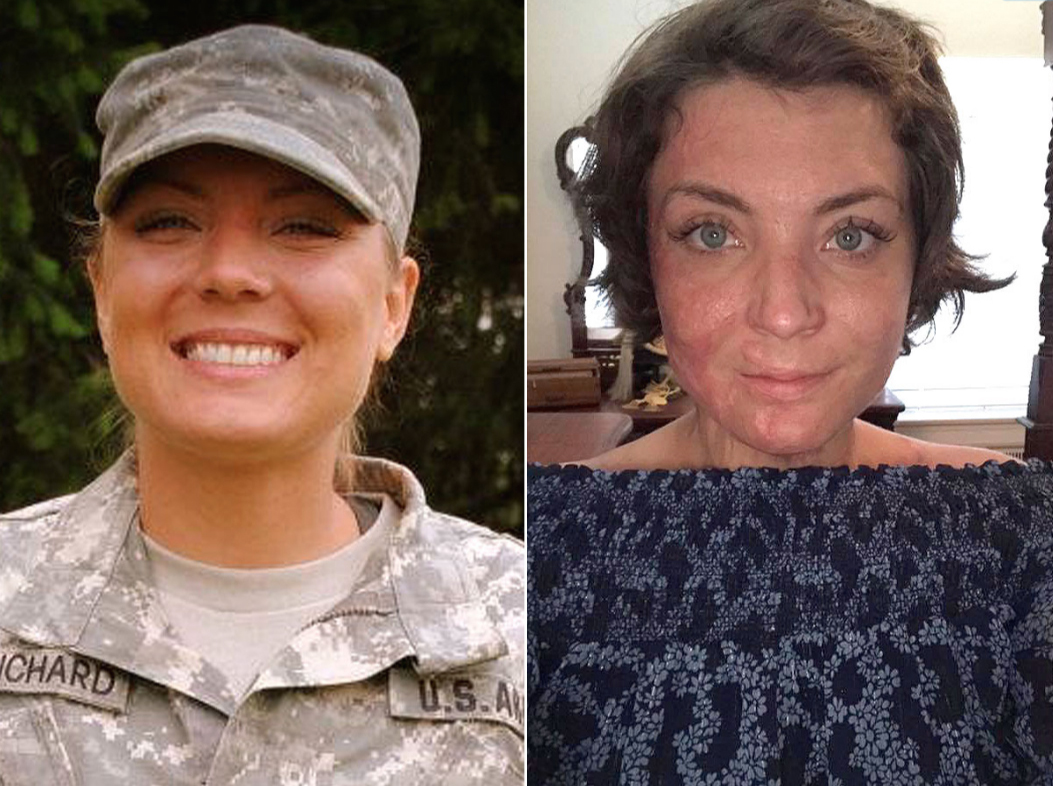 “Set on Fire by a Co-Worker, Army Nurse and Mom-of-3 Has a New Cause: Making the Military Pay”

“Set on fire by a colleague, this Army nurse is taking her story to Capitol Hill”

It’s been a hard road. When you’re up against such a big system, it’s easy to feel like you’re alone. It’s lonely sometimes, but what I set out to do was to help people. That’s why my greatest accomplishment is when people come up to me, when they write me, and when they see me in the hospital and they give me a hug. When people tell me that what they heard me say in a video or at a speaking event helped them see things a different way and gave them the strength to say that the culture at their workplace needs to change.

How would you describe PLU and your undergraduate experience?

It was just amazing. It was so nice to be in a small community and have that support system. I had moved to Washington from New York for college, and I really benefited from the small cohorts and classes of the nursing program and living in the residence halls for most of my time at PLU. The nursing program is just excellent. I really appreciated the holistic approach to nursing. The program gives you the space to really hone in on the nursing essentials, be an advocate, have a voice, and feel like that is part of your job as a nurse. I also really valued the mentorship, there are several professors that I still keep in contact with. 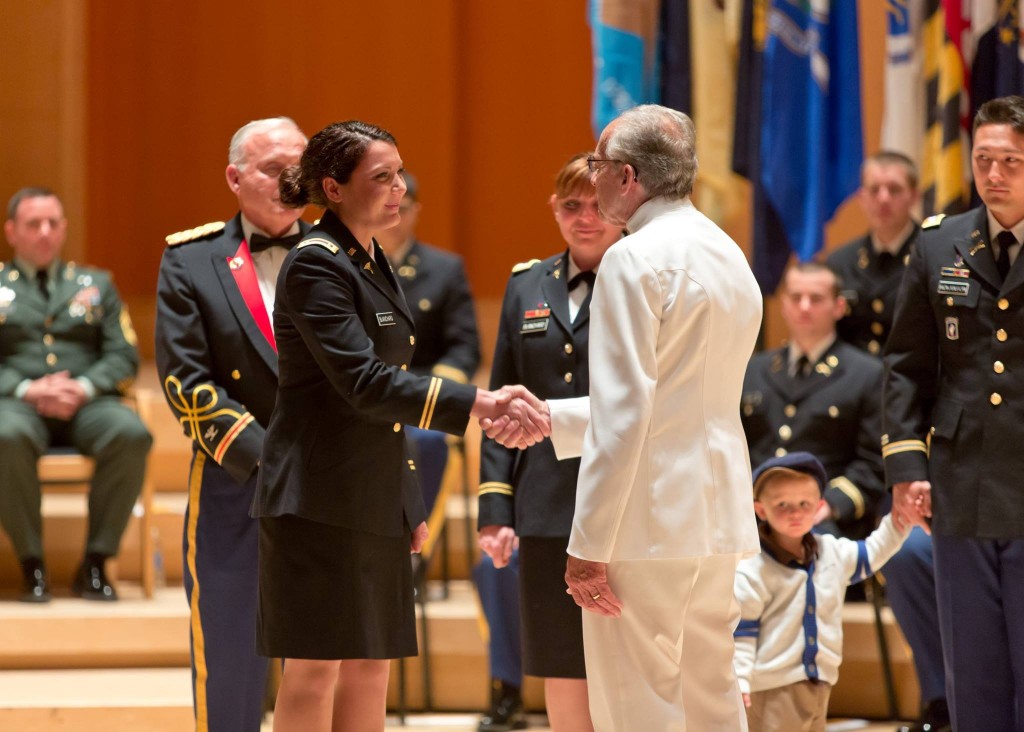 Katie Blanchard at her commissioning ceremony in 2013.

Katie Blanchard joins “The Doctors” to share about her experience.