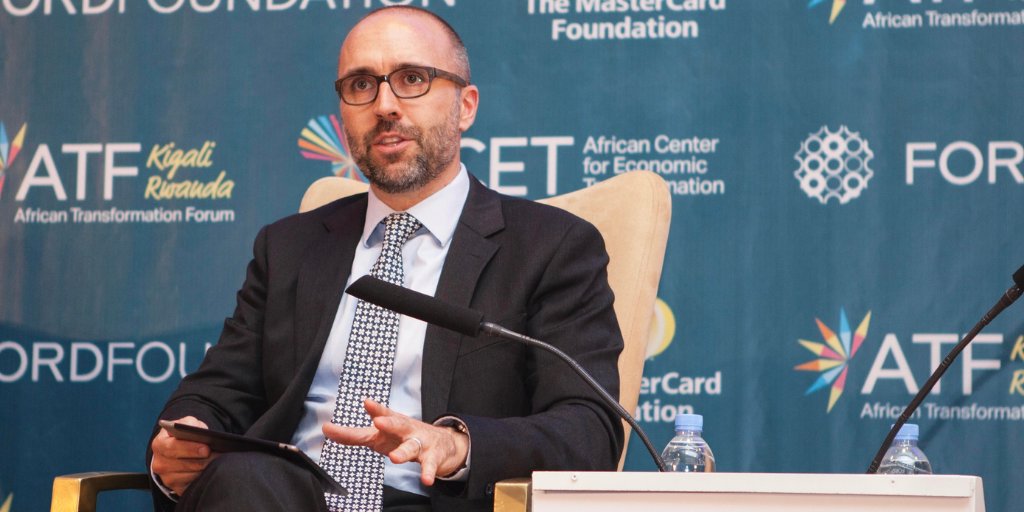 A year after graduating from Pacific Lutheran University, Mark Carrato ‘94 had been island hopping around rural southwestern Japan teaching English to junior high school students. But now he had a decision to make—return to the United States and begin the law school he had been deferring or continue to teach for another year?

“What are they going to put on your headstone? ‘Mark worked one extra year?’” a friend asked him during that time in the summer of 1996. It was “damn good advice,” Carrato remembers. He let his law school deferral go, continued teaching in Japan for another year, and then traveled the world for nearly 16 months, ending up in Ecuador teaching again.

Now a foreign service officer at the helm of the United States Agency for International Development (USAID)’s Power Africa program, Carrato is continuing a life of service looking outward. Born in Japan to an international businessman father, Carrato has fond memories of the country and the Japanese objects that decorated his childhood home.

Carrato began PLU with plans to follow in his father’s professional footsteps, but his post-college travels cemented his passion for service over law or business. He became interested in human rights and NGOs and earned a master’s degree in International Studies from the University of Oregon.

“I love service,” he says. “I thought for sure I’d be working for an NGO. I was going to be out there living in a village—which I now realize was a bit of a romanticized notion. I never thought I’d be working for the government.”

Carrato worked with a Guatemala-based NGO before finding the U.S. Foreign Service through a friend. “It was a happy accident,” he says of the discovery. Carrato landed a Washington D.C.-based civil service job with the U.S. Agency for International Development (USAID), but wanted to work internationally as one of the agency’s foreign service officers. “All of a sudden, lightning hit,” he recalls of his realization that working for the government would put him at the perfect crux of policy and action, with the power to institute real change. He landed a job as the El Salvador Desk Officer as a Presidential Management Fellow focusing on development policy in the region.

Seventeen years later, nearly all of Carrato’s professional career has been with USAID’s Foreign Service. He has held positions in Colombia, Afghanistan, Ethiopia, and Kenya where he has worked with teams grappling with issues of food insecurity, unstable economies, and lagging rural development. In his current position, he leads a presidential initiative to utilize the experience, technology and resources of the private sector in partnership with the U.S. government to double access to electricity in sub-Saharan Africa. 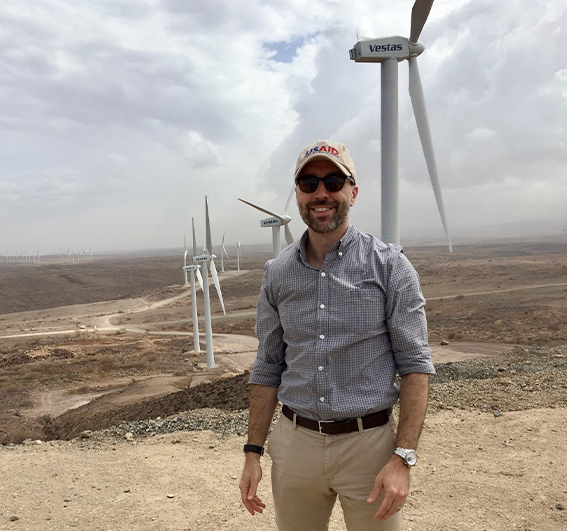 “PLU was such a seminal time in my life on so many levels—on a professional level, on an academic level, on a spiritual level, even down to the friendships I made. Before deciding to go there, I took a campus visit and I was totally won over by the environment. I loved the nurturing and challenging space. I loved the liberal arts, but professional approach. It was not too big and not too small. I really do credit PLU for giving me the foundation for what I’m able to do and hopefully I’m able to give back.”

Over Power Africa’s seven-year history, the partnership has helped create nearly 19 million electrical connections, which means more than 87 million people gaining access to electricity for the first time. The initiative’s goal is to create first-time electrical connections in at least 60 million homes. And while Carrato discusses the fundamental importance of the work being done, he is careful to note that these efforts take a robust partnership and local leadership.

For Carrato, this work is all about building strategies and coalitions that deliver critical results. “Think about trying to grow your community or have a school system or health clinic without power,” he explains. “Energy poverty is real. You just don’t advance without it.”

Carrato and the U.S. Foreign Service is rooted in the idea that strong foreign policy includes not only defense and diplomatic relations, but development because when countries struggle, especially with serious issues such as electrification or food production, the issues manifest themselves beyond that country’s borders.