Through the generosity of Richard and Marcia Moe, the Richard D. Moe Organ Series were established. The series include organists of the highest caliber from the region, the nation, as well as from abroad. 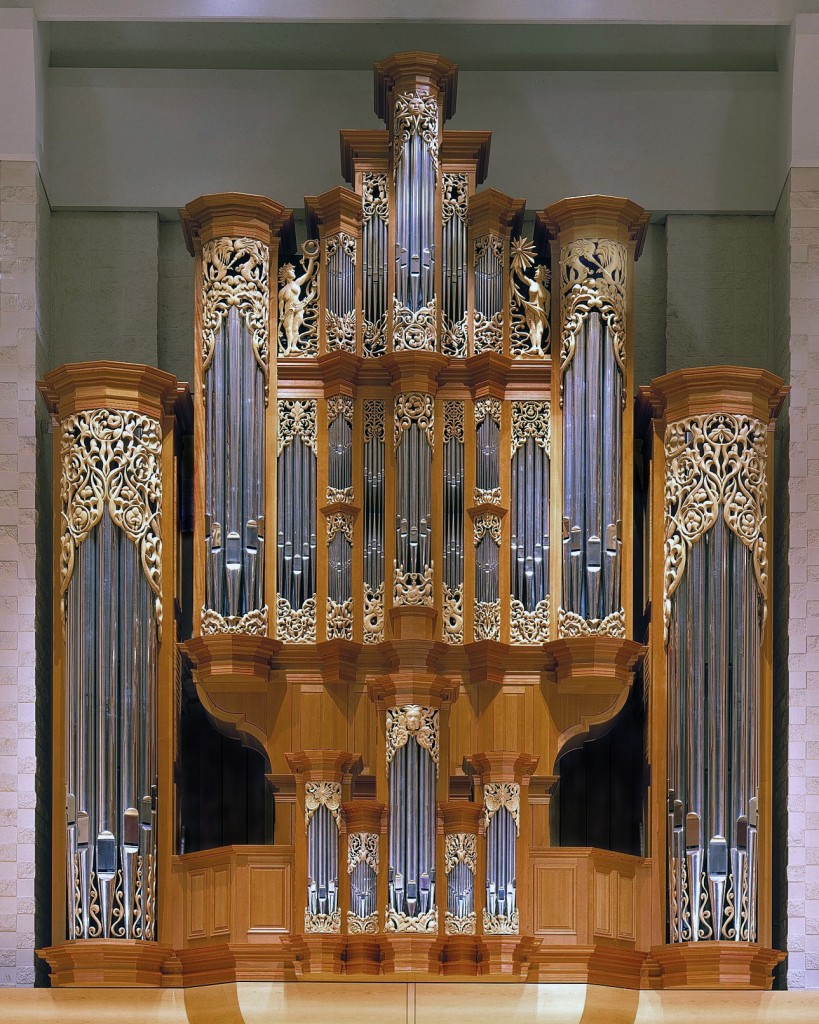 The Gottfried and Mary Fuchs Organ in Lagerquist Hall at Pacific Lutheran University, built by Paul Fritts and Co

PLU alumnus Bruce Neswick is Canon for Cathedral Music at Trinity Episcopal Cathedral in Portland OR. He is in high demand throughout the country as organist, improviser, choral conductor and trainer, commissioned composer, and hymn festival leader.

Erica Johnson, DMA, is a Boston based organist, clavichordist, and church musician. She was recently appointed College Organist of Wellesley College. Erica is a graduate of Oberlin College, New England Conservatory, and the Eastman School of Music.

Zhen Piao has won prices at several international competitions, including the first place at the 2019 Lynnwood Farnam Competition in Montreal, Canada. He is an alumnus of the University of Illinois, Urbana-Champaign, and is currently in the DMA program at the Eastman School of Music, Rochester, NY.