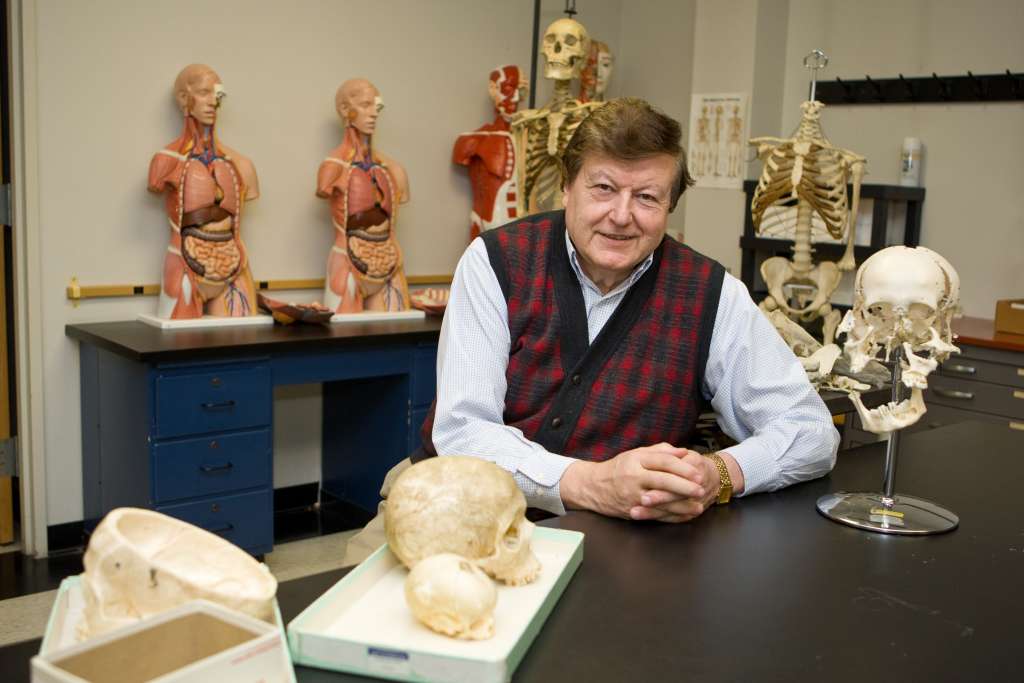 It’s with great sadness that we announce the death of Professor Emeritus Jerrold “Jerry” Lerum, who passed away Sept. 29, 2018.

Jerry was hired at PLU as an assistant professor of biology in August 1973. He was tenured five years later, amid earning a promotion to associate professor. He became full professor in 1984, after serving several years as chair of the department. He continued to chair Biology for several years after.

Jerry had a lifelong relationship with Lutheran higher education. A native of rural Wisconsin, he graduated from Luther College in Iowa, where he studied chemistry and biology and competed on the football and track teams. He went on to earn a master’s degree from the University of Wisconsin, and taught for his undergraduate alma mater for three years prior to earning a Ph.D. at Northwestern University.

Jerry helped establish PLU as “the place to go” ahead of medical and dental school. As a charter member of the Health Sciences Committee, he immersed himself in pre-med and pre-dental advising. He was truly influential in the successes of many dozens of PLU students who eventually became physicians and dentists over the years.

Jerry’s high-quality teaching established his classes as rigorous and comprehensive. He was a global scholar, using his early sabbaticals to pair travel with research interests, in places such as Cambridge, England, and Melbourne, Australia. His university responsibilities also included serving terms with the Educational Policies Committee, the Faculty Affairs Committee, and the Rank and Tenure Committee, among other roles.

Jerry retired in May 2013, to a chorus of praise from his colleagues. Their remarks were collected in a book of remembrances, which merely scratched the surface of the good work Jerry did throughout his long-standing service to the university. He showed tremendous commitment to the countless PLU students he mentored, and always put their well-being above all else.

Jerry is survived by his wife, Lois, and his children, Kari and Karl. A memorial service was held at Trinity Lutheran Church on Saturday, Oct. 6, at 2 p.m. The obituary may be viewed here.

If you would like to share memories of Dr. Lerum, please email nicolacs@plu.edu and we’ll pass them onto the family.

In lieu of flowers, the family suggests donations to the Pacific Lutheran University Biology Department or Trinity Lutheran Church.

Donations to PLU Biology may be given online at www.plu.edu/advancement
Memorial donations given to the biology department will be used to improve the collection of anatomical and skeletal models used in the anatomy courses Jerry taught, as a way to honor his legacy and continue his lasting impact on the quality of anatomical instruction at PLU. 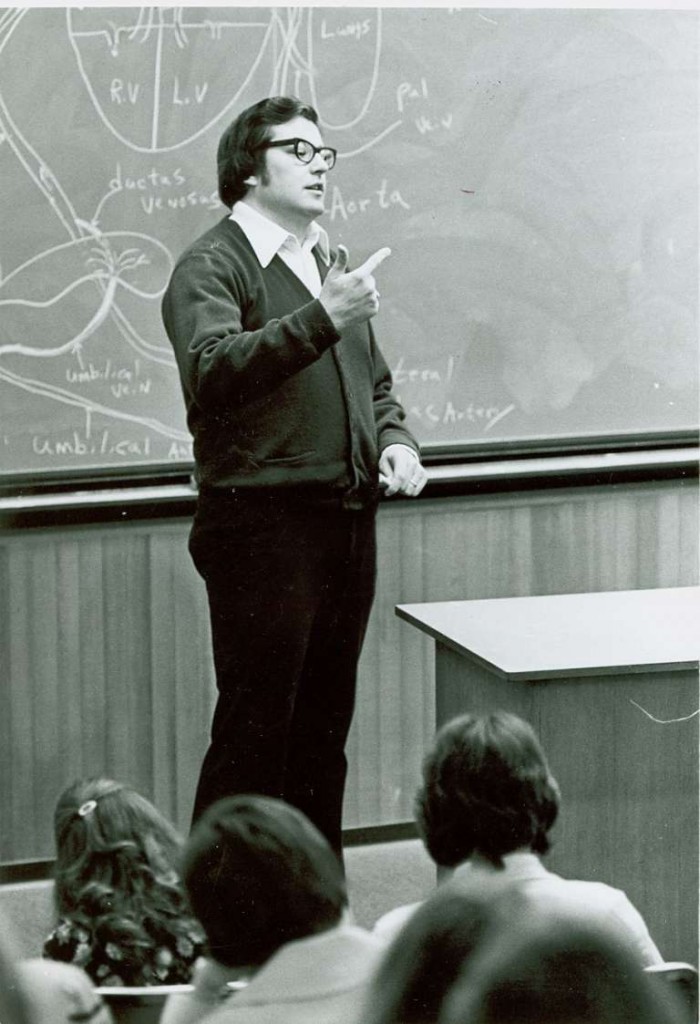 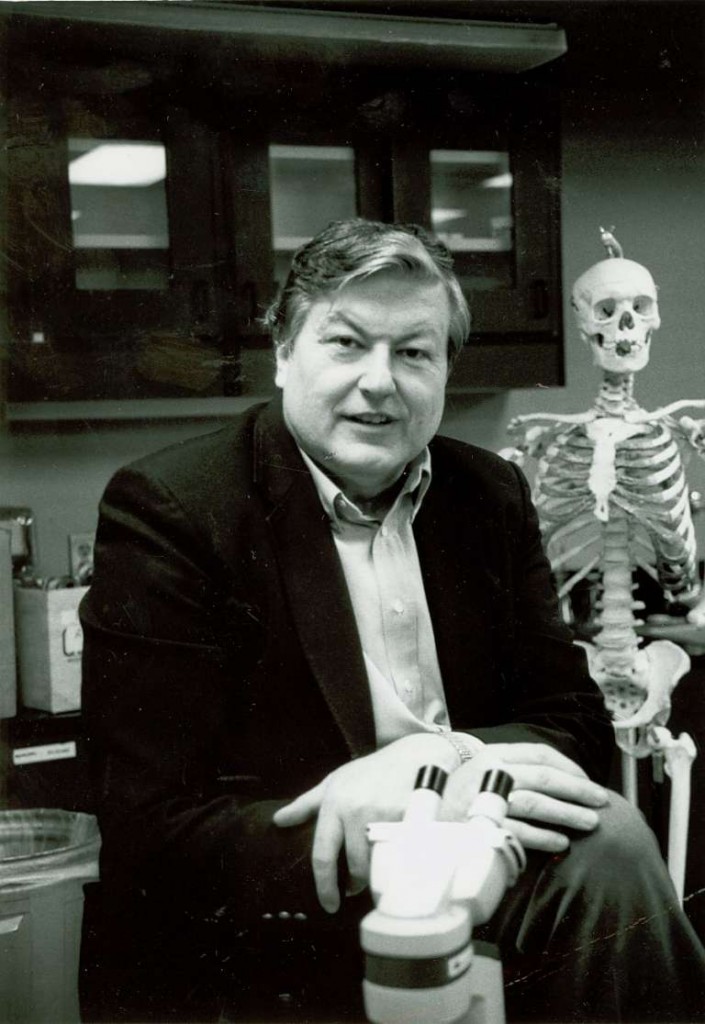 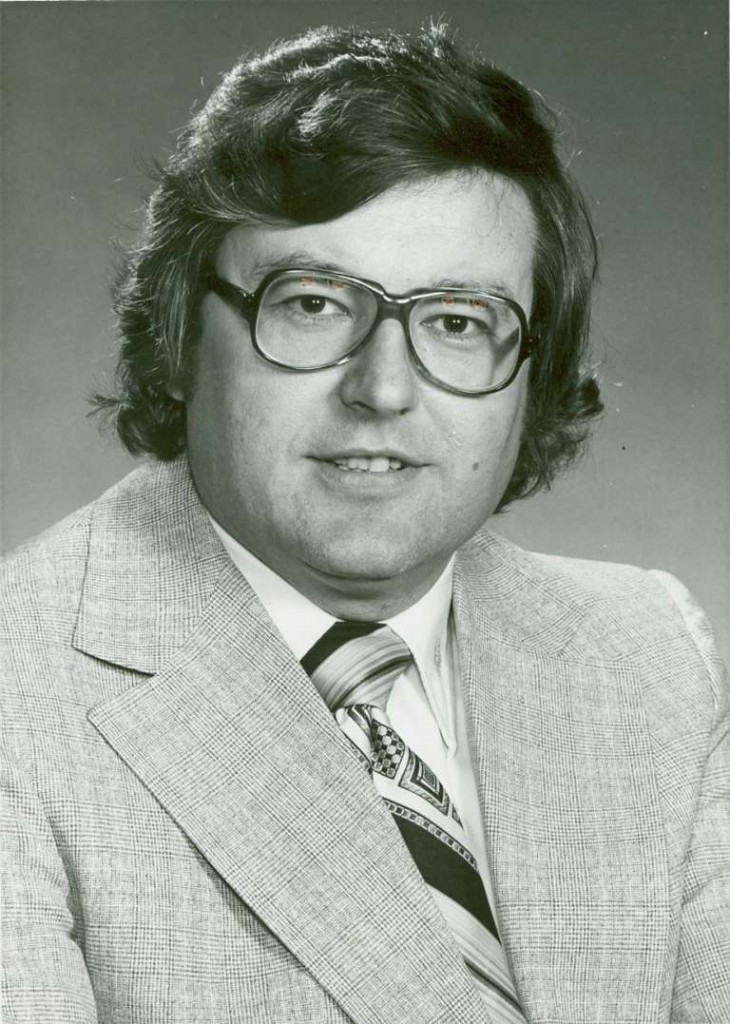