Students are encouraged to do research with a faculty member during their undergraduate experience at PLU.

I am a microbial ecologist interested in studying microbial communities in natural environments with the goals of understanding how the microbes are contributing to global processes and what products these microbes may be making that may be of biotechnological significance. As part of our microbiology course, PLU students and I examine microbial communities in various soils collected from the Pacific Northwest.

Because only 1% or less of Earth’s bacteria has been successfully cultured in the laboratory, we compare culture-dependent and culture-independent techniques, including many molecular tools, to assess the diversity of various environmental niches. 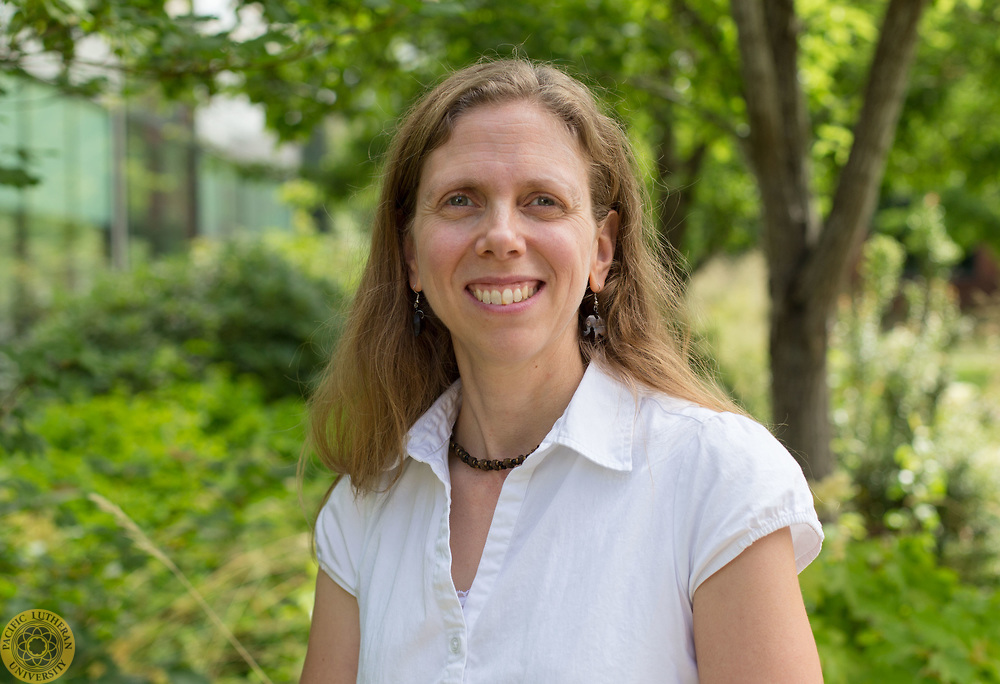 My research interests include ecology and biogeography, primarily in aquatic systems. Much of my past research has focused on interactions between herbivores and algae in marine systems. This has included studies of geographical gradients of herbivorous fish diversity and how temperature effects on physiology may play a role in driving this pattern and the effects of fisheries and disease on sea urchins and kelp forest ecology.

My current research projects include studies of the community ecology of rocky shores of Puget Sound, disease ecology of sea urchins, and larval ecology of bivalves. These projects involve undergraduate student researchers at PLU and collaborators from the University of Washington and Harbor WildWatch. 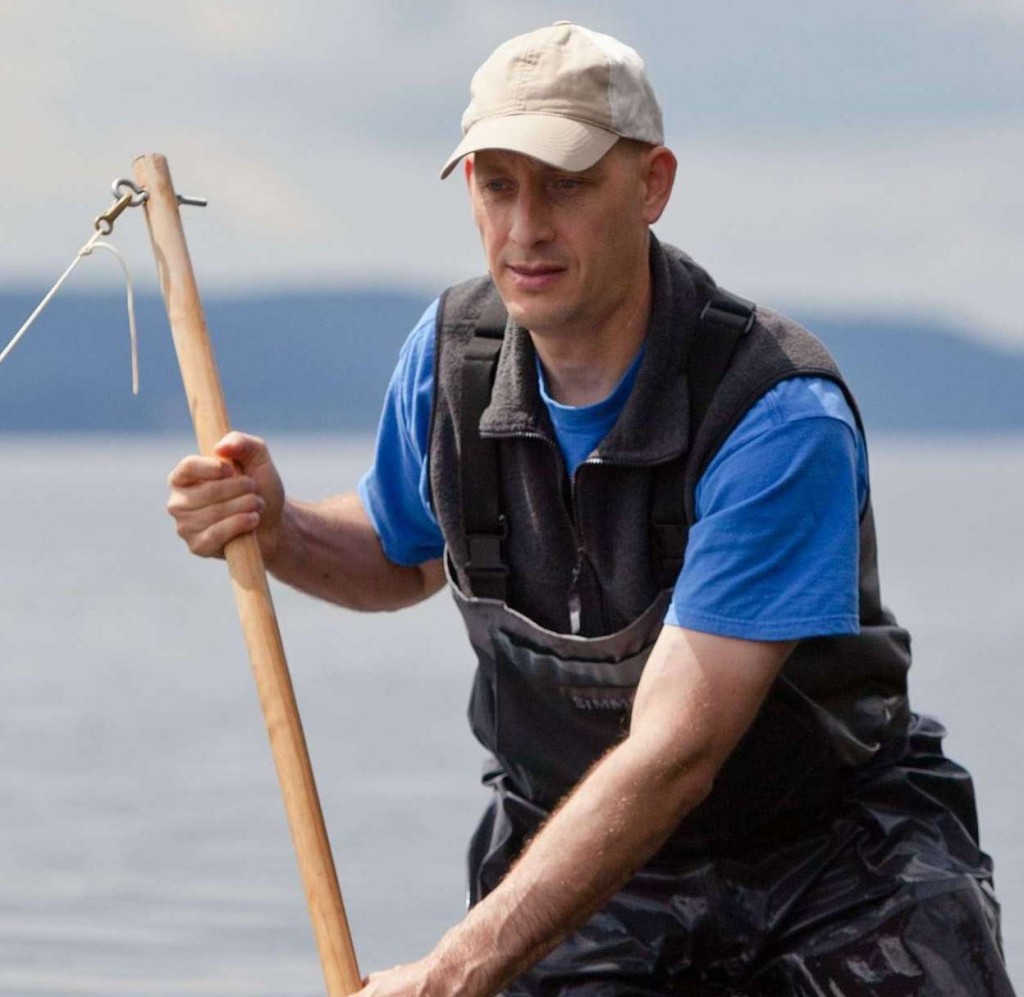 As an evolutionary biologist and systematist, my primary research interests involve using the tools of phylogenetic systematics to help answer questions about speciation, phylogeography, relationships among species, and morphological evolution. I am an ichthyologist by training and I work primarily with North American freshwater fishes. My research involves field collection of specimens, DNA sequencing, and specimen-based morphological work.

My past research projects have involved using morphological and molecular data to reconstruct evolutionary relationships, cryptic diversity, and spine morphology in madtom catfishes. I am currently working on the phylogeography of fishes distributed in the Mississippi Embayment, a region containing multiple lowland streams in western Tennessee and Mississippi. The goal of this project is to understand how past events in earth history (i.e. glacial cycles and fluctuating sea levels) have affected the distribution of species in this region.

My research uses both phylogenetic and comparative chloroplast genomic approaches to better understand the evolutionary biology of flowering plants. Currently, I am studying members of the bluebell family (Campanulaceae) which is an excellent model system to address different evolutionary biology questions. I use both molecular and nonmolecular approaches to develop hypotheses regarding their taxonomic and biogeographic relationships.

Additionally, I am using bioinformatic tools to examine the unusual structural rearrangements found in chloroplast genomes of the bluebells and their close relatives. Complementary to my current research interests, I am interested in the ecology and genetics of rare and invasive plant species of the Pacific Northwest, and in contributing to knowledge of the botanical biodiversity of the region through field and floristic studies. I welcome undergraduate researchers to join me in lab, field, or herbarium focused projects.

My research stems from my interest in the ability of plants to respond to environmental stimuli and to initiate intracellular signaling cascades. Calcium is a key signal transducing molecule in plants. I work on genes that encode Calcium Dependent Protein Kinases, unique calcium sensing molecules that function within plant cells to phosphorylate other proteins in response to elevated intracellular calcium levels.

Many stimuli cause an increase in intracellular calcium levels in plant cells including, but not limited to, light, gravity, wounding and osmotic stress. Students in my lab have been involved in cloning members of the CDPK gene family in zucchini. The goal of isolating these genes and studying their expression is to explore the hypothesis that different members of the gene family are expressed in different tissues and in response to different stimuli. Students working on these projects have an opportunity to use techniques such as PCR, rtPCR, Northern blot analysis and DNA sequencing and analysis to address these questions. 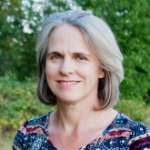 My research is based on understanding how plants respond to infection. We focus on a plant defense hormone called jasmonic acid (JA). JA plays a major role in coordinating a plant’s response to insect herbivory, wounding, and many infections. But the signaling that occurs in the plant to mediate these responses is unclear. Experiments in my lab are aimed at identifying genes involved in the JA-responsive signaling pathway through mutational analysis.

By understanding how plants respond to infection, I hope to contribute to research that will lead to overall healthier crops and more productive, sustainable agriculture. 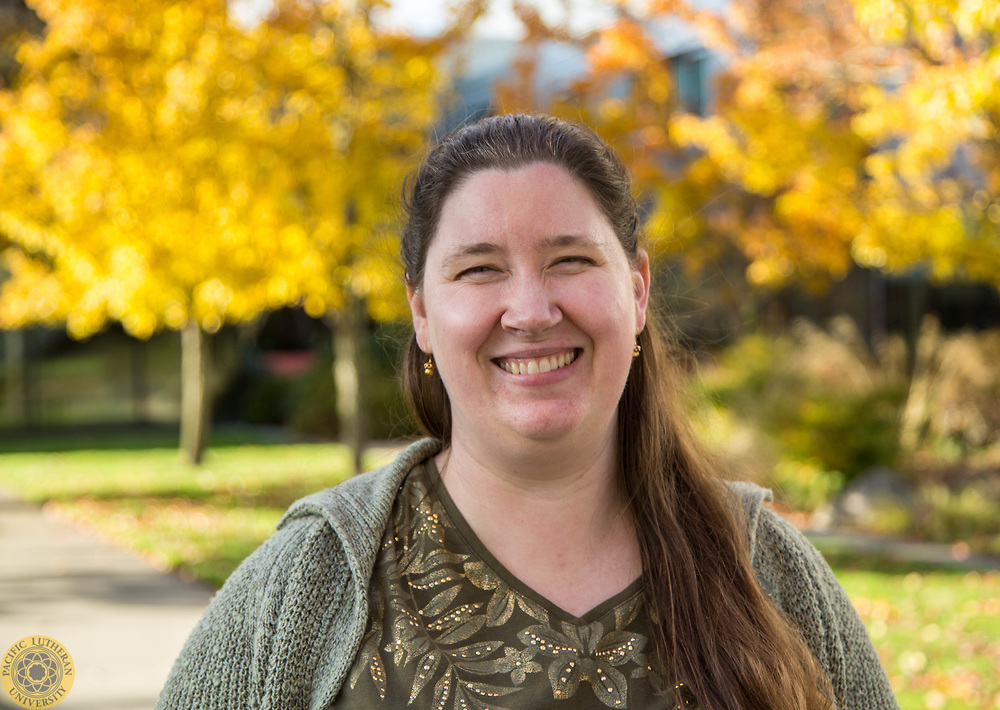 My research focuses on how science is taught and learned by undergraduate students. I have developed tools used to assess key factors in the process of teaching and learning that may be critical both to learning and to ensuring that the classroom environment is equitable for all students.

I am studying the role of what instructors say in the classroom that is not related to content but may impact student motivation, resistance, and buy-in to course activities and concepts. Through this qualitative research project I am developing a rubric for Instructor Talk that can be used to assess the quantity and types of Instructor Talk present in various science classrooms. Future studies will aim to measure correlations between Instructor Talk and key indicators of student success including mitigation of stereotype threat, enhancement of student motivation, and boosting of student self-efficacy.

I am also studying quantitative aspects of the classroom environment using a tool I collaboratively developed called DART: Decibel Analysis for Research in Teaching. DART measures classroom noise and separates it into categories that indicate the types of classroom activities occurring in a science classroom. This tool can quickly and inexpensively measure the extent to which students are asked to work in groups, think independently, and actively engage in the learning process during class time. DART can take classroom recordings and with ~90% accuracy identify if and when a single voice (e.g., lecture), multiple voices (e.g., small group work), or no voices (e.g., silent thinking or writing) are occurring throughout a class session.

PLU students who have worked in my laboratory have made important contributions to all of my research and several have been co-authors on publications. 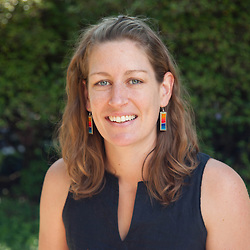 My research focuses on Staphylococcus aureus, a pathogen responsible for causing a wide range of infections. The ability of S. aureus to cause infections requires that at some level it is able to either subvert or alter the host immune response to infection. Work in my lab focuses on examining how the ability of S. aureus to scavenge iron from the host affects both the bacterial and host responses during infection.

My interest lies in determining how iron acquisition not only impacts the interaction of S. aureus with host cells, but how this mechanism could be exploited as a therapeutic strategy. With the ever-increasing emergence of antibiotic resistant strains of S. aureus, the identification of alternative treatment strategies remains a priority.

My work shows that mate choice is highly assortative in the South Hills, indicating that reproductive isolation is evolving between these recently diverged populations (perhaps in only the last 3,000 years).

An additional behavioral factor that may promote assortative pairing is song divergence. I am currently investigating the nature and extent of song divergence between call types.

My research centers around the mechanisms by which estrogen exerts effects on the central nervous system that goes beyond its ability to merely drive reproductive function. Recent evidence suggests that estrogen plays a role in such diverse functions as learning and memory, growth and development, and fine motor skills. The pleiotropic effects of estrogen may, in part, be mediated by astrocytes since these supportive cells of the nervous system are direct targets for estrogen’s actions.

These predominant glial cells contain estrogen receptors and estrogen response elements have been found to be present in the promoter region of several glial-specific genes. The mapping of the entire genome of several species has enabled neuroscientists to simultaneously examine the expression levels of tens of thousands of mRNA transcripts in a single experiment. I am currently using the microarray analysis service provided by the Genome Consortium for Active Teaching (GCAT) to investigate the differential gene expression profile induced by estrogen in cultured astrocytes. It is hoped that results obtained from this study will provide a number of estrogen-responsive genes to further explore in the coming years with real-time polymerase chain reaction (PCR), Western blot and other experimental methodologies.