TACOMA, WASH. (May 9, 2016) – Rae Linda Brown, Ph.D., will join Pacific Lutheran University as provost and senior vice president for academic affairs on Aug. 1, 2016. Brown comes to PLU from Loyola Marymount University (LMU) in Los Angeles, where she most recently served as associate provost for undergraduate education.

During her eight-year tenure at LMU, Brown led the internationalization of the curriculum and restructuring of the study away program, including the establishment of a mission-based program in Cordoba, Argentina, and undergraduate research initiatives with the Chinese University of Hong Kong and the Beijing Center. She also established LMU’s first domestic exchange programs with Spelman College and Morehouse College, two of the oldest and most important historically black colleges.

In addition, Brown led efforts to restructure LMU’s Academic Resource Center, Disability Support Services, the University Honors Program, and the Office of National and International Fellowships, as well as providing administrative leadership for the development and implementation of a new core curriculum. In conjunction with the office of Student Affairs, she led the implementation of a three-year university retention strategic plan.

“We are delighted to welcome Rae Linda to PLU, and we look forward to applying her vision and experience to advancing the distinctive mission of PLU,” said PLU President Thomas W. Krise, Ph.D.

Brown earned a B.S. in Music Education from the University of Connecticut in 1976; an M.A. in African American Studies and Music from Yale University in 1980; and a Ph.D. in Musicology from Yale in 1987. She was also an American Council on Education (ACE) Fellow at Pomona College from 2004-05.

Earlier in her career, Brown served as the Robert and Marjorie Rawlins Chair of the Department of Music at the University of California, Irvine, where she oversaw the development of the university’s new jazz program and final completion of a new Music and Media building in 1999. Also at UC Irvine, she served as faculty assistant to the executive vice chancellor and provost, where she functioned as dean of the eight interdisciplinary programs reporting to the provost’s office, including Asian American Studies, African American Studies, Women’s Studies, Latin American Studies, Chicano/Latino Studies, History of Philosophy, Transportation Science, and Global Peace and Conflict Studies. She is a noted scholar of Florence Beatrice Price, the first African-American woman to be recognized as a symphonic composer, and the first to have a composition played by a major orchestra. 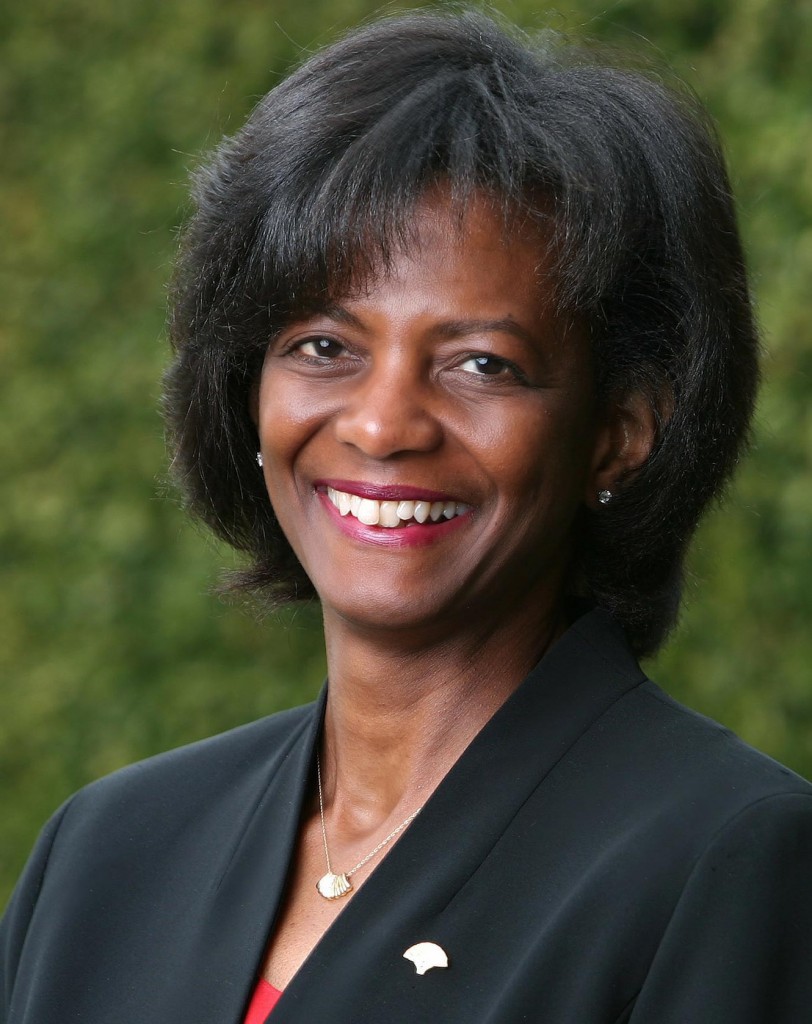 ×
"We are delighted to welcome Rae Linda to PLU, and we look forward to applying her vision and experience to advancing the distinctive mission of PLU."- PLU President Thomas W. Krise, Ph.D.

Steven P. Starkovich, Ph.D., concludes seven years of service in the provost’s role to return to teaching and research in the Department of Physics. Starkovich first came to PLU in 1992 to teach one physics course. In 1997 he was hired into a tenure-track position of assistant professor of physics, and since 2001 he has been a tenured associate professor of physics. In 2009, he was appointed PLU’s provost and dean of graduate studies, and in 2014 was promoted to provost and senior vice president for academic affairs, a role that included taking on the division of enrollment services. He has also served the university as a department chair and has extensive experience on the faculty affairs and budget advisory committees.

“Steve has been a superb provost, bringing his political acumen from his days as majority leader of the Oregon Senate and as parliamentarian of PLU’s Faculty Assembly to press for excellence in every way. He has been critically important to the advancement of the university and we’ll miss his budget expertise, good judgment, wisdom, and humor at the President’s Council table, but we look forward to seeing him in familiar PLU surroundings as he returns to his first love, teaching physics,” Krise said.