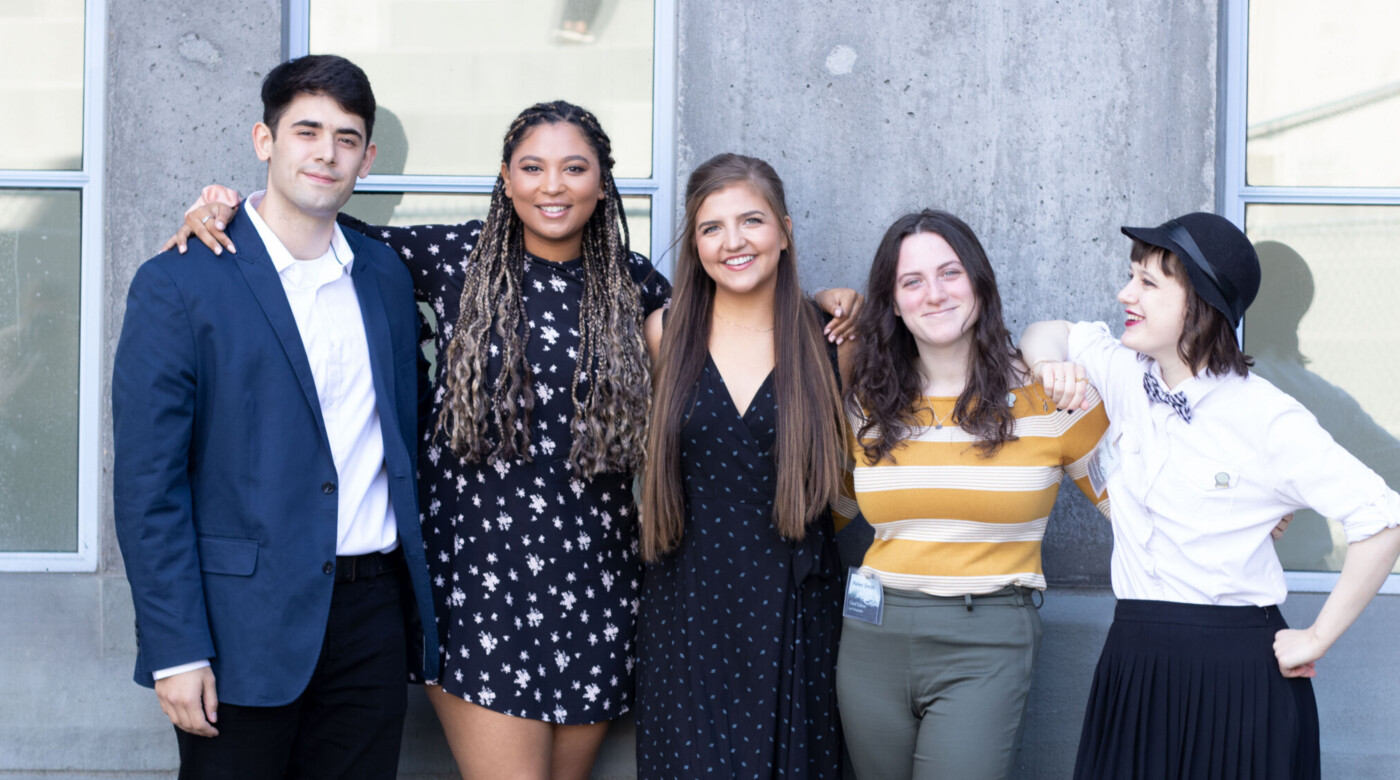 A film produced by MediaLab students at Pacific Lutheran University has been nominated for the College Emmy Awards. Living on the Edge tells the story of North Cove, Wash., one of the fastest-eroding U.S. coastlines, which loses roughly 150 feet of land per year. The film’s nomination comes from the National Academy of Television Arts and Sciences, Northwest Chapter.

Living on the Edge​ captures the story of North Cove residents who refuse to give up without a fight. The fates of homes, businesses, cranberry farms and fisheries will be determined by the quickly eroding coastline. The Pacific Ocean is projected to engulf the area by 2050 if left unchecked.

The film premiered on April 27, 2019 at the Washington State History Museum and has received the Accolade Global Film Competition Award of Recognition for Student Documentary Short. The film was also featured in the National Film Festival for Talented Youth and Friday Harbor Film Festival in October 2019. ​

Living on the Edge ​is available to stream online via Vimeo.

MediaLab seeks to create high–quality content and services for community partners such as not–for–profits, media outlets, government agencies, and other organizations, while simultaneously providing pre–professional opportunities for talented and capable PLU students.