Indigenous Scholars, We are Lutes Too

Students in ANTH 190/192/491 learn to make drums while in Neah Bay as guests of the Makah nation.

Students in the NAIS Program don’t just learn about Indigenous peoples, they learn with and from them, entering a collaborative learning space in which Indigenous ways of knowing and the academic system meet. With a focus on local cultures, societies and language at the core of their learning, they expand their focus outwards to engage with Indigenous communities, stories and worldviews at the regional, national, hemispheric and global levels.

In addition, 5,000 of the world’s 6,000 languages are Indigenous. In other words, most of human diversity is found in Indigenous contexts. The NAIS Program foregrounds that diversity, using it to structure our curriculum and our classroom learning practices. The idea is not to present Indigenous peoples as museum-like objects, but to engage with them as living, vibrant communities.

Native American and Indigenous Studies is an exciting and rapidly developing field that complicates traditional academic disciplinarity, which was developed without serious attention to Indigenous philosophies or intellectualism. Students in the NAIS minor will experience this emerging reality by taking courses that draw from a variety of academic traditions, and that foster interdisciplinary thinking and Indigenist critique.

We Are Lutes Too 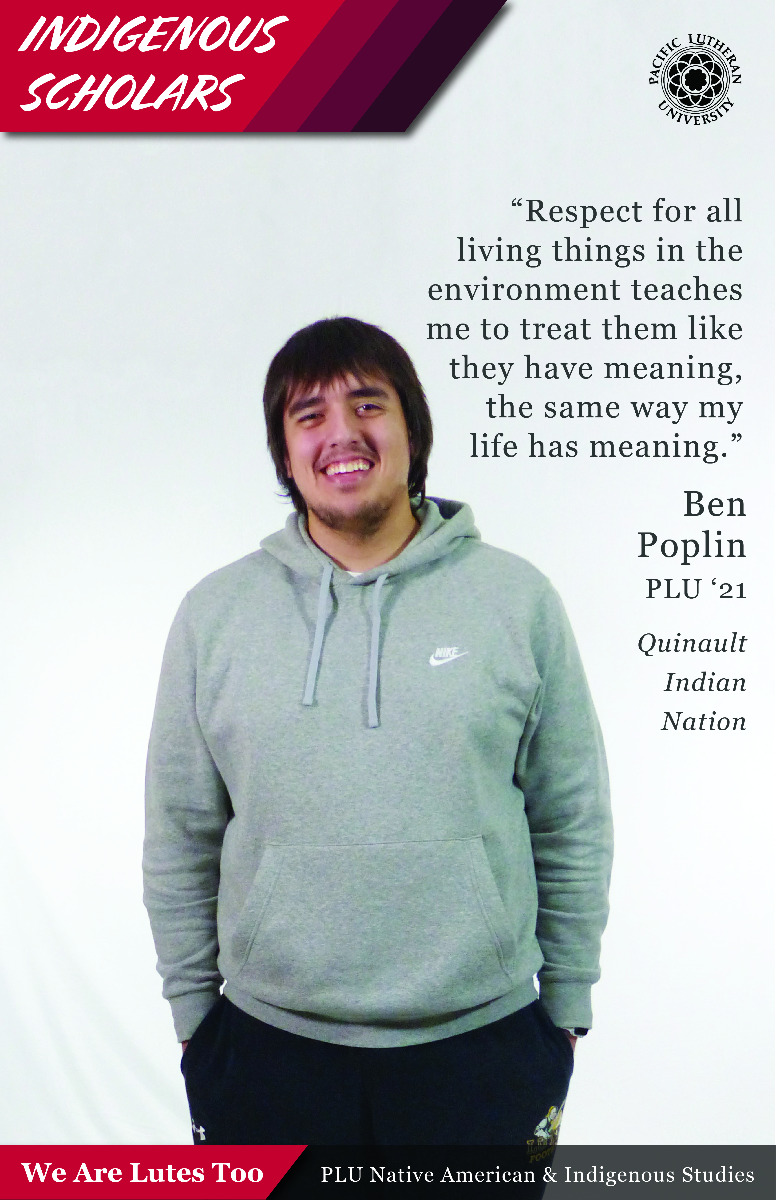 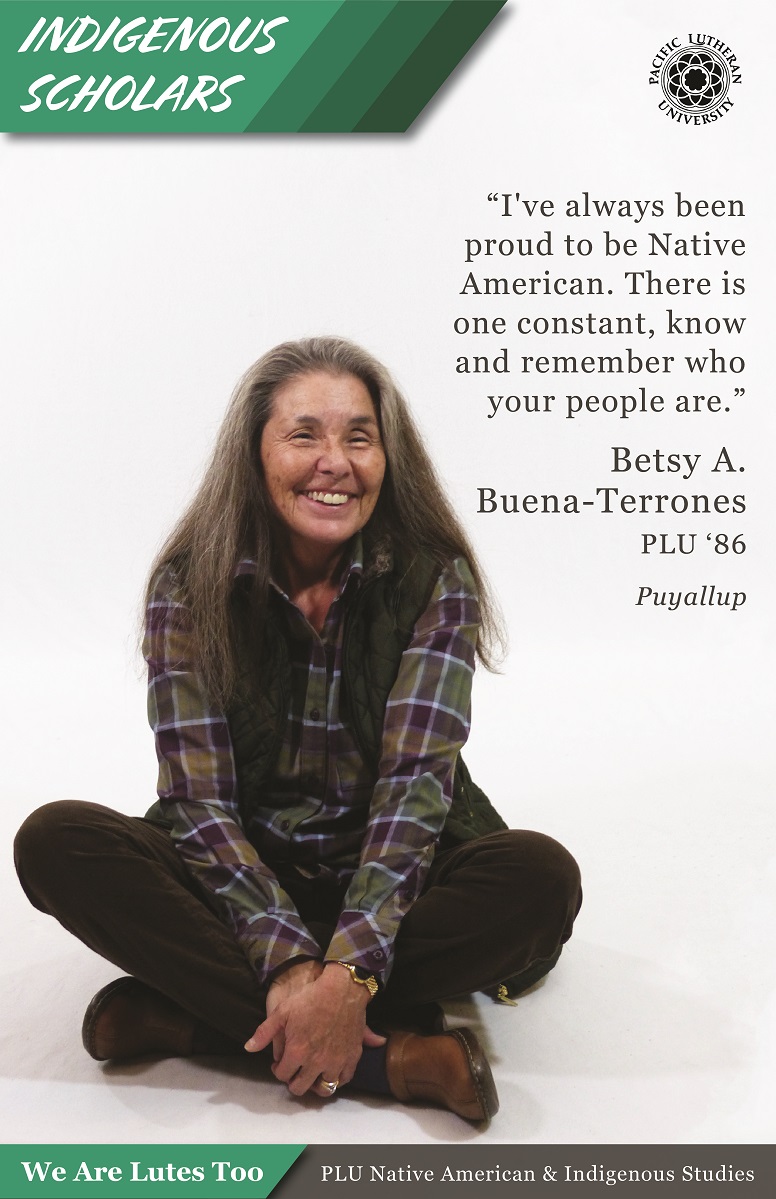 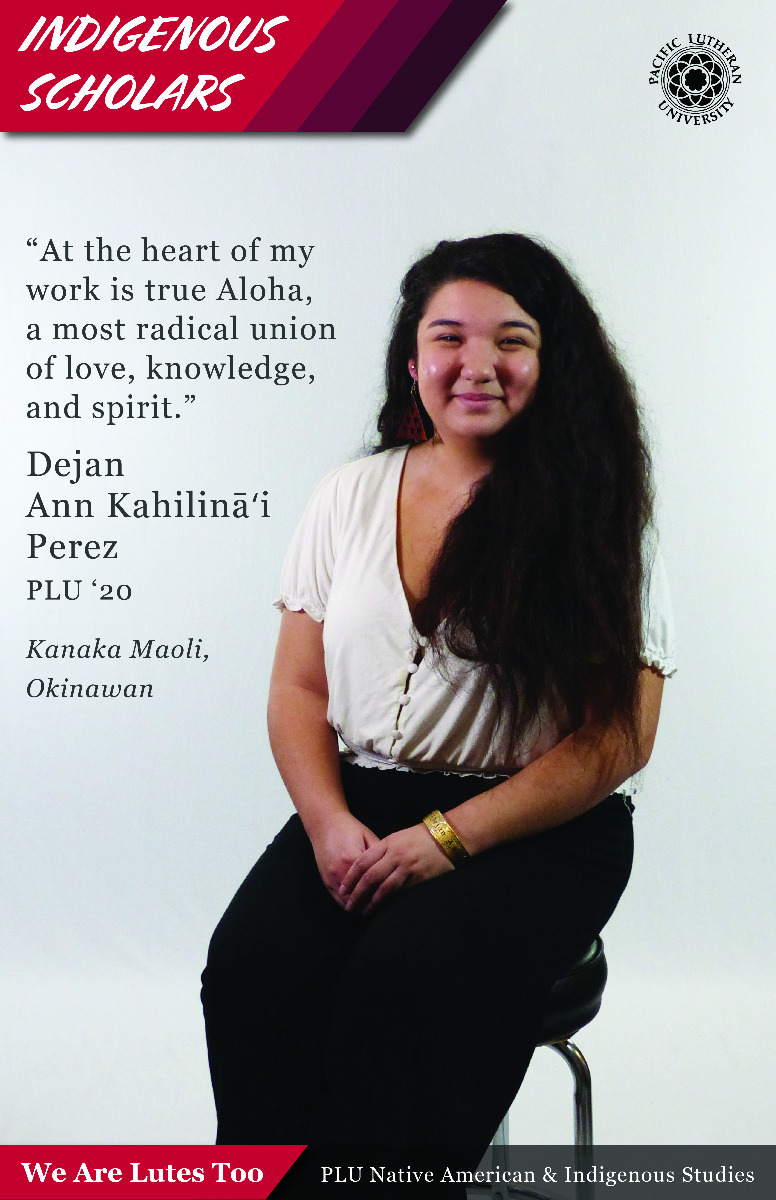 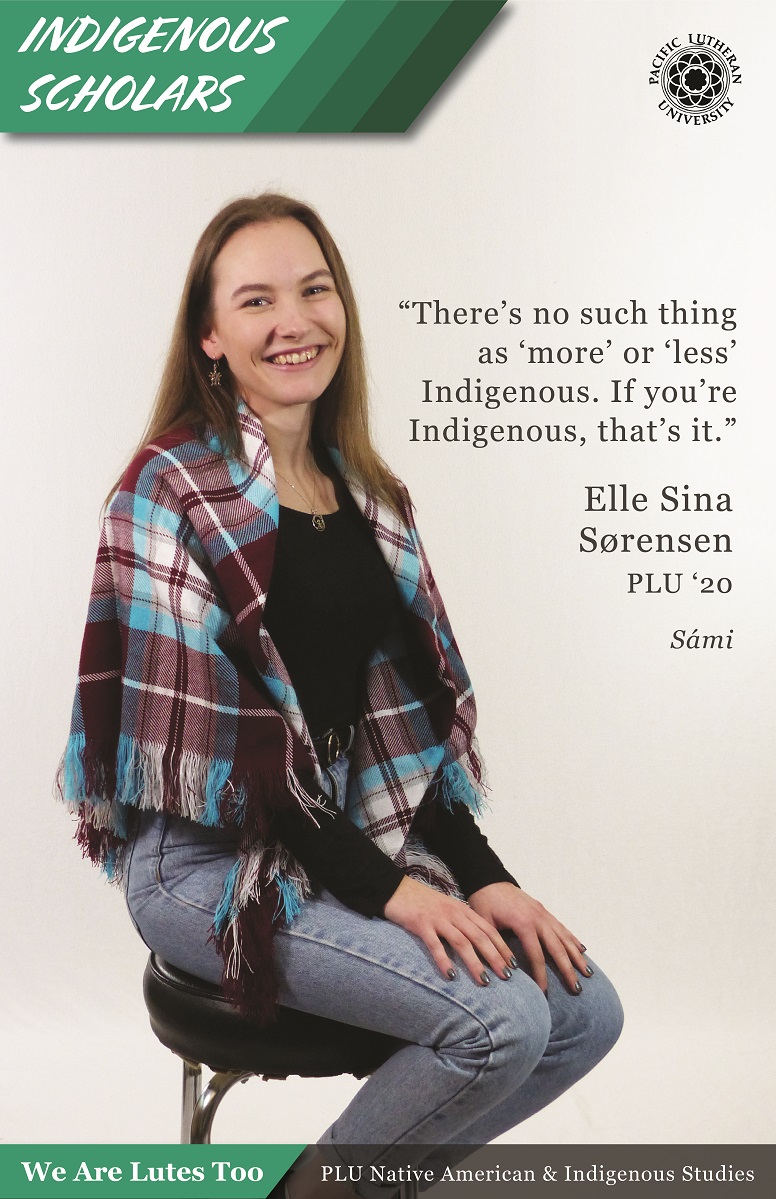 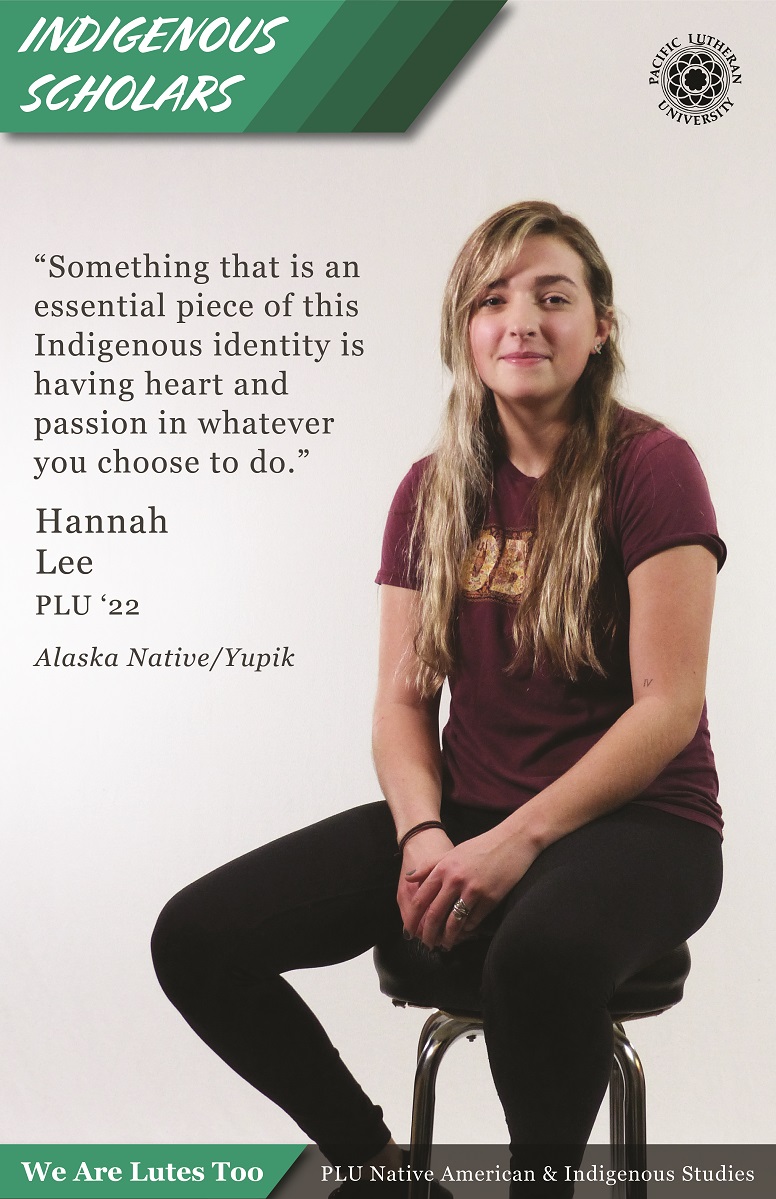 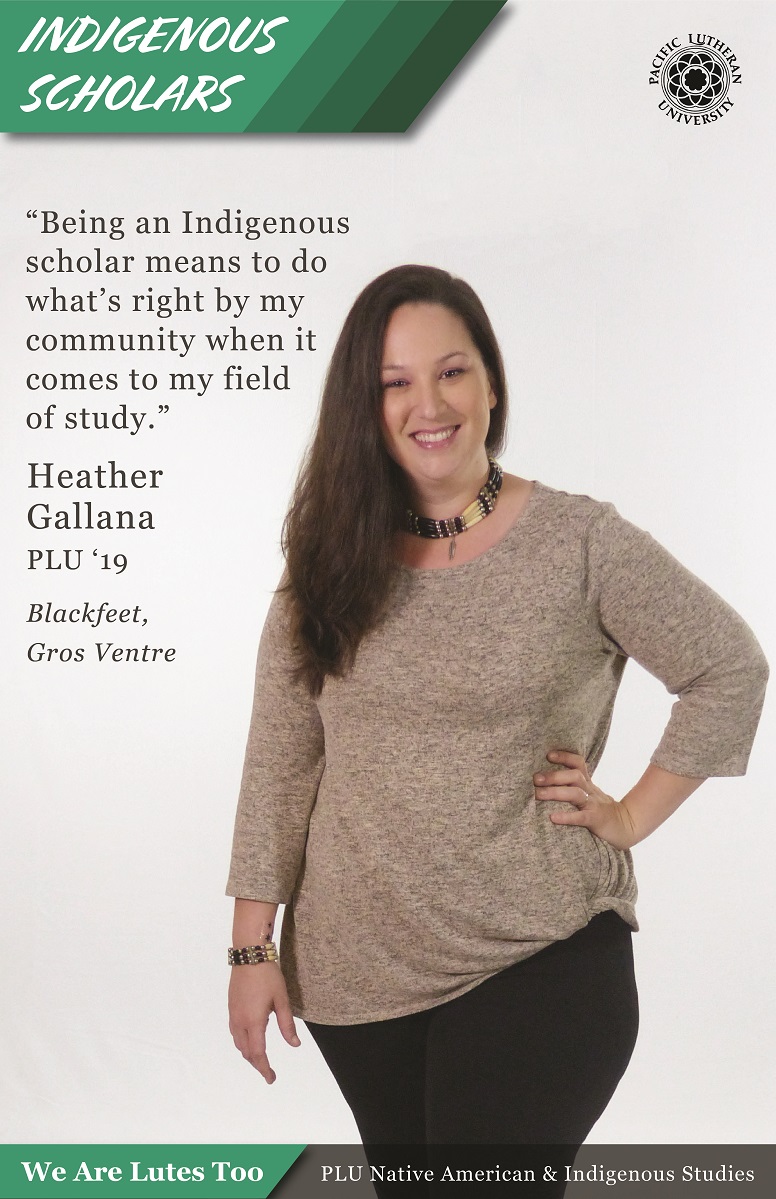 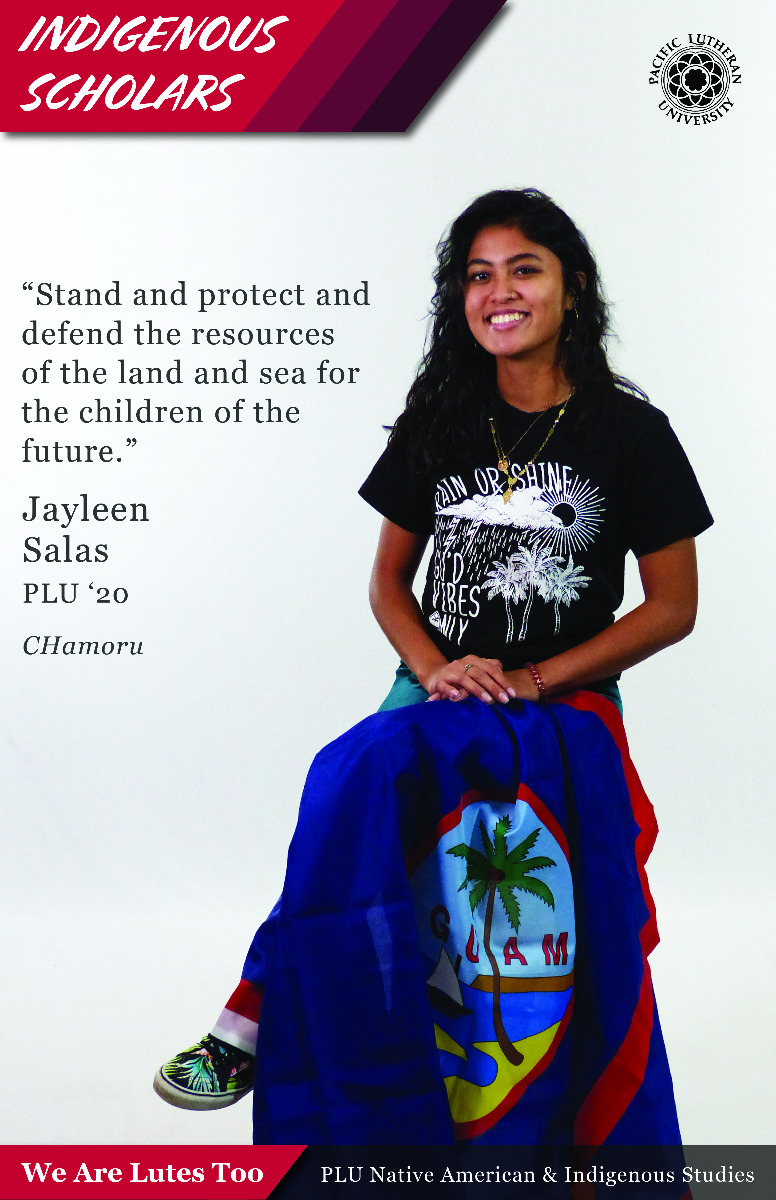 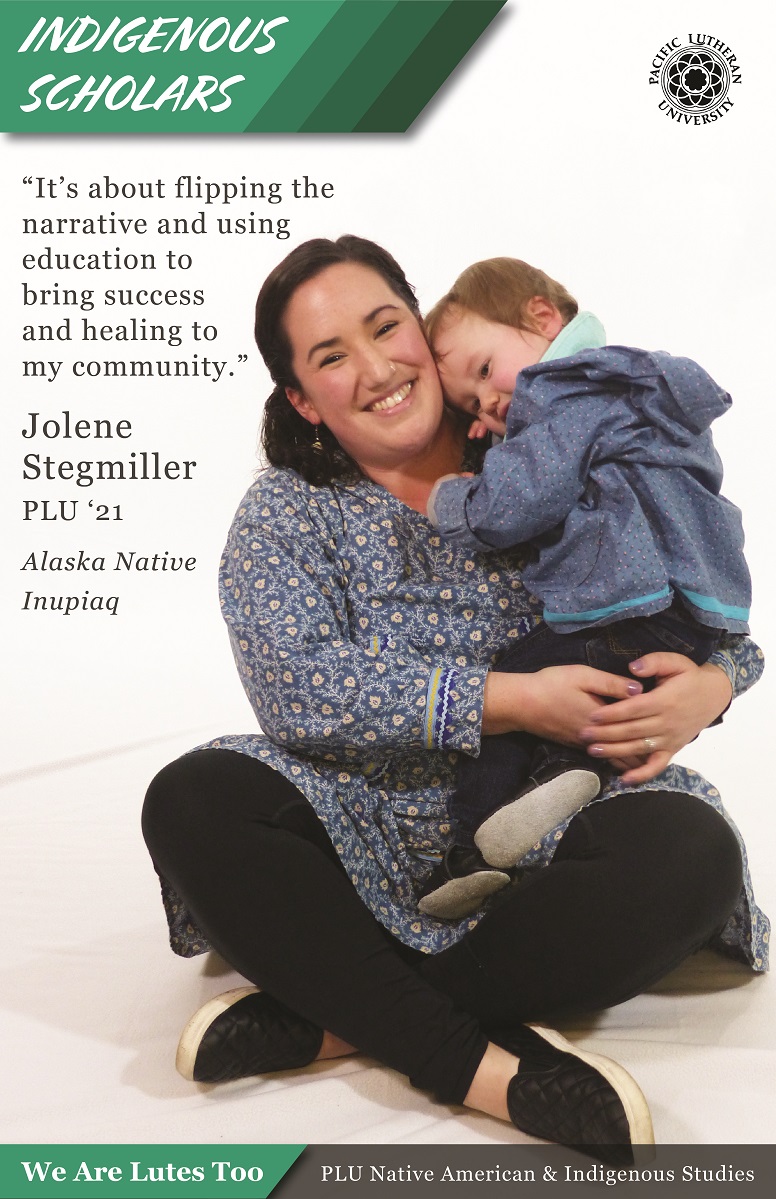 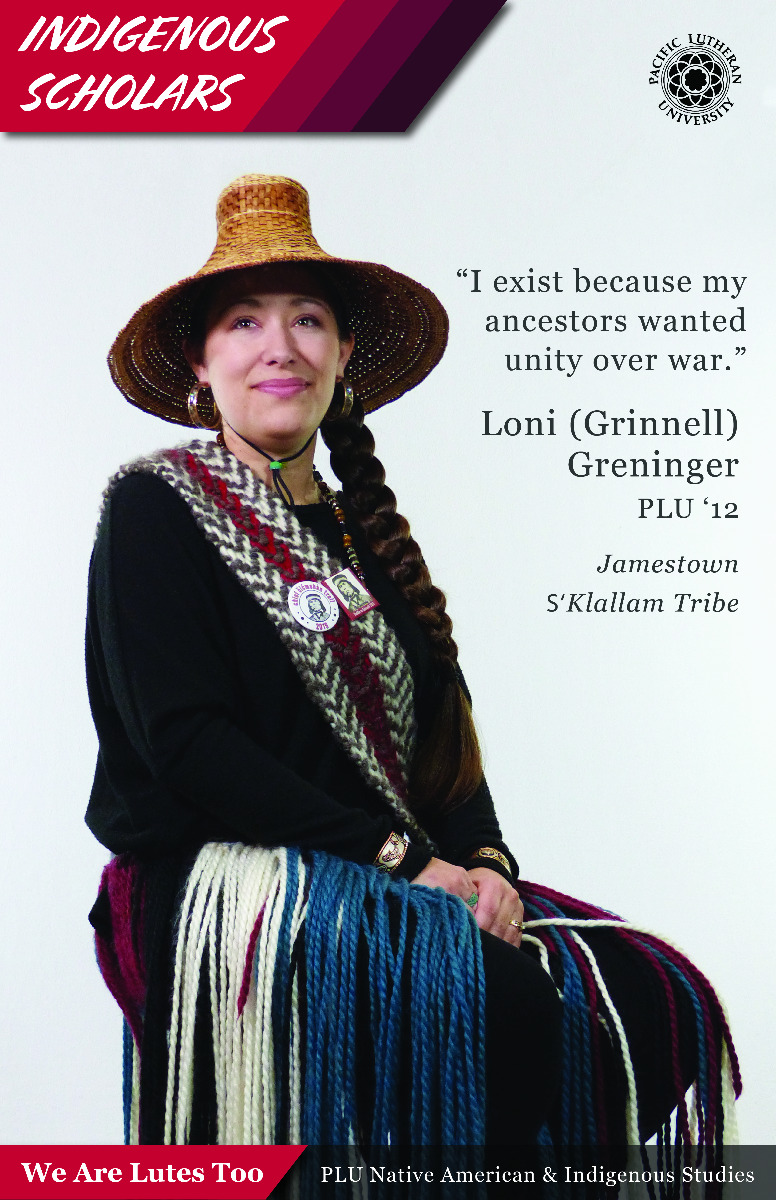 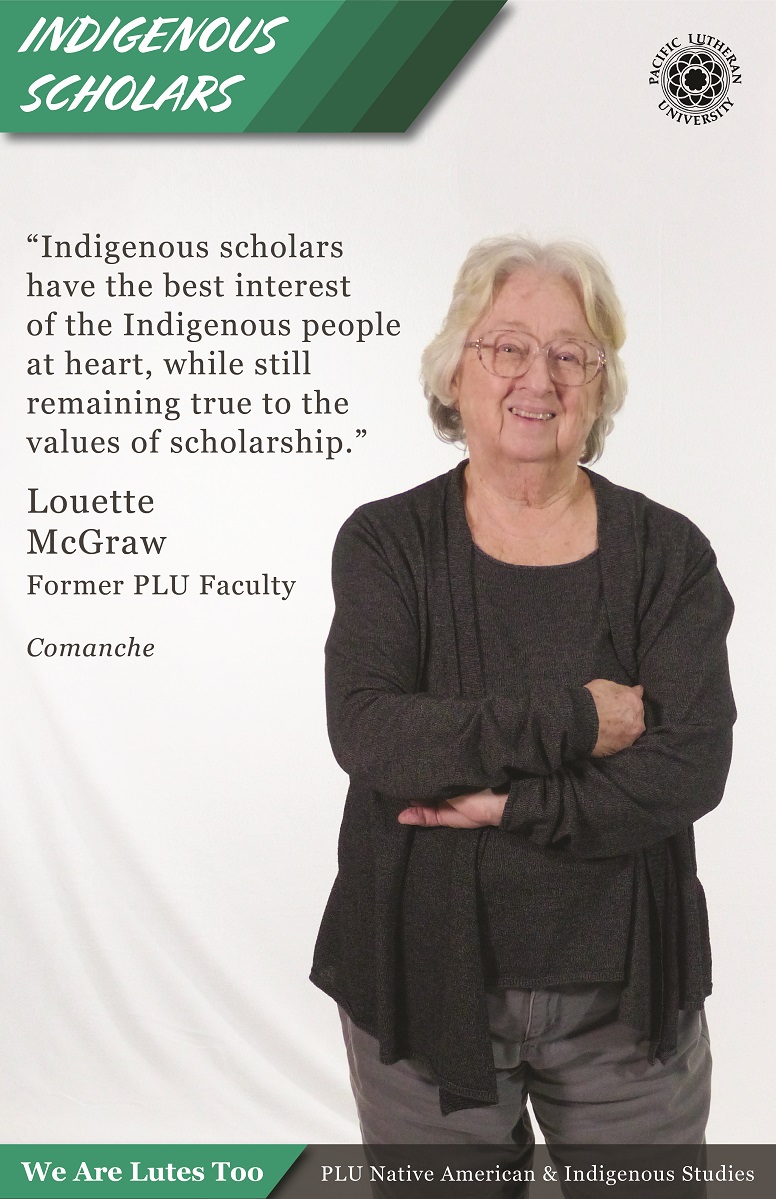 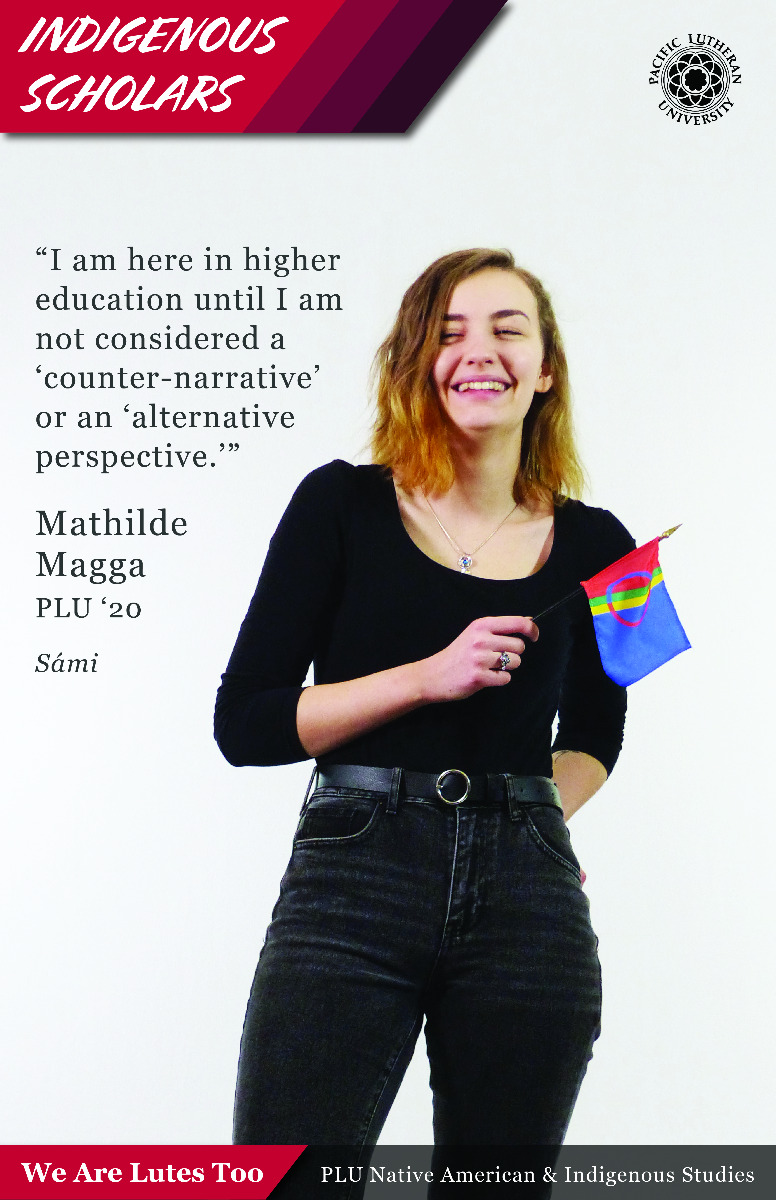 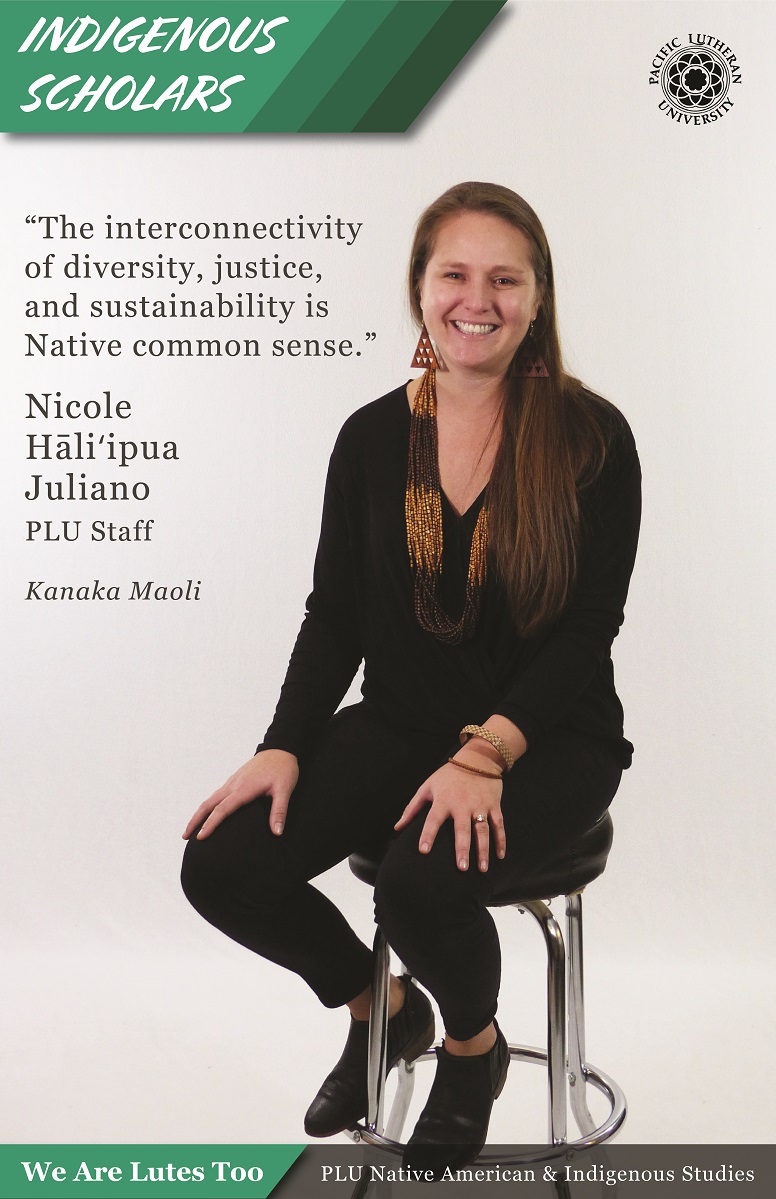 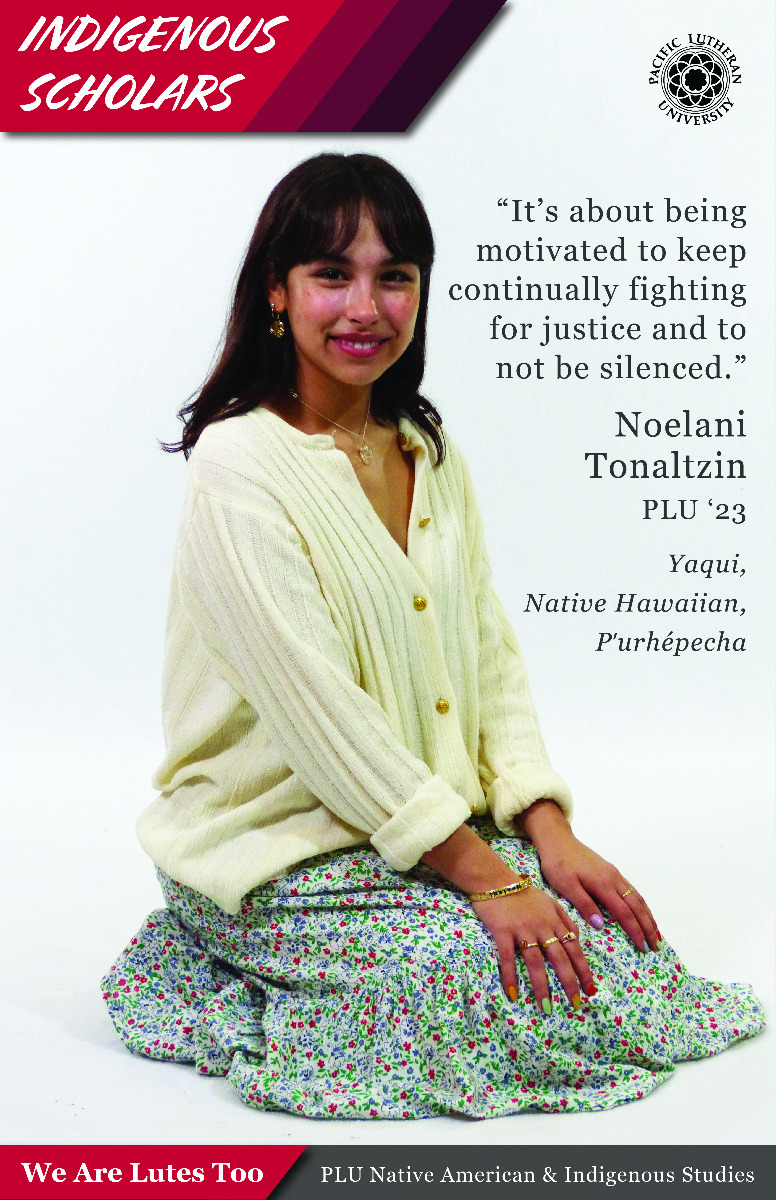 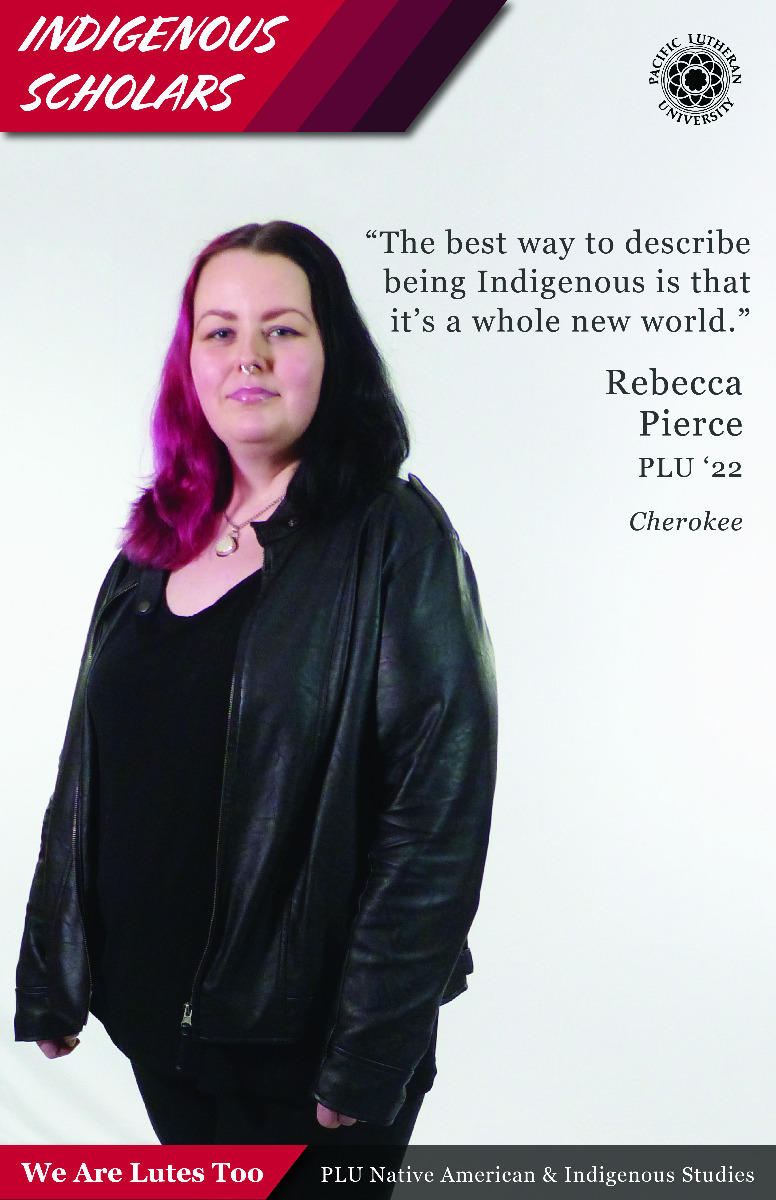 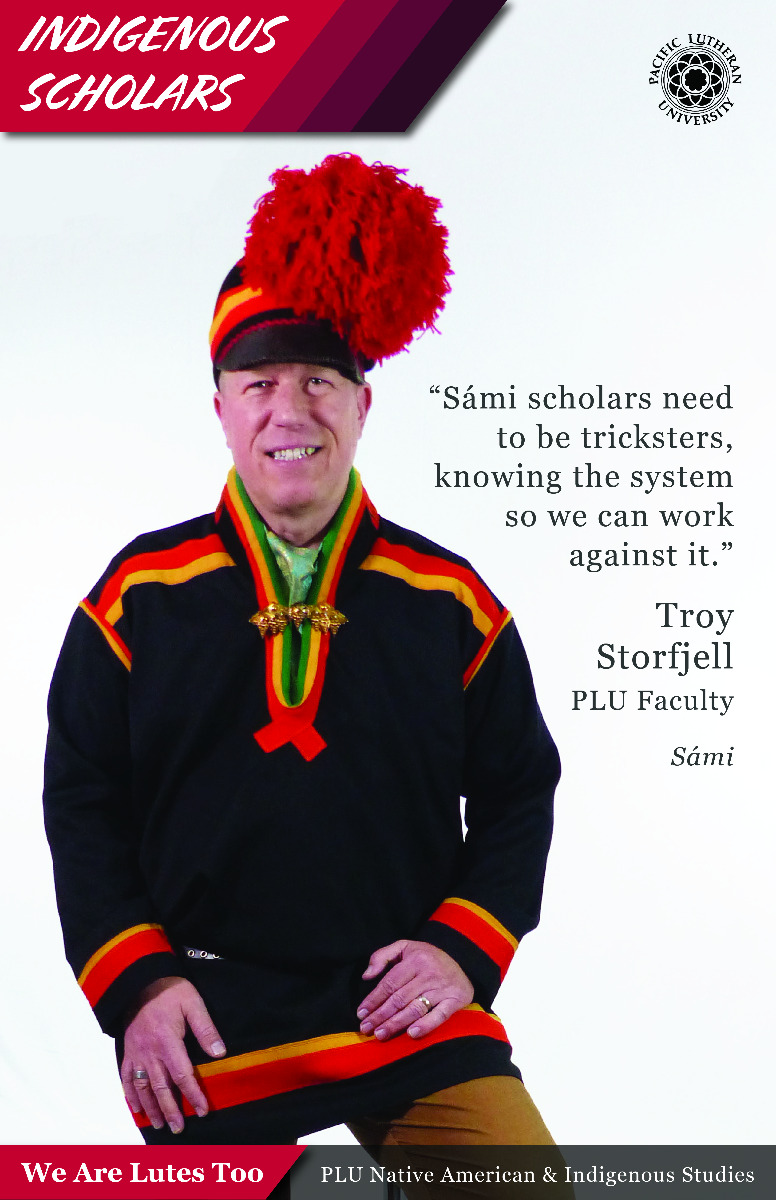 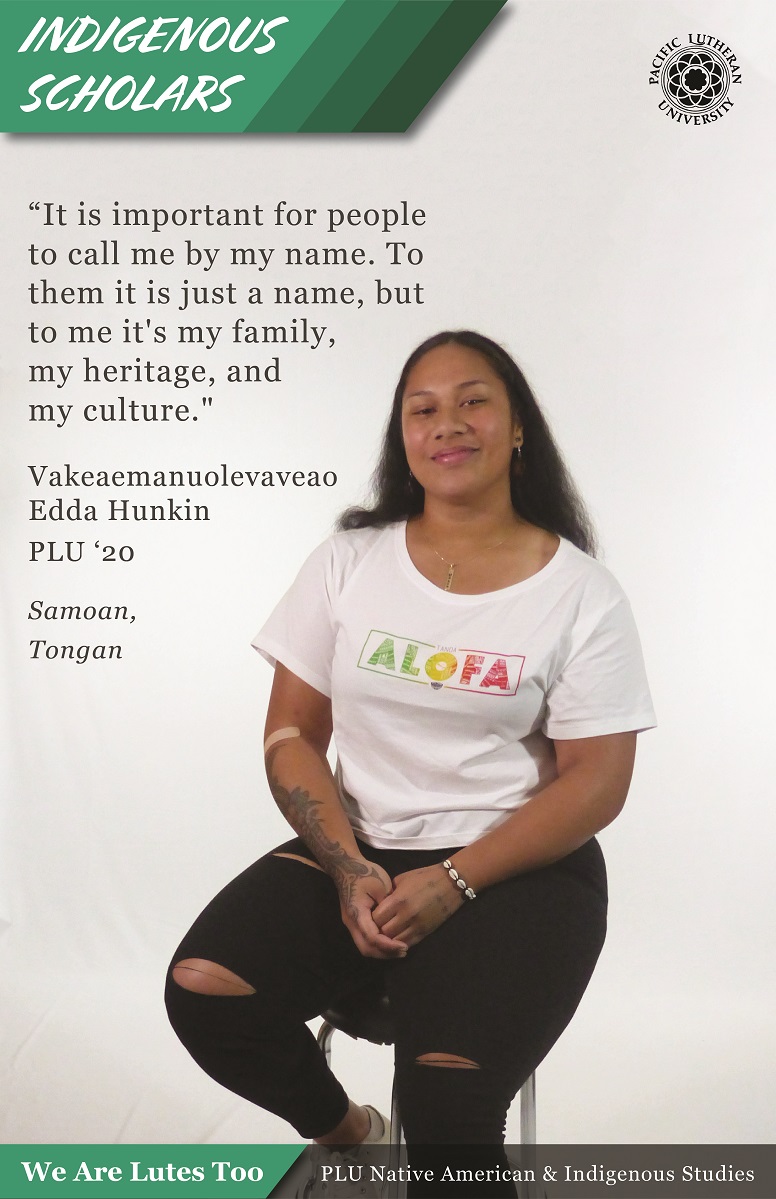 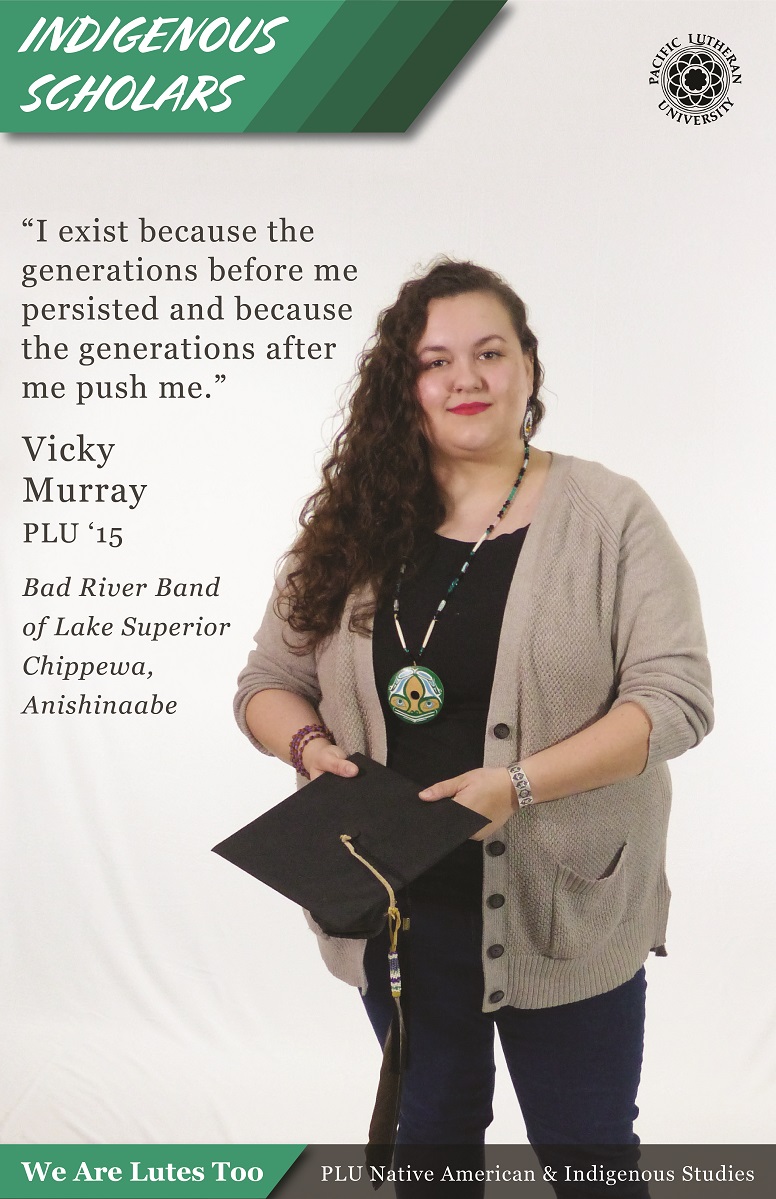 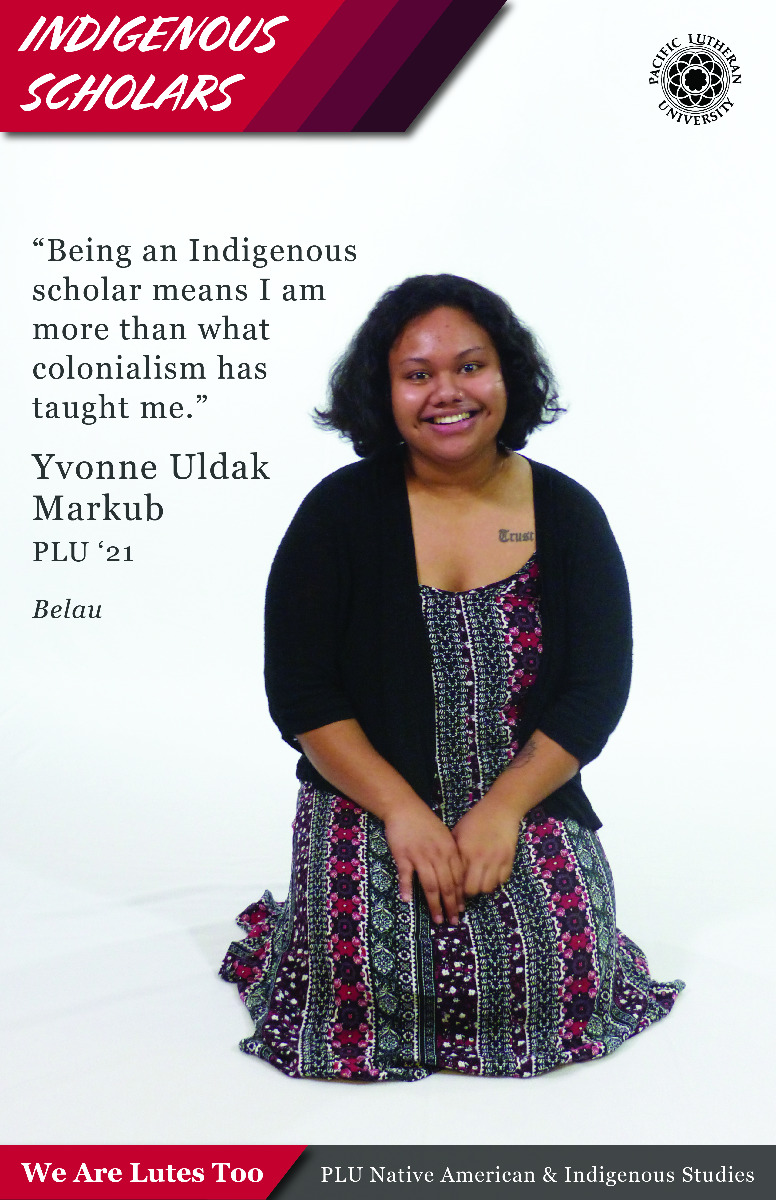 When she first got to PLU, Kelly Hall (Samish) was having a hard time finding a major that spoke to her. “I didn’t know for sure what I wanted to do, and several fields I explored just didn’t fit right,” she said. “I hadn’t settled and was looking for something else.”

When Kelly learned that the NAIS Working Group was in the process of developing a program in Native American and Indigenous Studies, she took advantage of the university’s Individualized Major option and worked with Professor Suzanne Crawford O’Brien to design her own major. She combined courses in Anthropology, History, Religion, and Xws7ámeshqen, the Samish language, with research with elders from her tribe.

“I just went back to what I was interested in,” she said.

This led to a senior capstone project in which Kelly adapted Indigenous Samish concepts of interconnectedness to a K-12 cedar-based curriculum suitable for use in western Washington schools. 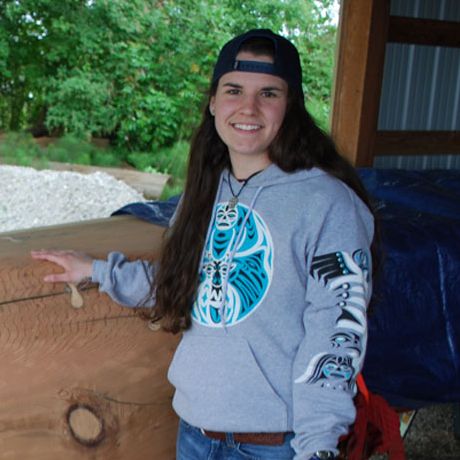 Read more about Kelly in this article from 2016.

Working with Samish elder George Adams, she even developed a new Samish term, sqw’ó7 tse mékw’-stáng, to refer to the interconnectedness that permeates Samish thought.

Since graduating Kelly has been working as a Language Specialist for the Samish Nation.