Conductor Dr. Richard Nance Returns From Sabbatical to a Full Schedule of Performances and Tours

TACOMA, Wash. (Nov. 7, 2014)—It’s an especially busy—and newsy—year for PLU’s renowned Choir of the West, including the return of Dr. Richard Nance, Director of Choral Activities and conductor of the choir, who’s back from a yearlong sabbatical. 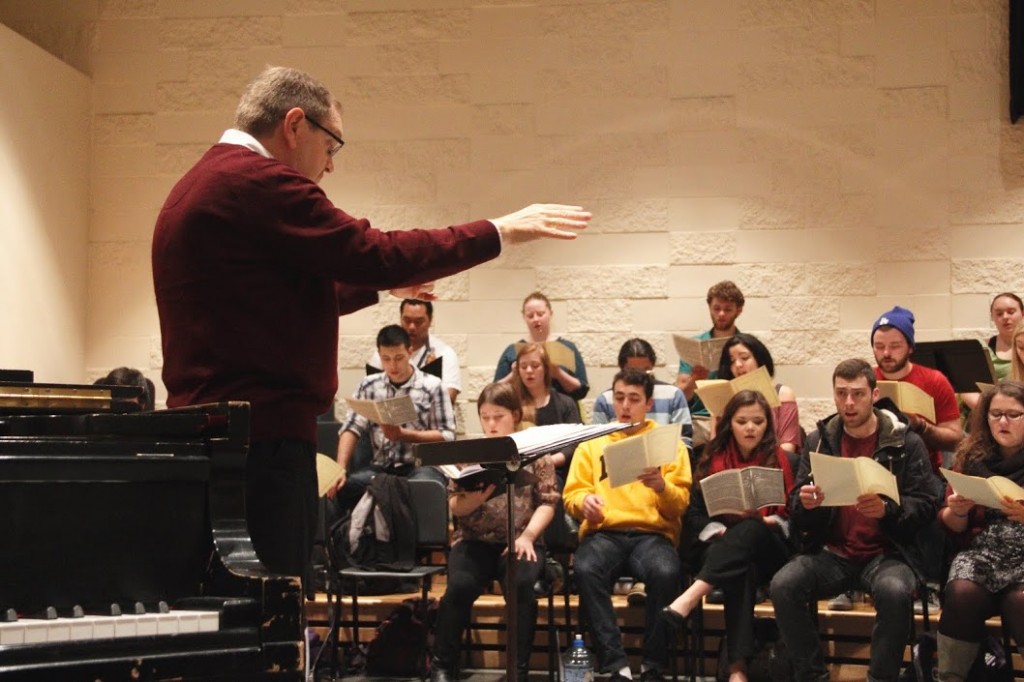