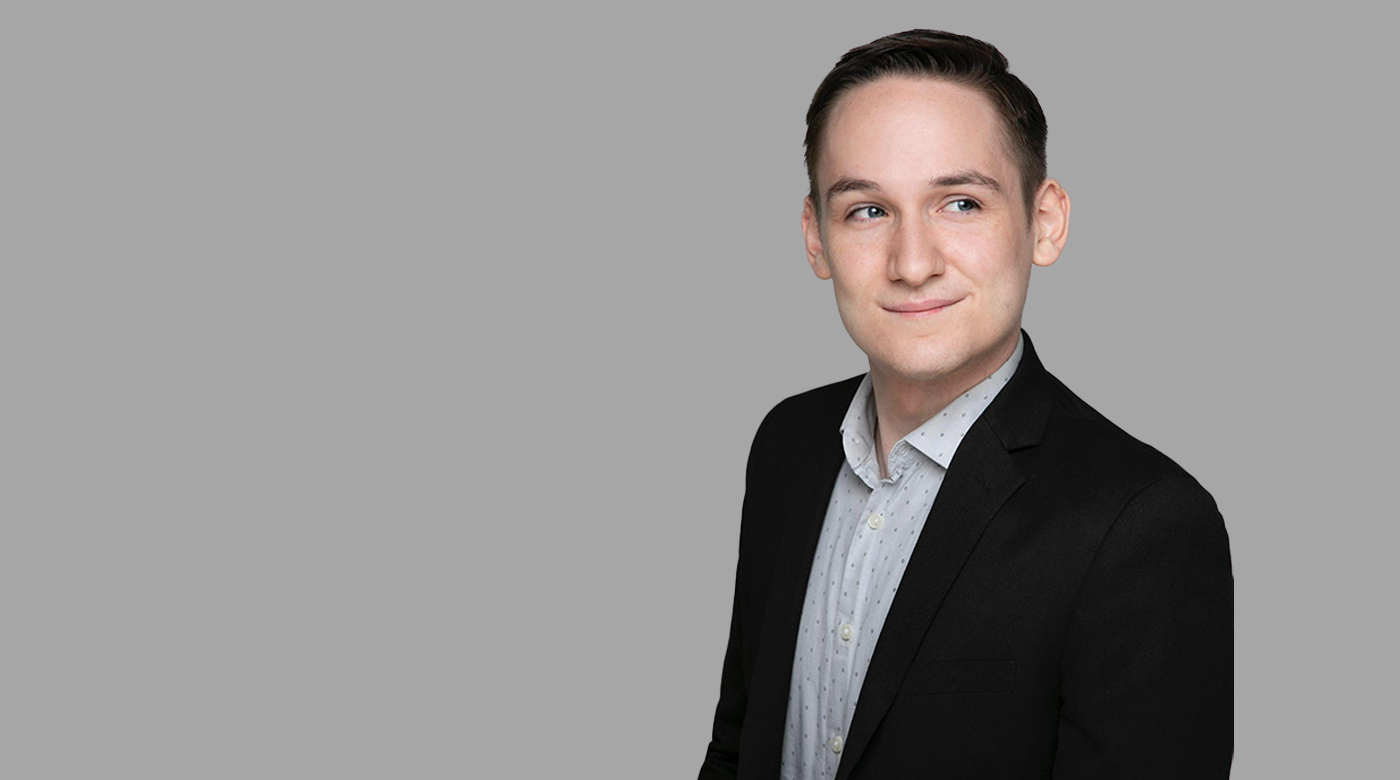 TJ Wheeler ’22 is a music composition major at Pacific Lutheran University. This semester, he was a valuable member of six music ensembles, including Choir of the West, Opera, Steel Band, Percussion Ensemble, Wind Ensemble, and the PLU Ringers handbell choir.

We talked with Wheeler about his experiences at and before PLU, and how he became such a talented musician.

My musical journey was slow at first. The piano was my first instrument. I had a natural ear for music as a child, and taught myself to play. When I turned 10, I moved from the Pacific Northwest to North Carolina, where I started singing in the children’s choir and playing handbells for my church. I joined a concert band at school … band was my favorite. I played euphonium. The Essential Elements band folders we used for concert band came with free notation software. I started playing with it and it was fun, so I started writing music. My first piece was called “Eternal Desires”— so edgy. I was 11 when I wrote it. It became very clear how good music was for me. I am on the spectrum, so it was hard for me to find my thing, and really important that I did find it.

When was the moment you knew you wanted to study music at PLU?

I actually took a break from music when I graduated from high school, which I am not sure whether or not I regret. I moved back to the Pacific Northwest at 18, and before coming to PLU, I went to Pierce College to earn my associate’s degree.The years 2015 and 2016 were hard for me. I almost gave up on music. Anxiety and depression affected me a lot. I felt like I had lost my craft as a composer. In the Spring of 2017, I was looking for degree plans outside of music. I went to PLU’s Choral Union concert because my sister had a coworker in the choir. Choral Union is a community choir. After seeing their performance, I decided on a whim that I needed to audition. I was really nervous that I wouldn’t be good enough. I walked in and auditioned for Dr. Nance. He welcomed me, and I thought I would sound bad and he would reject me, but he told me that my singing was beautiful. I will never forget how he chased me out of the choir room to talk to me about coming to PLU and studying more music. The impact that made on me — the fact that I felt wanted here — it’s a big reason I am a student here now.

What is your process when composing a new piece?

I write for both the audience and the performers. I want my pieces to be fun and interesting to rehearse. The first thing I think about is the goal of the piece, and not every piece starts the same way—some start with a theme, others with a musical motif. Sometimes the inspiration is the music itself, or sometimes I start with the text. Time becomes nothing when I am writing music. Sometimes I will write for hours. The best part is having those “Ah-ha” moments where things fall into place.

How do you feel about premiering new pieces with Choir of the West and the University Symphony Orchestra this Spring?

I am still reeling from premiering my first piece with Choir of the West two years ago! Being asked to write for the choir one time meant a lot to me, but the fact that I was asked again is the most gratifying thing in the world. I stayed for the plus year specifically to be in Choir of the West again. I collaborated with Anika Hille, who is also in the choir, to write a piece called “Herschel: A Whisper the Bears Her Name” about Caroline Herschel, who was an astronomer in the late 1700s. I was also chosen as the composer for PLU’s Student Showcase with the University Symphony Orchestra. I am honored to have had so many pieces premiered at PLU. 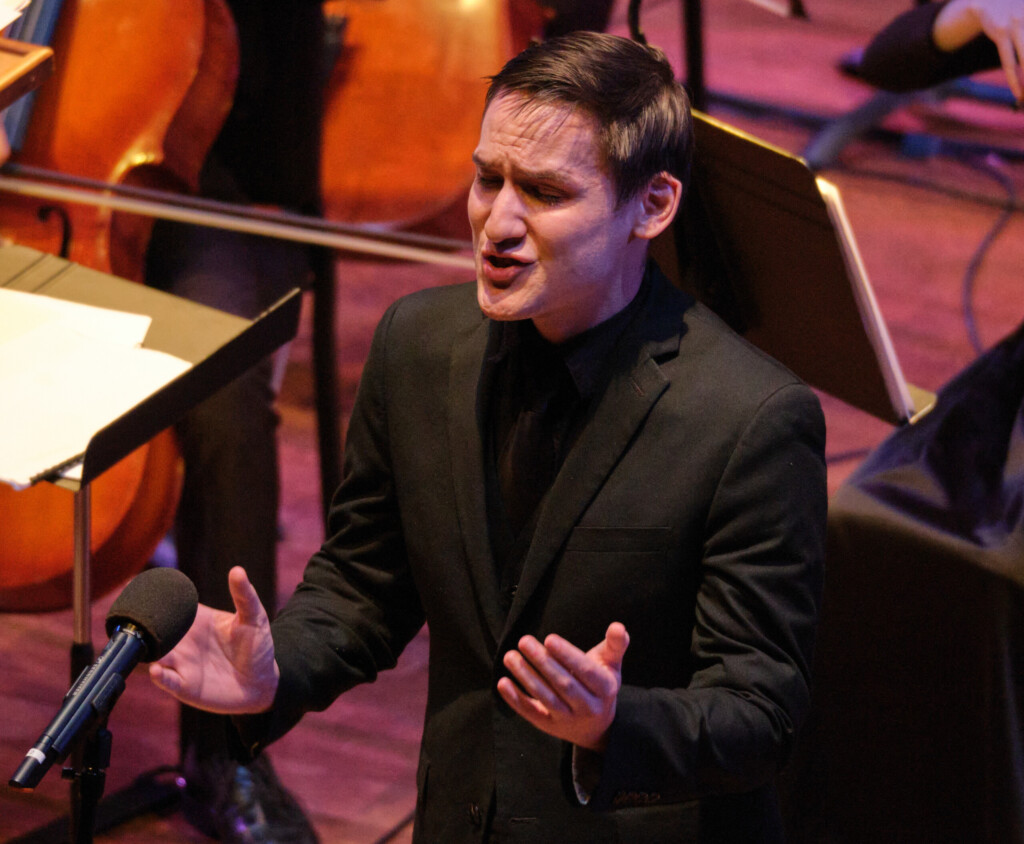 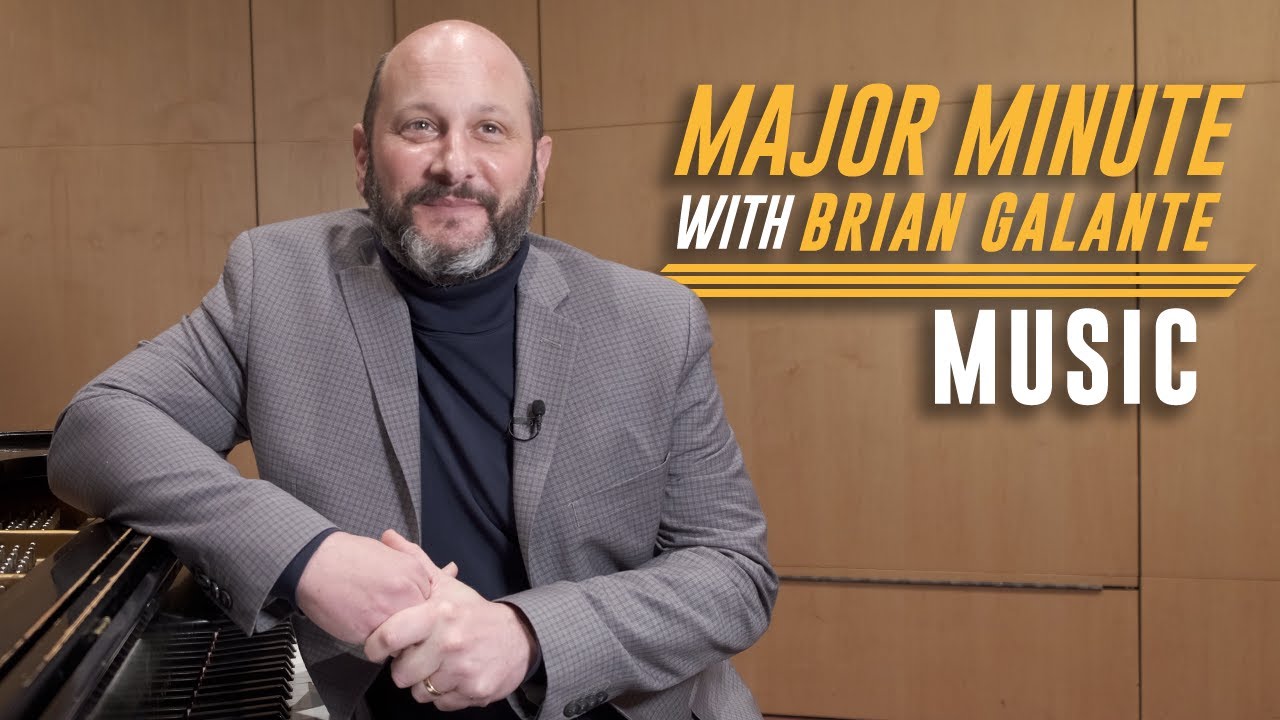 What are your hopes and goals for the future?

I will graduate in May. It hasn’t always been easy in college, but my growth has been so apparent and I am in the best place now. When I started school at PLU, I felt very out of my element. The fact that I can handle six ensembles now shows just how far I have come.

I never thought I would be able to do any of that. As much as my degree means to me, what I have really taken from PLU is to be the best version of TJ that I can be. Covid taught me there are no expectations in life. You just have to live. Ninety-nine percent of the time, things wind up ok, and I keep that in mind. There’s a lot of ambiguity about what I will do next. I could go into church music ministry or academia or become a music editor. I hope to take a few years to work and then attend graduate school. My motto in life is to live your life and appreciate it. Life is too short to be worried about “what if” or “what could have been.” There is always a concern with making money as a musician. If I wanted to be rich, I would never have chosen music. Music is my vocation. It calls to me. My goal is to be happy and to never let music feel like it is my “job.” I want to be able to get up every morning and say, “I am a musician, and that is what gives me life.” As long as I am happy and my music makes others happy, that’s all I care about.