Choir of the West

The Choir of the West is the premier choral ensemble at Pacific Lutheran University, located in Tacoma, Washington. Founded in 1926, the choir was the third Lutheran college choir to tour extensively throughout the United States. Choir of the West has toured Europe, Scandinavia, Japan and China, and has performed at several state, division and national conferences of the National Association for Music Education and the American Choral Directors Association. Most recently the choir has been selected to perform at the Northwestern Division ACDA conference in 2022 (Spokane, Washington). Choir of the West gave a highly acclaimed performance at the 2013 ACDA National Conference held in Dallas, which included premieres of the works Northern Lights by Latvian composer Ēriks Ešenvalds and Exsultate, by PLU faculty member Brian Galante. The choir was invited to perform a featured concert at the 2015 National Collegiate Choral Organization Conference under the direction of headliner Simon Carrington. Choir of the West won two gold awards at the 2011 Harmonie Festival in Lindenholzhausen, Germany, and won two categories at the 2015 Anton Bruckner Competition in Linz, Austria. The choir was awarded the Anton Bruckner Prize as the most outstanding ensemble in the competition.

Choir of the West regularly participates in premieres of important new works, most recently, the chamber version of JAC Redford’s Homing, the North American premiere of Ēriks Ešenvalds’ Nordic Light Symphony (2017) and Sven-David Sandström’s Matthauspassion (2016). In April of 2018 the choir spent a week with Ešenvalds in residence at PLU, collaborating to record a new compact disc of his unaccompanied works entitled There Will Come Soft Rains, which was released on the Signum Classics label in January of 2020. This album has received accolades in numerous reviews.

The Choir of the West is comprised of undergraduate students from a variety of academic disciplines. The choir performs several concerts each year, including shared programs with other PLU ensembles, the annual series of five Christmas Concerts (filmed for broadcast on PBS in 2015), and campus celebratory events. The choir tours domestically in three out of four years, and once every four years tours internationally. 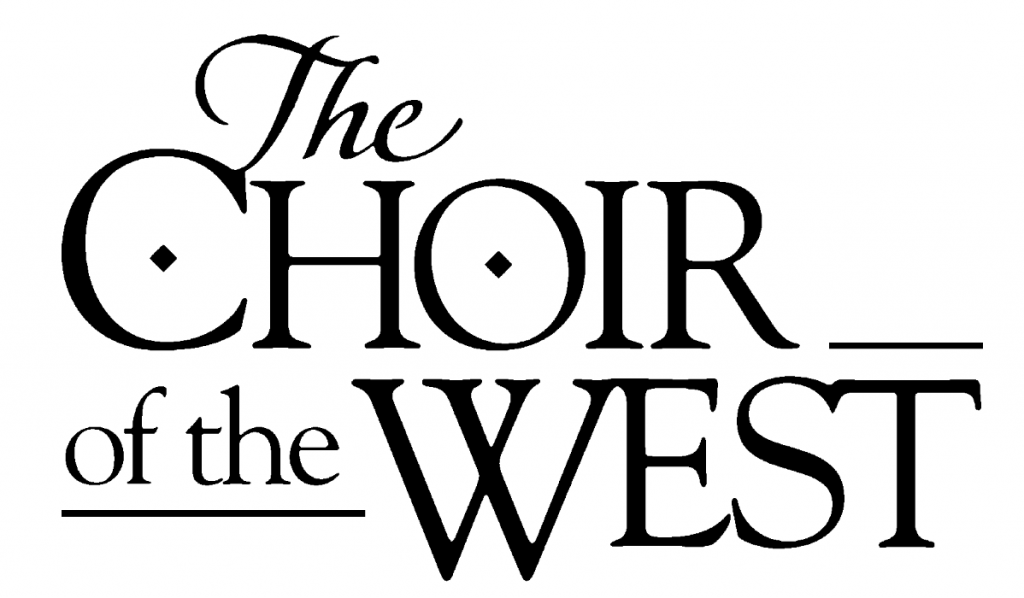 Highlight Choir of the West performances in the last fifteen years:

A sample of the Choir of the West's many recordings.

Information about the music degrees at PLU