In January 2020, the Pacific Lutheran University Choir of the West will be touring to New Mexico and Colorado. The tour will stop in Albuquerque, Santa Fe, Colorado Springs, Boulder and Denver.

The concert repertoire will include several motets, both modern and from 18th century Germany, Shakespeare Songs by Matthew Harris, the North American premiere of Psalm 117 by Daniel Knaggs, spirituals arranged by Moses Hogan, Leonardo Dreams of His Flying Machine by Eric Whitacre, and a world premiere piece by PLU student Thomas Wheeler.

Concerts do not require tickets. A goodwill offering will be accepted.

The Choir of the West was established in 1926 and has a long history of excellence. The choir was one of the first Lutheran college choirs to tour regionally, nationally and internationally, and has appeared at numerous conferences of the American Choral Directors Association, the National Association for Music Education and the National Collegiate Choral Organization. Choir of the West has received top awards at European choral competitions, and has premiered new works by renowned composers. In January of 2020 a new album, There Will Come Soft Rains (music by Latvian composer Ēriks Ešenvalds) will be released on the Signum Classics label.

Media partners: Click here for a press release with tour and album information. 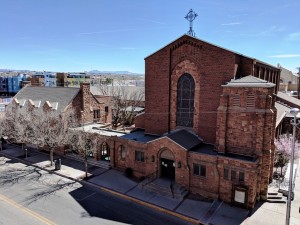 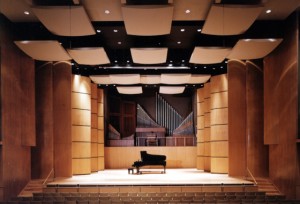 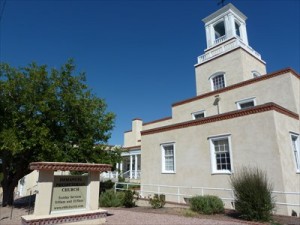 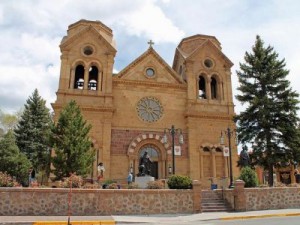 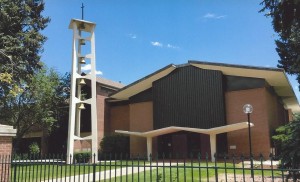 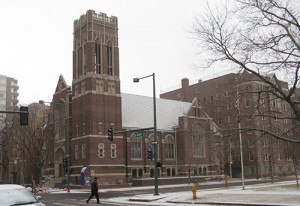 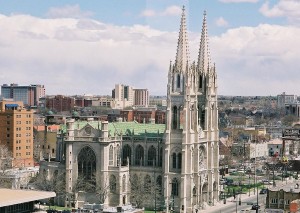 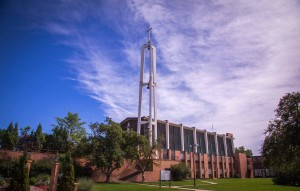