PLU named 3rd best college for value in the West

PLU named 3rd best college for value in the West 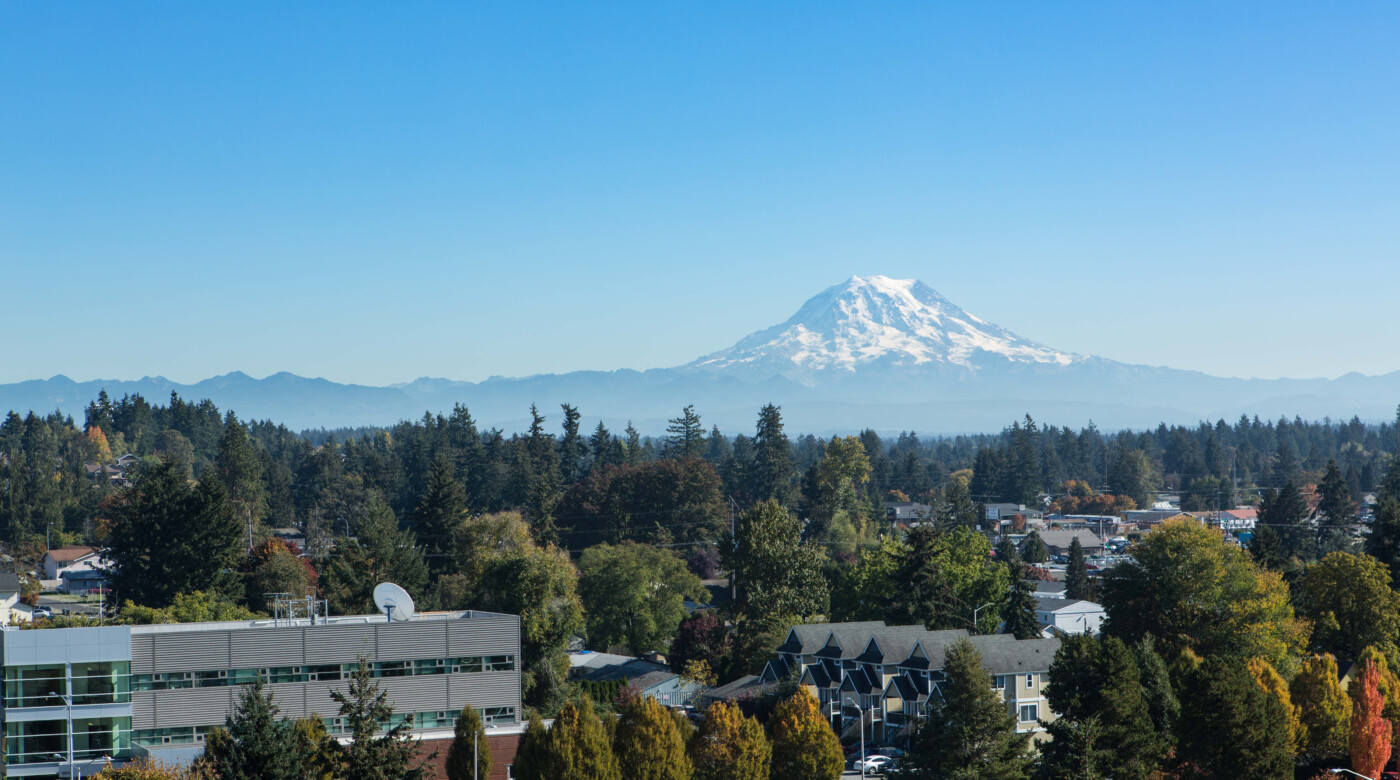 Pacific Lutheran University placed third out of more than a hundred colleges for best value, according to U.S. News & World Report’s annual college ranking of the best regional universities in the West.

In addition to this distinction, PLU climbed eight spots, from 22nd to 14th, on the list of best regional universities in the West. PLU was one of only three Pacific Northwest universities ranked in the top 15 of the highly competitive category that includes universities from as far away as Texas.

“PLU is dedicated to providing a transformative, purposeful and interdisciplinary education that creates a strong foundation from which our graduates are prepared to be lifelong learners and can build successful and meaningful careers,” said President Allan Belton. “We are proud of our track record of preparing world-changing leaders and excited for the impact that this current generation of Lutes will have in the years and decades to come.”

U.S. News also ranked PLU fifth in the best school for veterans, and 15th for best undergraduate teaching among 102 schools across 15 states.

Published last week, U.S. News & World Report’s college guide is one of the most widely used and recognized college-ranking publications. Its annual rankings are based on 17 measures of academic quality including but not limited to academic reputation, retention, graduation rate, faculty resources (including class size), student selectivity and financial resources.

PLU is regularly touted for its academic rigor, commitment to community, and innovation. Additional recent accolades include being recognized as the No. 1 school in Washington and ninth in the country for financial aid by LendEDU; ranked second best Prelicensure Bachelor of Science in Nursing (BSN) Programs in Washington by Nursing Schools Almanac; and being ranked the sixth most “Military Friendly® School” in the country. 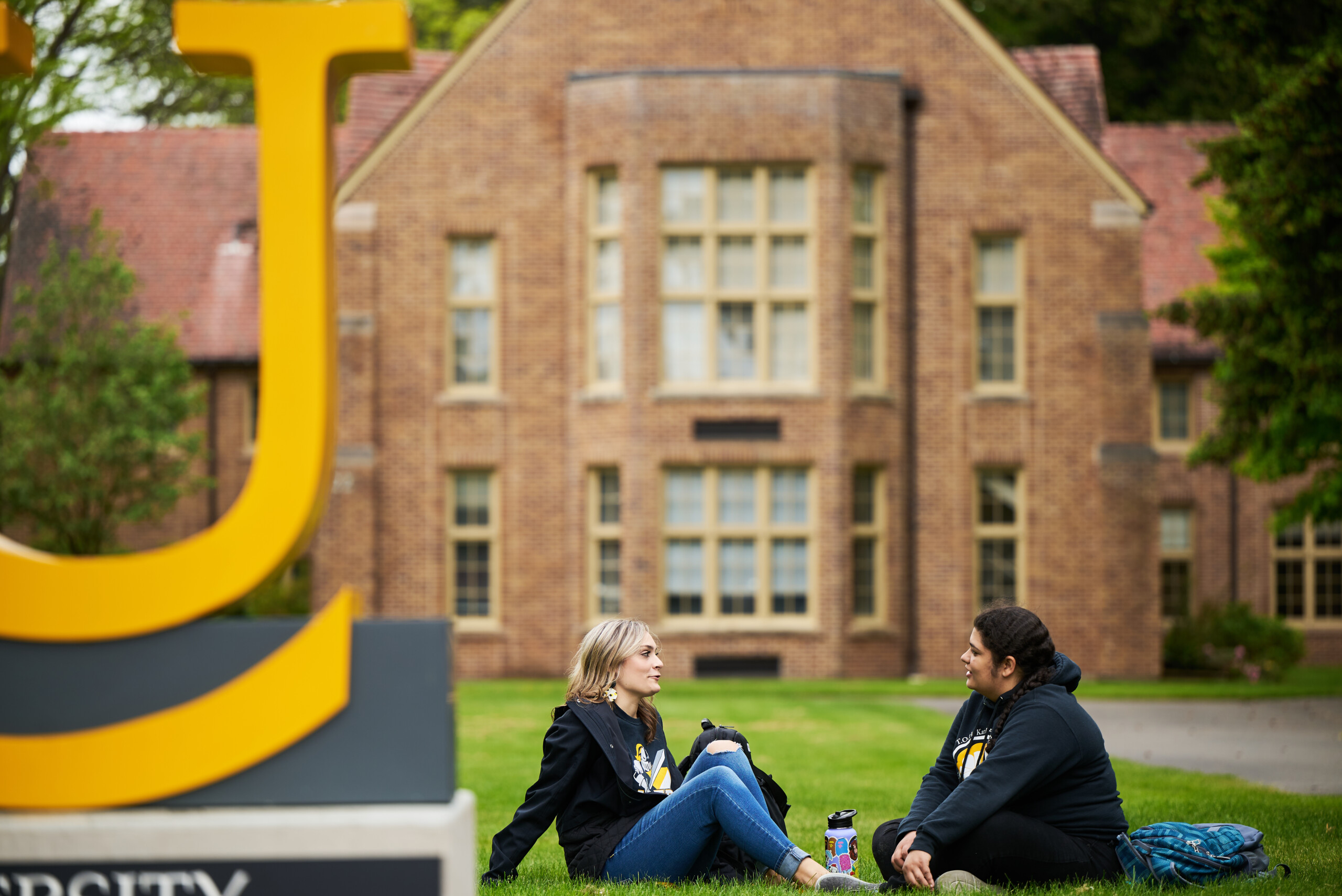 We know that college costs can be intimidating, but many students like you find that once financial aid is factored in, PLU is an affordable option – sometimes comparable to or even less expensive than state schools!