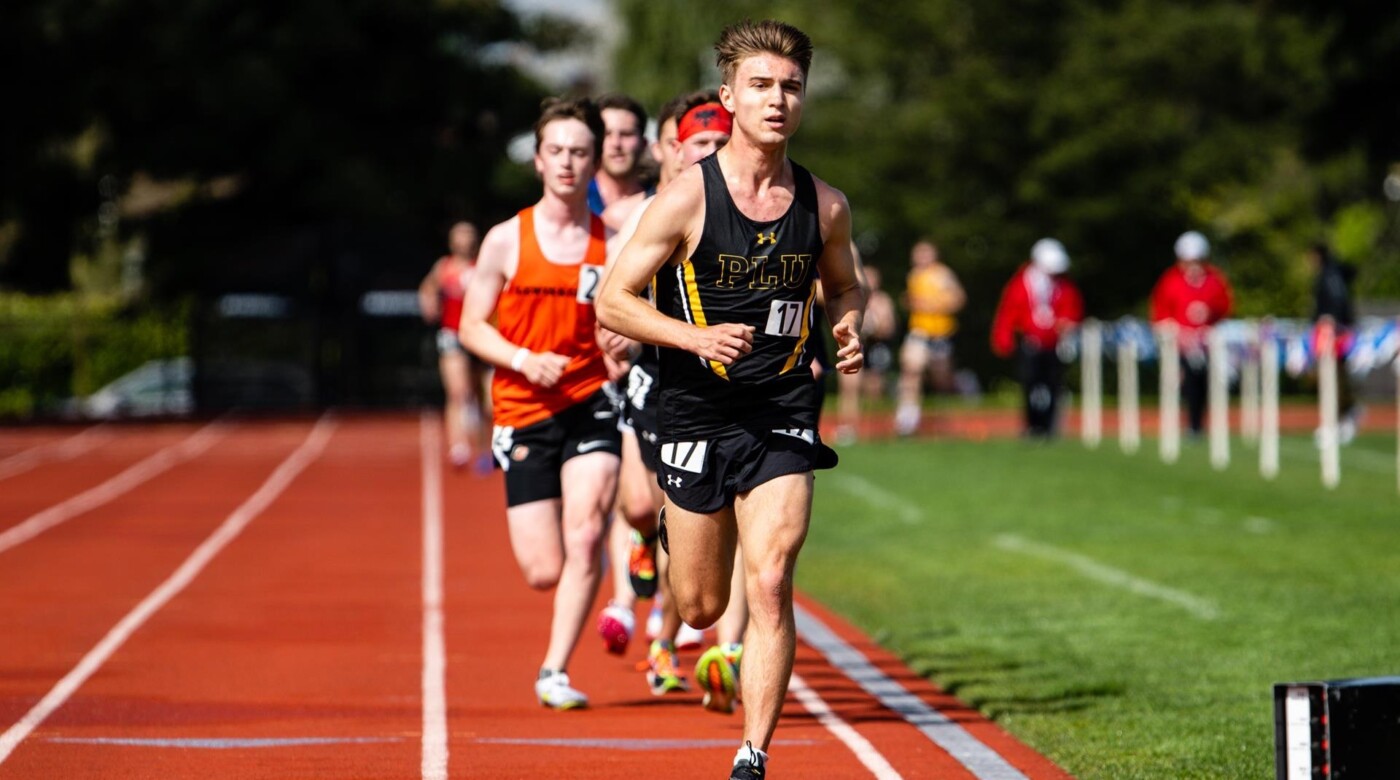 The NCAA announced selections for the 2022 NCAA Division III Outdoor Track & Field Championships with Pacific Lutheran University sending six student-athletes to the meet this week at the SPIRE Institute in Geneva, Ohio.

Bailey Forsyth, the reigning national champion in both the 100-meters and 200-meters, has a chance to defend her crown, qualifying in both sprints. The senior enjoys the 17th fastest time in D3 in the 100-meters, clocking a time of 11.97 seconds to win the Northwest Conference Championship on April 23. The NWC Track Athlete of the Year also owns the 17th best time in the 200-meters, clocking a 24.53 at the Portland Distance Carnival on May 14. Forsyth will compete in the 200-meters on Thursday at 3:40 p.m. (Pacific) and the 100-meters on Friday at 1:30 p.m. (Pacific). Finals for both events are on Saturday.

Ryan Stracke makes his first trip to nationals after punching his ticket in the 5,000-meters. The NWC Champion in cross country, the junior owns the 17th best time in D3 in the event after running a 14:15.83 at the Portland Distance Carnival. Stracke hits the track on Saturday at 12:25 p.m. (Pacific).

Lily Luksich and Kristine Nguyen both make their first appearance at the NCAA Championships. Luksich holds the 19th best vault in Division III this season, clearing a school record 12 feet, 4 inches, at the PLU Invitational while Nguyen is 22nd in the nation, having cleared 12′ 2 ½” yesterday afternoon at the GFU Final Qualifier. Luksich and Nguyen are the first Lutes to compete, vaulting at 9:30 a.m. (Pacific) on Thursday.

Darius Chaffin is the fourth Lute making their nationals debut, heading to Ohio in the javelin. The first-year owns the 10th best throw in the nation with a chuck of 199′ 11″ at the Westmont Classic on March 26. Chaffin makes his debut on Thursday at 2:45 p.m. (Pacific).

Ava Nelson rounds out the Lute competitors, making her third trip to nationals in the javelin. The senior owns the nation’s top throw, uncorking a toss of 150′ 3″ to win her third consecutive league title at the NWC Championships. Nelson is a two-time All-American, finishing seventh at both the 2021 and 2019 NCAA Championships. Nelson is additionally no stranger to the venue, competing at the SPIRE Institute as a first-year at the 2019 NCAA meet. Nelson competes on Thursday at 12:30 p.m. (Pacific).

PLU’s six qualifiers is the most Lutes making the trip to nationals since sending six in 2002 and the most number of meet entries (seven) since having eight qualifiers in 2001.

Last season, the Lute women’s track & field team finished ninth in the nation, the program’s best finish since the 1999 Championships.