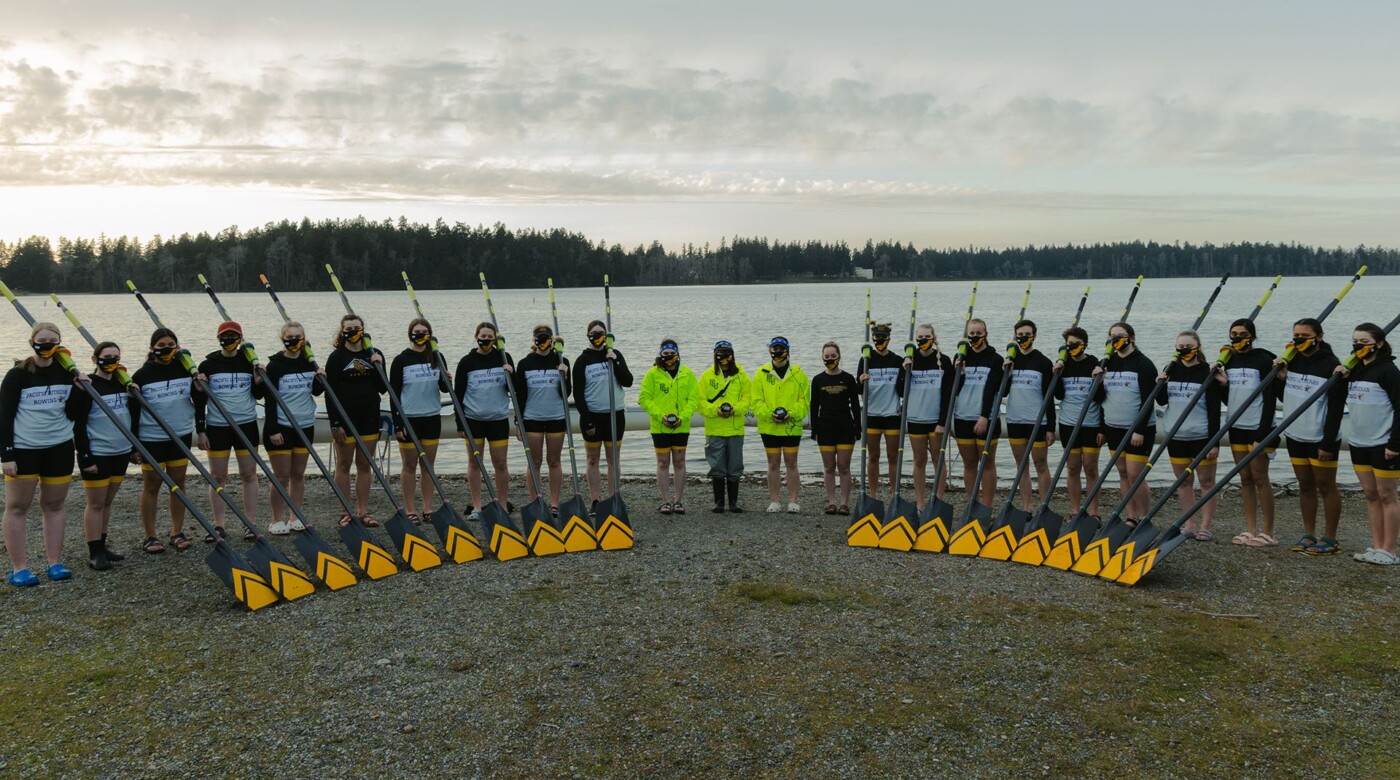 Pacific Lutheran’s varsity eight boat won the Petite Final on Saturday, besting Washington College by a 13-second margin. The Lutes raced down the 2,000-meter course in six minutes, 56.721 seconds with the Shorewomen a distant second in 7:10.297.

“That crew has been a special crew all year. We put them in that lineup in late March and it hasn’t changed. They’ve really been able to develop and get some swagger. It was really fun to see them screaming down the course guns blazing and executing a race the seniors will always remember.”

The Lutes’ second varsity eight opened Saturday’s racing, turning in their fastest time of the season in the Petite Final. PLU traversed the 2K course in 7:35.76, shaving nearly five seconds off their time on Friday. The Lutes finished runner-up in the Petite Final and sixth overall with Washington College winning the race in 7:24.20.

PLU has 19 NCAA Division III varsity sports and more than 450 student-athletes. In addition, students can participate in a multitude of club sports and intramurals.

Read the full story on the Lutes Athletics page. 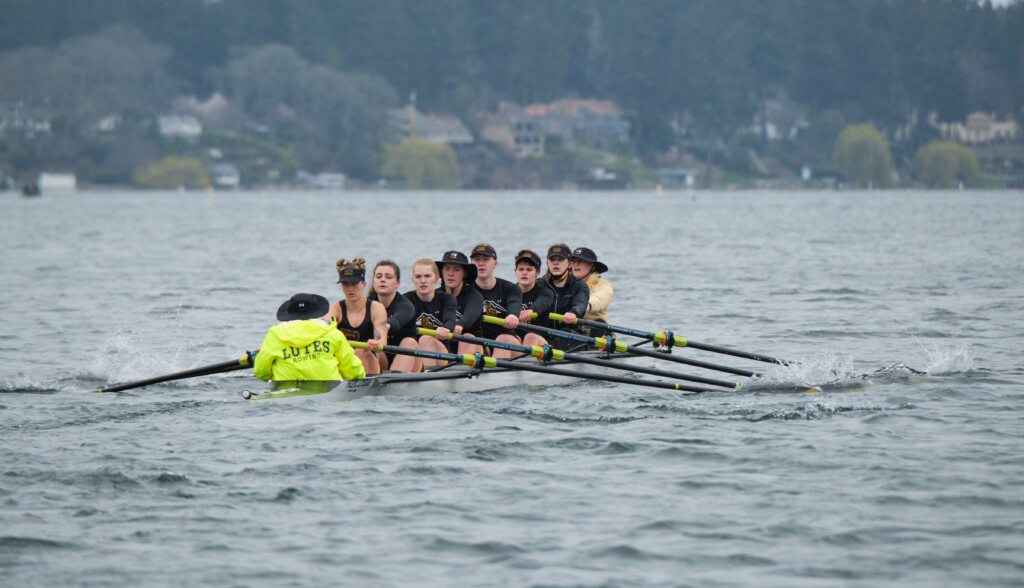 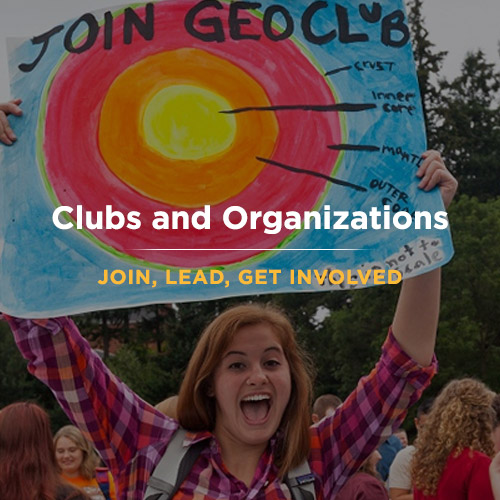 PLU has a number of student-led clubs and events that offer students thoughtful and meaningful communities outside the classroom and enact PLU’s values of diversity, justice, and sustainability.