This project began and ended on the ancestral lands of the Dena’ina Athabaskan people, and would not have been possible without the support of family, friends, professors, and community members. I am endlessly grateful for those who made time to discuss, research, and share their Sacred with me.

Sacred Relations: Sanctity and Sovereignty in the Tlingit Potlatch 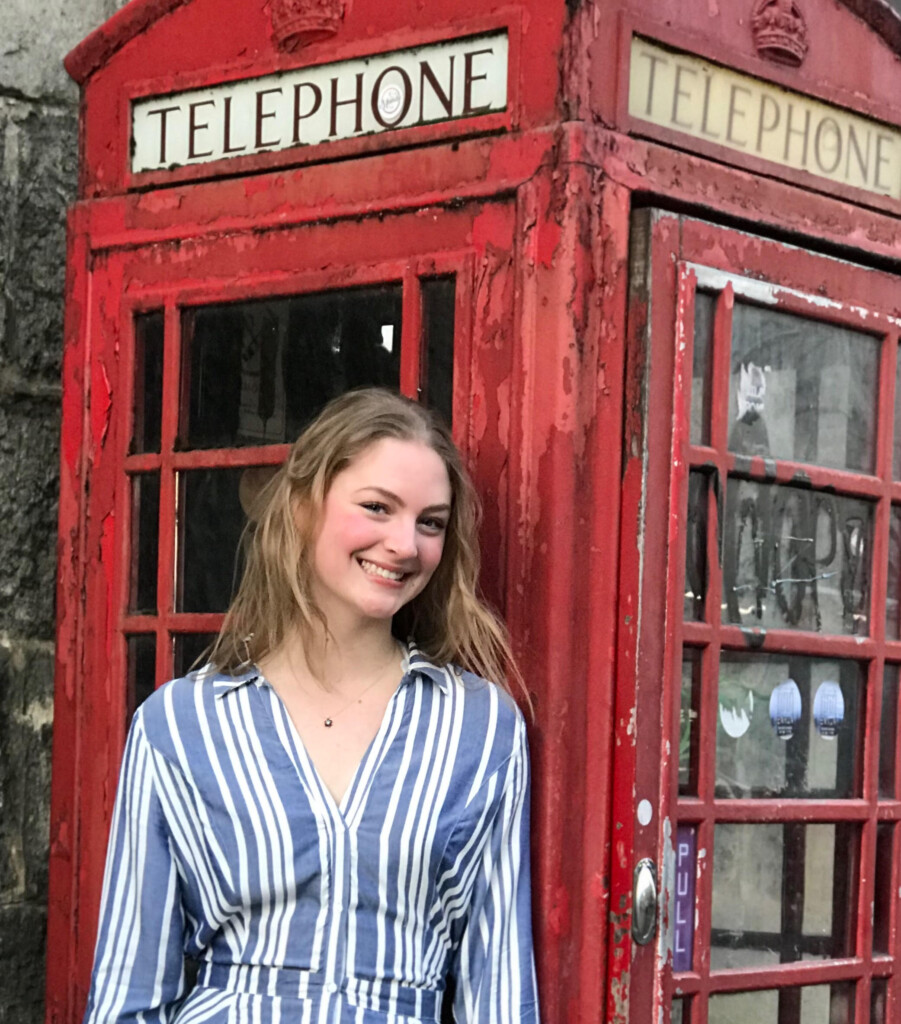 Thank you to my wonderful family for their endless support. And thank you to Dr. Zbaraschuk, Dr. Robinson-Bertoni, and all of the PLU faculty for their time, patience, and dedication to my learning.

Hinduism as an Environmental Ethic: Environmentally Rooted Religious Texts and a Failing Human Ecology in India

Research suggests that while Hinduism was not created as an environmental ethic, it is uniquely suited to serve as one. Many scholars argue in favor of Hinduism and its earth-centered ideology. But India has some of the most disastrous climate issues ever, including some of the worst air quality in the world, significant overpopulation, and rivers overflowing with industrial pollution. So why hasn’t Hinduism done a better job in creating a workable environmental ethic? This is the question I seek to answer. This paper first looks at Hinduism as a whole and seeks to establish a working definition of Hinduism. From there I discuss different branches of Hinduism and look at how different Hindu beliefs and practices proceed in accordance with climate change and environmentalism. From there I explore the history of the environmental movement in India, and then seek to understand why Hinduism has failed as a sound environmental ethic in India. 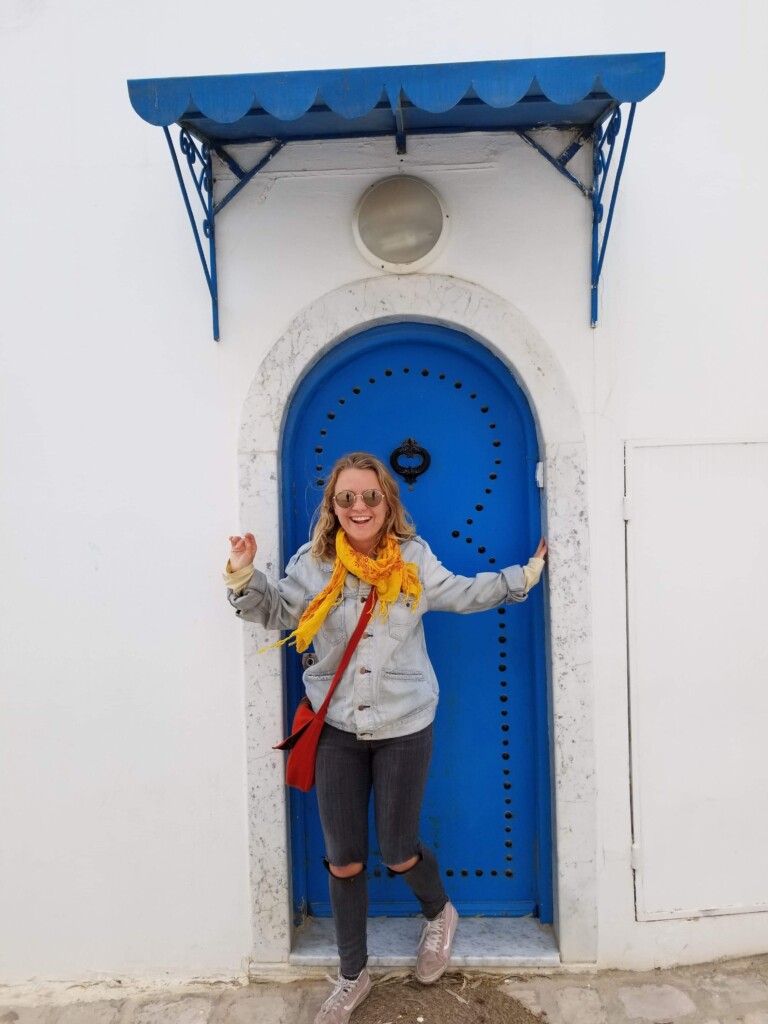 Many thanks to my advisors, Dr. Tamara Williams and Dr. Michael Zbaraschuk, without whom this project would not have come to fruition.

Mexico, like the rest of Latin America, is a product of both those who were conquered and respective colonial conquerors. During the process of colonization, Catholicism was also spread throughout the region and, like all religions, the reach of  Catholicism was, and still is, dependent on forced conversion of many different cultures. Those who were converted learned the history, language, stories, and rules of the Catholic Faith, often while holding fast to their pre-Columbian beliefs and practices. In the region known today as Mexico, Catholic and Aztec beliefs were laid over top of one another, resulting in a unique syncretism which distinguishes Folk Catholicism in Mexico from the rest of the Catholic world, as demonstrated by differing prayers, language, and religious figures such as Lady Guadalupe or Santa Muerte. Today, the effects of colonialism can still be seen in Mexico, now in the form of Neoliberalism, most obvious in the maquiladoras, assembly factories reliant on cheap labor, of Mexico’s northern border. Arguments have been made that Neoliberalism is also partly responsible for violence and drug trafficking in the many Latin American states.
Past and present violence, injustices, and stigma have engendered a cult following of Folk Catholic Saint, La Santa Muerte, among Catholics in Central Mexico. Competing discourses around the illegitimate matron saint demonstrate the differing lived experiences, histories, and spiritual needs of working class Mexican devotees, Anglo-European occultists, and the Catholic Church. 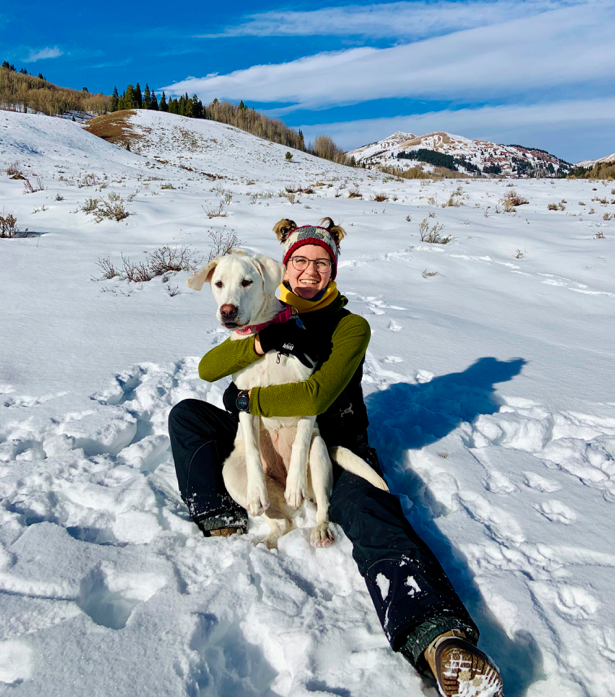