Free and open to the public.

Sept. 26, 7:30 p.m., AUC 133
Mike Purdy, Creator of presidential history.com and author of “101 Presidential Insults: What They Really Thought of Each Other-and What it Means to Us”. Purdy will discuss his book and sign for attendees. Books will be sold at the event.

Oct. 7, 7:00 p.m., AUC 133
Debate for Tacoma featuring candidates from Tacoma City Council and for the Port of Tacoma, who will be debating their opponents, with student moderators from the Political Science Department.

November 12,  AUC 133
Timothy Golden, Walla Walla University
“Equality on Trial: Race, Fairness, and the US Supreme Court”
This event is made possible by support from Humanities Washington. 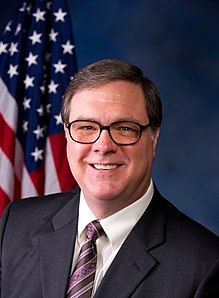 The Solicitor General for the Washington State Attorney General’s Office, Noah Guzzo Purcell, will be speaking at PLU following oral arguments to the Supreme Court of the United States on the Muslim travel ban on Wednesday, May 2 at 8 p.m. in Xavier 201 at PLU.

About the Solicitor General 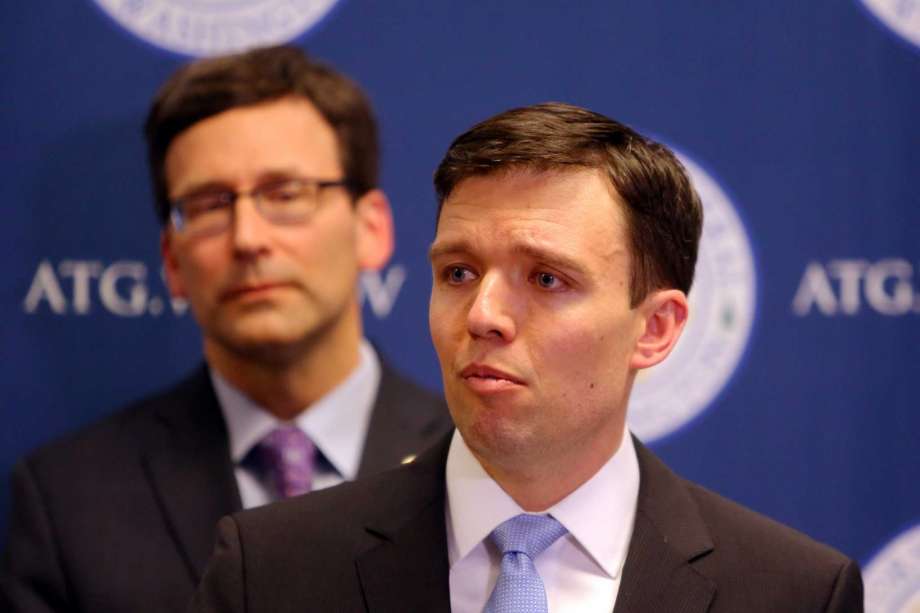 Purcell served in the U.S. Department of Homeland Security’s Office of General Counsel from 2009-2010, advising on security and immigration issues and working extensively on the federal government’s challenge to Arizona’s immigration law.

“Noah was a terrific law clerk, and he’ll be a terrific Solicitor General,” said Souter, who also served as New Hampshire Attorney General from 1976-78.

A native of Seattle, Purcell attended Franklin High School, where he was introduced to the law by renowned teacher and mock trial coach Rick Nagel. Purcell attended the University of Washington, where he received a Mary Gates Leadership Award for his work founding and running Affordable Tuition Now!, a student advocacy group dedicated to keeping tuition at UW and other state universities affordable.

Justice Steven Gonzalez will be presenting on campus for the POLS 373 class. Open to ALL majors. 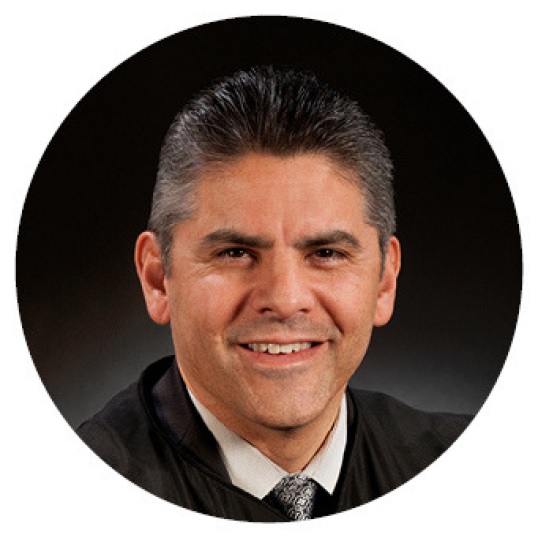