133 AND COUNTING: The tragic shooting in Orlando and the need for new gun control measures

133 AND COUNTING: The tragic shooting in Orlando and the need for new gun control measures

Image: Flags fly at half-staff on campus and at the Gonyea House honoring the victims of the attack in the LGBTQ nightclub shooting in Orlando, Florida. June 13, 2016. (PLU/John Froschauer)

“The massacre of innocents in Orlando prompts us to pray for those who grieve, to resist homophobia and Islamophobia, and to work diligently for an end to the easy purchase of deadly weapons. A Lutheran university, inspired by the non-violent life and inclusive love of Jesus Christ, stands with the victims and invites all Lutes to live out our ethic of ‘care for others and their communities.'”
Dr. Samuel Torvend, Professor of Religion, PLU Endowed Chair in Lutheran Studies

The horrific hatred and violence at the Pulse nightclub in Orlando marked the 133rd mass shooting in America in 2016. So, in just 164 days thus far this year, our nation has witnessed 133 mass shootings. But that’s just one part of America’s gun violence epidemic. The Centers for Disease Control and Prevention estimated that in 2013 alone, 33,636 people died in firearm deaths, or 92 people every day. Most gun deaths in the United States are suicides, and most non-suicide deaths are homicides. And while it’s true that homicide rates have reached historic lows, no other developed country in the world has the same rate of gun violence as America.

President Barack Obama decried the deadliest mass shooting in American history on Sunday as a terrorist act targeting a place of “solidarity and empowerment” for the LGBTQ community and namely LGBTQ people of color. He urged Americans to decide “if that’s the kind of country we want to be.” It is not the kind of country I want, nor do I think is it the kind of country that our students deserve. Since the shooting death of PLU Professor Jim Holloway by a deranged gunman 15 years ago, we at PLU have been especially sensitive to issues of gun violence.

We should consider learning from the Americans who know the most about weapons–the U.S. Armed Forces; they take weapons safety seriously: private weapons must be stored in the secured armory on the base–no private weapons are allowed in houses on base.  People with weapons have to have annual safety and marksmanship training and a current license.  If they live off base, they’re expected to own a weapon safe to keep them. I also agree with my barber, who is a marksmanship instructor: we need stiffer laws holding parents and others responsible for criminal negligence whenever a child gets a hold of a weapon.

The least we can do is require training and licensing, as we do with cars. Furthermore, we can require gun owners to secure their weapons and keep them out of others’ hands. How many more senseless acts of violence do we have to mourn before we agree that commonsense gun control laws are in every citizen’s best interest?

NOTE: Multiple Lutes have commented to remind us of our shared history, including massacres at Wounded Knee, Mountain Meadows and in Tulsa. As NPR pointed, “what happened in Orlando on Sunday was the deadliest mass public shooting in modern U.S. history.” 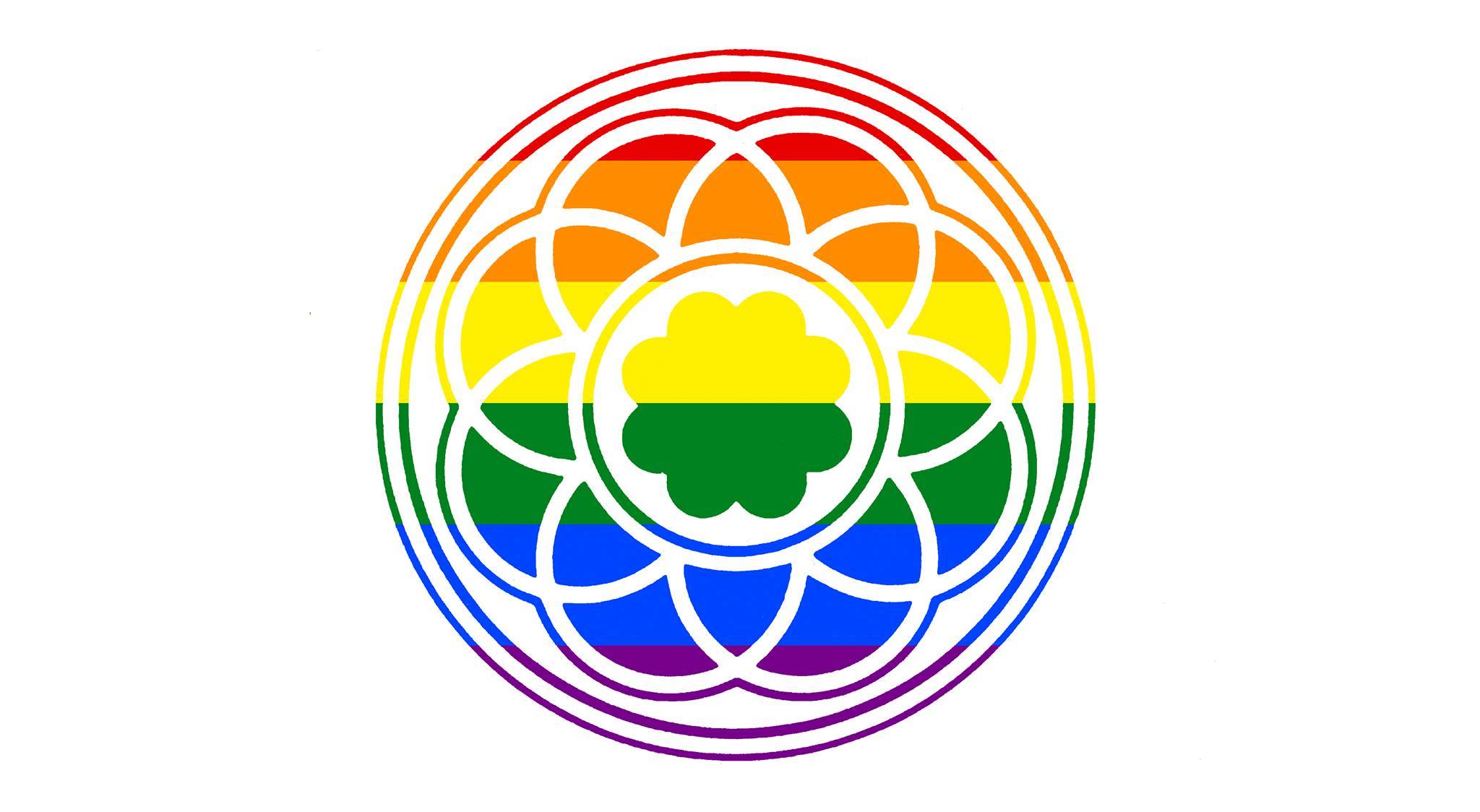 Many Lutes have written on the tragic deaths of 49 LGBTQ community members on social media. With your permission, The Diversity Center would like to include some of your voices in our dCenter eNews. If you are interested, please send us your words to hambriaz@plu.edu by Sunday, June 19.

You can choose to remain anonymous, just let us know your preference.