Alpha Kappa Delta, the International Sociology Honor Society, was founded in 1920 and currently has over 400 chapters. It is a professional organization dedicated to “the scientific study of social phenomenon for the promotion of human welfare” (AKD Handbook). PLU’s Chapter, Zeta of Washington, was chartered in 1993. 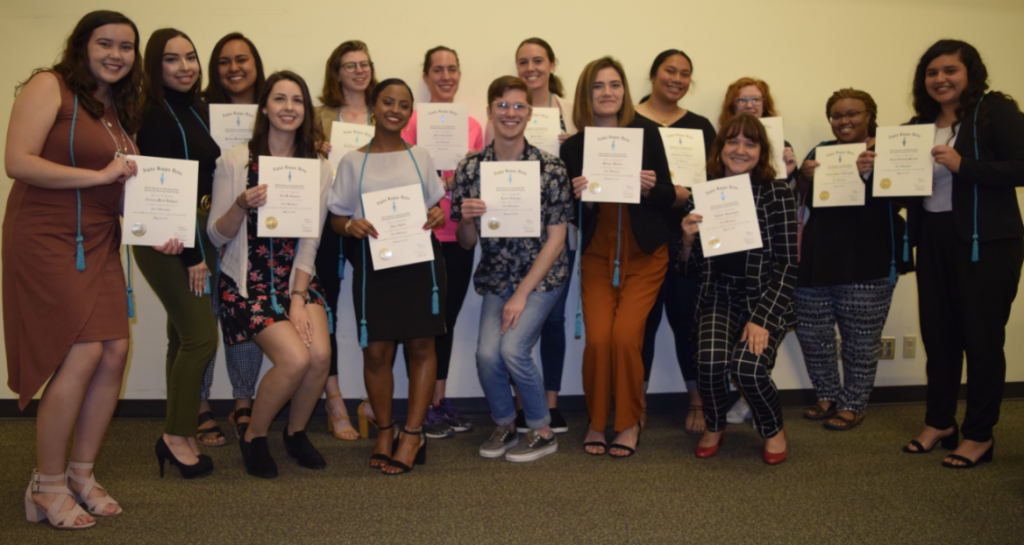 The Richard Jobst Scholarship in Sociology

The first Richard Jobst Scholarship in Sociology was awarded 2009. In his 40 years at PLU, Sociology Professor Dick Jobst established himself as a master teacher, a staunch advocate for social justice, and someone who embodied PLU’s commitment to marginalized students. Professor Jobst was the go-to advisor for new transfer students, students of color, and first-generation college students. While he connected with students from all backgrounds, students from some of the most vulnerable groups on campus found Dick Jobst to be a powerful ally. The Richard Jobst Endowed scholarship was created by Dick’s colleagues and former students to ensure that his legacy of compassion continues at PLU even after his retirement. The call for applications for the Jobst Scholarship is announced in Spring. 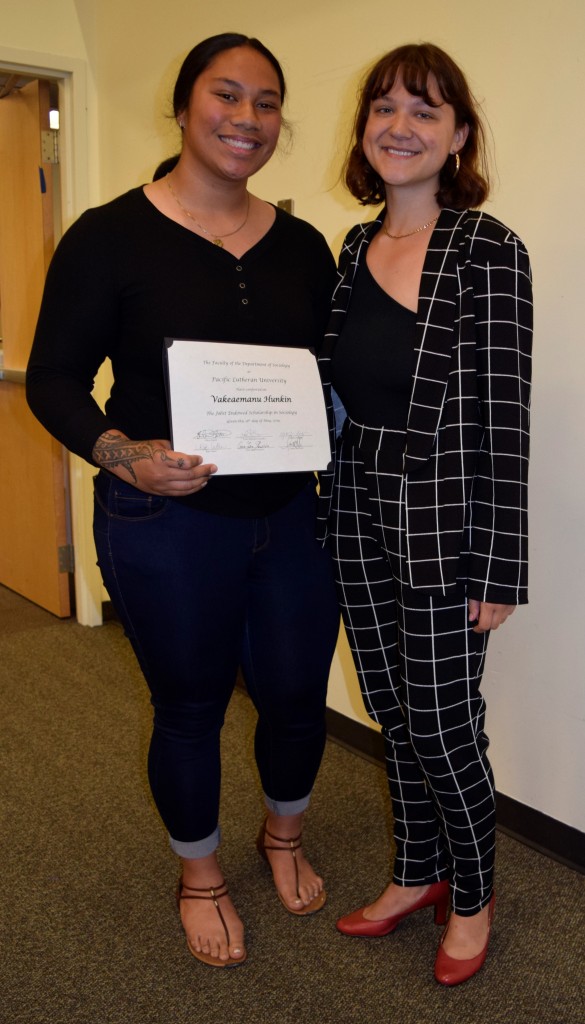 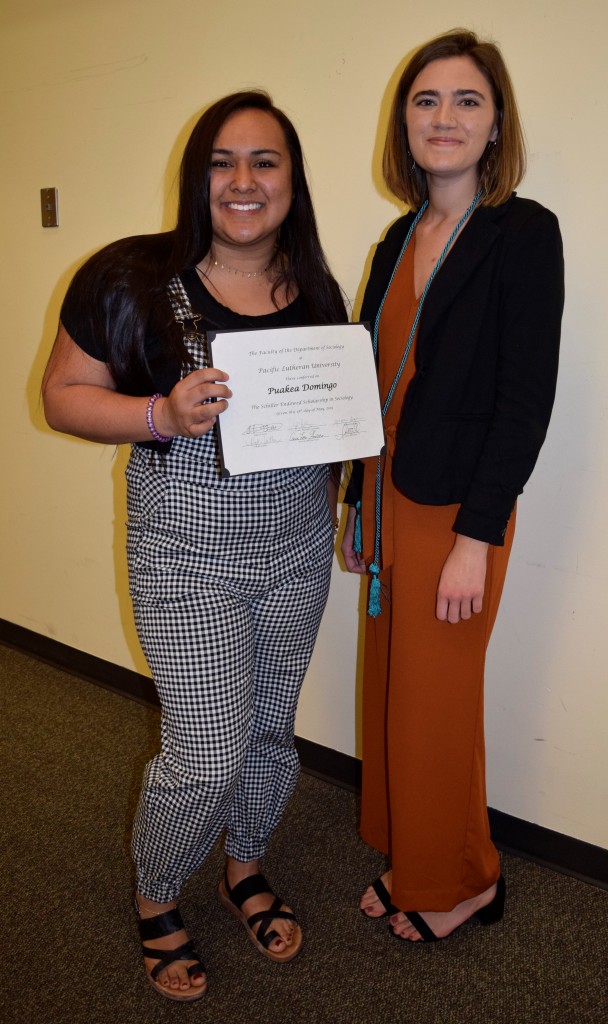 From left to right:

In May 2000, a grant was awarded to the Division of Social Sciences to honor former Division faculty member S. Erving Severtson. Severtson Fellowships are awarded each spring and are intended to support student-faculty research collaborations.