The word anthropology comes from the Greek words anthropos, meaning “human”, and logos, which refers to doctrine, theory or science. Loosely defined, anthropology is the comprehensive study of humankind with an emphasis on culture. It is a holistic field which can touch on multiple specific disciplines, including humanistic approaches from history to literature the empirical or “natural” sciences from geology to physics, as well as behavioral studies such as sociology to psychology. Often, anthropological research is multidisciplinary, with specialized divisions including paleoethnobotany, taphonomy and forensics.

In the United states the study of anthropology is sub-divided into four major areas of specialization: cultural, archaeological, linguistic and biological anthropology. 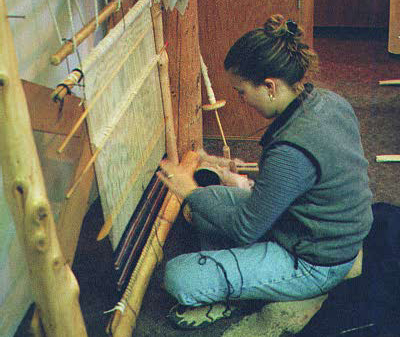 Archaeology focuses on the material remains of past peoples to study their cultures, investigate causality in the development of human institutions, and to contribute to a cross-cultural understanding of human behavior. 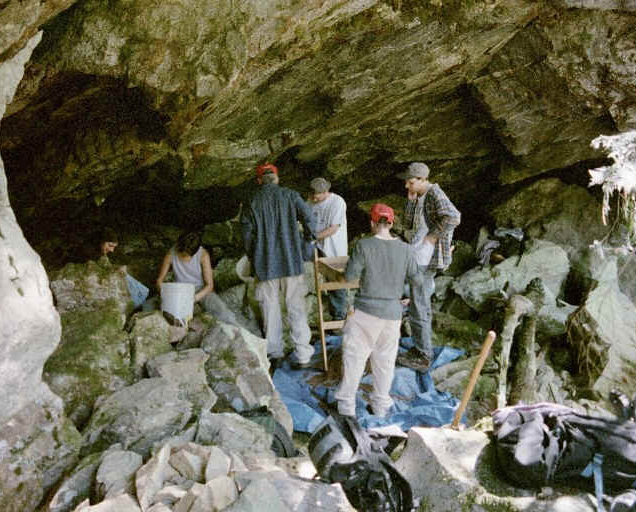 Linguistic Anthropology studies the fundamental structures of human language as well as the culturally patterned usages of language in social interaction. 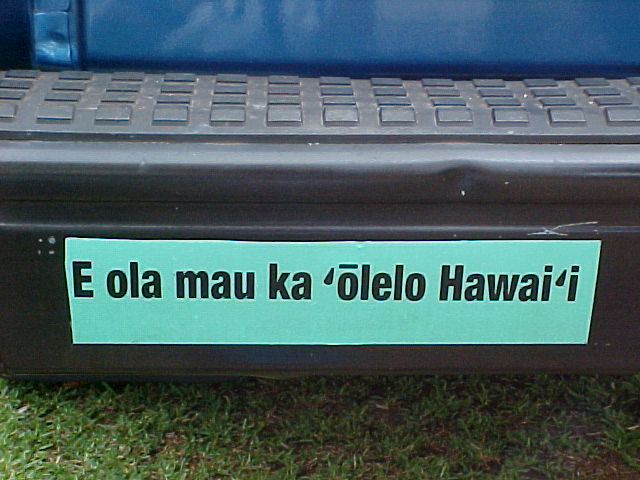 Biological Anthropology studies the emergence and subsequent biological adaptations of humanity as a species influenced by their environments and uniquely capacitated by their culture.

Applied Anthropology attempts to address contemporary social concerns through the application of anthropological principles.  Often, the applied anthropologist develops specifically designed reform programs focusing on matters such as the recognition of human rights, language revival, preservation of natural resources, or international business negotiations.  Generally, the applied anthropologist works from within his or her own culture, albeit outside traditional academic settings.

Anthropology students at PLU will be introduced to all four of the sub-disciplines, and have opportunities for more specialized involvement in cultural anthropology and archaeology.  The goal of the major is as follows:

Anthropology Laboratory – The departmental lab emphasizes archaeological teaching and provides an excellent opportunity for students to apply scientific methods of hypothesis testing in the context of the social sciences. Among the goals of the program are to teach archaeological recording techniques, to develop an understanding of the procedures and mastery of the techniques of specific instruments, and to familiarize students with the analysis of artifacts and paleoenvironmental data.

Summer Archaeological Field School – Both the drama and the routine of an archaeological dig will be a reality for students enrolled in the summer field experience. Students will have the opportunity to participate in the excavation and analysis of a nearby site.

J-Term Courses – In recent years courses have been taught off-campus in Neah Bay (Makah Nation), Tacoma neighborhoods and the Navajo reservation. These and others now in planning stages offer students the opportunity to learn from experts about their own cultures.