PLU Multimedia Recordings had its genesis in 1984 when Martin Neeb, Executive Director of University Communications; Bob Holden, Director of Audio Services; Jeffrey Bruton, Assistant Director of Audio Services, and Richard Sparks, Director of Choral Activities, had an idea. Great music, like that performed by the PLU ensembles and solo artist, deserved to be shared with our constituents and the world. Our first recording was J.S. Bach and the Chorale, released on vinyl LP and cassette, and performed by Choir of the West and organist David Dahl. Since that time we have release twenty four albums with many of them still listed in our catalog and available on CD. Our current model is to record one album each year. A Christmas album is released from “the best of’ the two previous Christmas season’s recordings in alternating years with a non-Christmas CD of music also “the best of” from the two previous concert seasons.

We invite you to come back often to see what’s new. Links are provided on the following pages so you can listen, review and purchase our wonderful music through Lute Locker and from CD Baby, Amazon, iTunes, Napster, and other major music vendors.

Order CD's at the Lute Locker 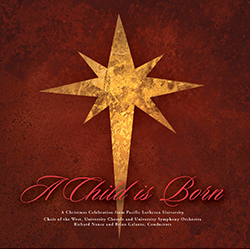 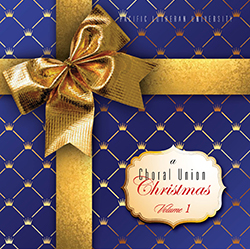 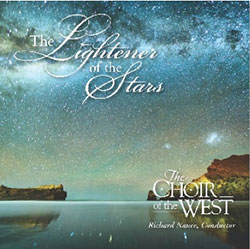 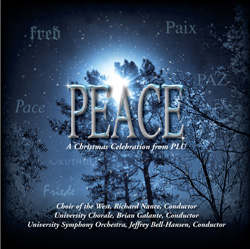 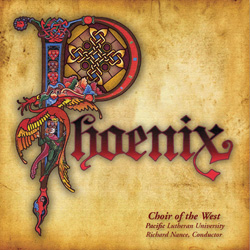 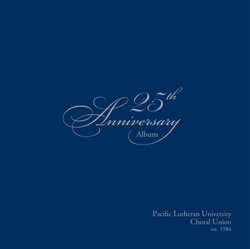 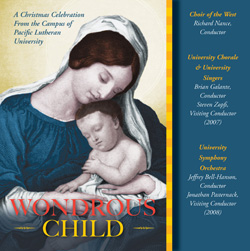 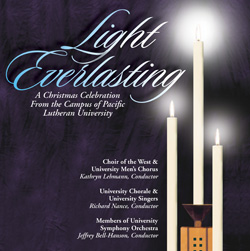 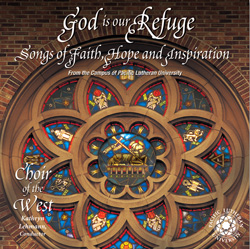 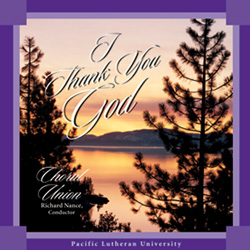 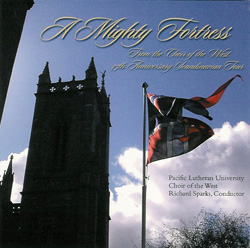 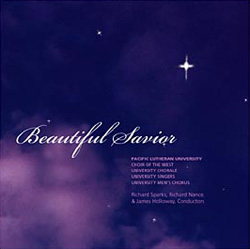 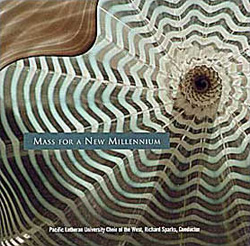 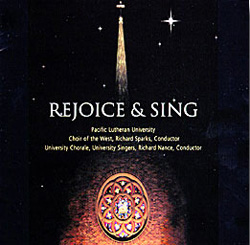 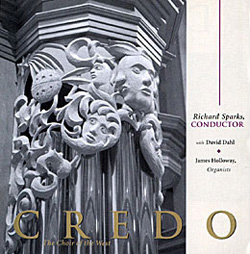 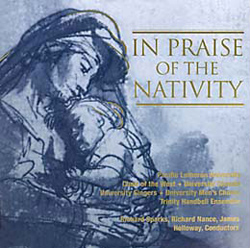 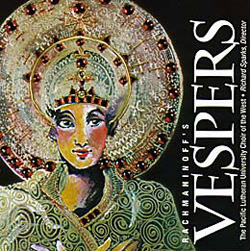