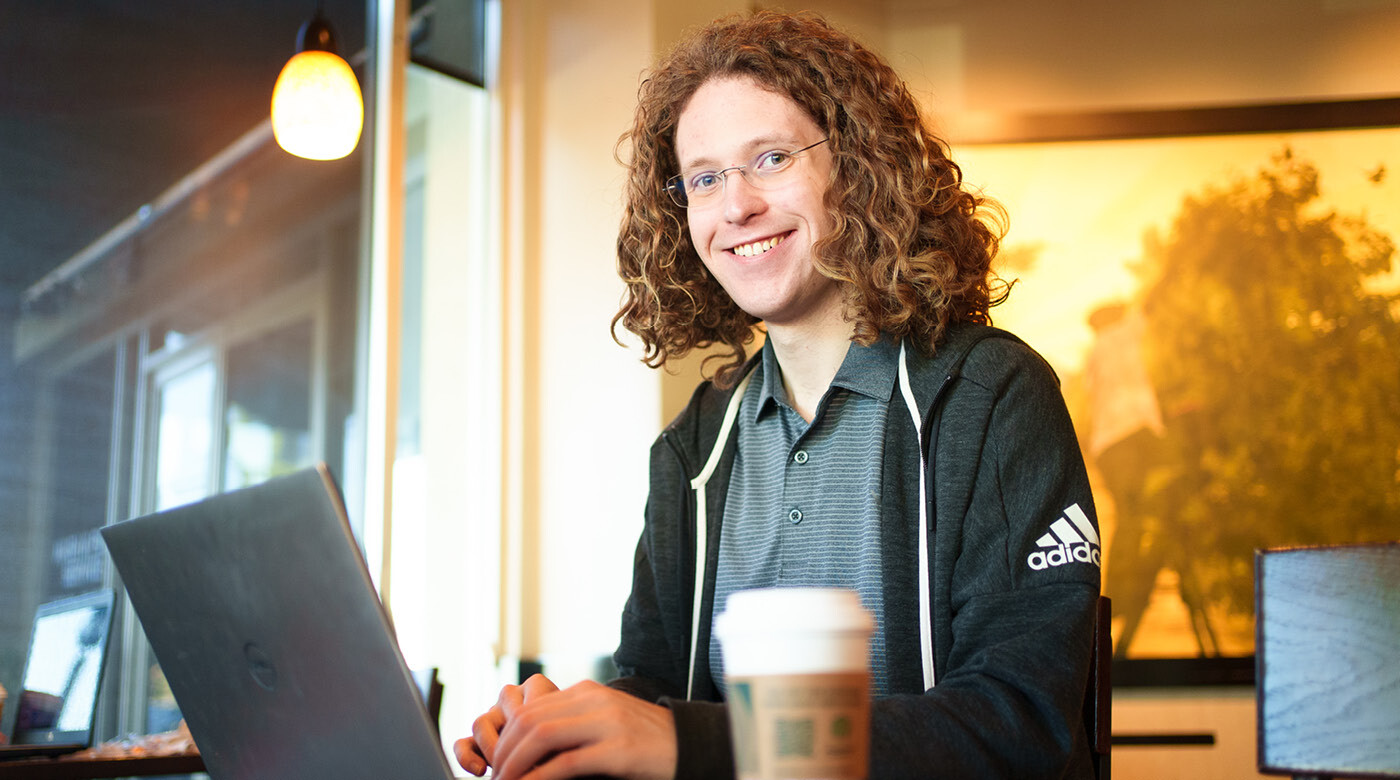 When Matthew Conover ’19 was a student at PLU, he recalls someone telling him there were two types of software engineers: the ones who chose to chase the money, and the ones who had no other choice.

“I fall into the latter camp,” Conover said. “I sincerely believe that no matter what I majored in or what career I started in, I would have ended up programming.”

Today, Conover is a senior software engineer at Rainway, a Seattle-based video game streaming service. He works from his home in San Jose, California Before taking the job at Rainway, he worked at Wiser Solutions, an information and technology firm specializing in ecommerce and marketing.

We caught up with Conover, who majored in computer science, to discuss how his experiences at PLU helped prepare him for his career, how he landed a coveted internship at T-Mobile and more.

You’re a few months into your new role at Rainway. How is it going?

Since joining Rainway and having “Senior” prepended to my title, my day to day has changed a bit. At my previous job with Wiser Solutions, I would regularly be head down coding on a distributed backend system and sometimes find myself in the center of planning discussions. Now, at Rainway, I often find myself reviewing code, answering questions, and occasionally driving the planning. 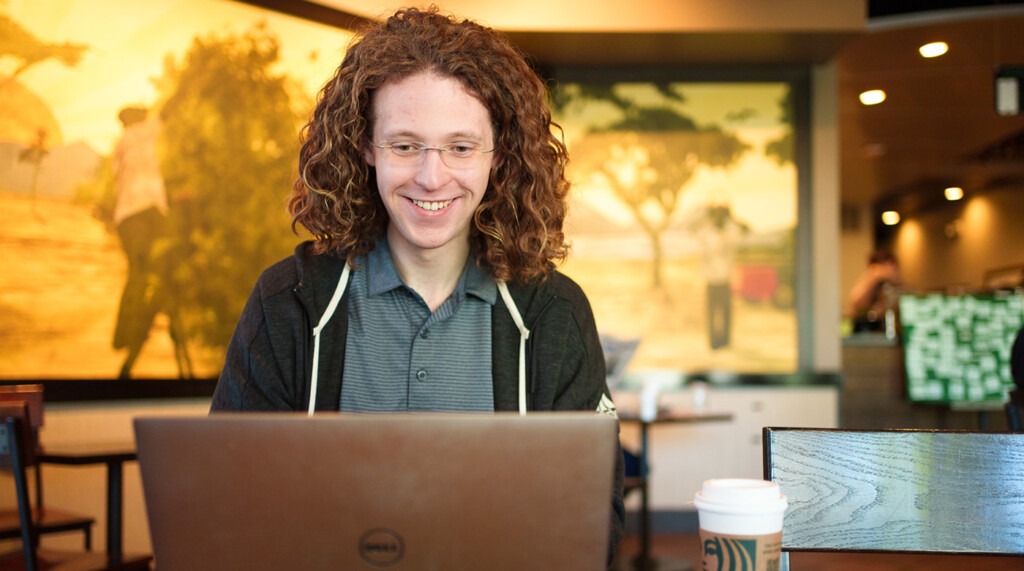 With a degree in computer science, you might end up writing code for software simulations of proteins, creating the next big video game, or developing a social application that connects people in new ways. The possibilities are limitless.

My current task is to be a leader of change as we rewrite a good portion of our platform in order to help stabilize and harden it before bringing it to market. For those interested: We are porting a good portion of code to the Rust language.

How were you drawn to this sector?

For me, software engineering is fun and it is something I am good at. I feel a lot of satisfaction from my projects and work. I started playing around with code back in seventh grade thanks to a friend who is also a PLU alumnus, Daniel Beal, and in high school found formal education in the topic. By the time I was searching for a university, I already knew I would major in computer science.

A cool part of your story is that you interned at a company that then hired you full time. What did you learn in your multiple roles at T-Mobile?

T-Mobile was my first career experience and gave me a taste of what it is like to work on a team in industry and also to start learning some of the more practical and less theoretical things. The T-Mobile internship was about learning “the cloud” and to think like a development engineer. Later, my full-time job at PLU was about automation and platform architecture and planning, most often by seeing what did and did not work for others.

How did your academic experience at PLU help prepare you for your career?

Being a small school, PLU allowed certain privileges that you cannot find at larger schools. I connected with the material in a way which was beyond what you get with large lectures. I felt motivated to not just remember the content but to be able to comprehend and build on it. It was also quite enjoyable to go over the top on projects to see how the professors would respond. Of course, the best part is if you have a question you have that personal connection to professors and can ask away.

Thanks to PLU I have a couple of topics on my resume like “blockchain” and “machine learning” which have absolutely helped me. My capstone project, a blockchain game engine, put me in a really good position when Wiser started on event sourcing since it meant I had the most experience in the concept. It was not why they hired me, but it came in very handy.

I also benefited from the non-computer science courses I took at PLU. Physics, for instance, is an amazing way to learn problem solving. I find myself using many of the soft skills from the humanities courses as I am regularly trying to persuade people of my position’s correctness or trying to better communicate the intricacies of my solutions.

While at PLU, you had the opportunity to study away. How was that experience?

I also think studying abroad helped me a lot because some of my closest coworkers have either been in Europe or from Europe, also South America. Having this experience behind me I think helped with connecting and not being “that American” as much. In our field it is becoming increasingly common to not just have teams in different countries, but to have a single team composed of people in different countries.

Is there anything unique or especially great at PLU you’d like to shine a light on?

Working backward: Great professors, good lecture interaction with profs, many opportunities to go beyond in classes, support for taking classes outside the normal path such as music or humanities, flexibility in course structure to suit individual students, study away/abroad opportunities, the small campus means you know a lot of people you run into which I like, and just generally being very warm and inviting.

Other schools have some of these things — but PLU has them all.