This event has been cancelled. 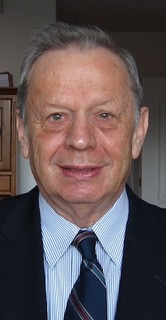 “More Than Mass Murder: Considering Involuntary Sterilization as an Act of Genocide”