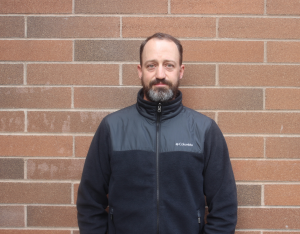 Dave Harvey took over as head coach of the Pacific Lutheran Men’s Rowing program in September 2016.

Dave served as the Head Coach of the Girls Rowing program at Farmington High School (Farmington, CT) for 3 years from 2013-2016.  During that time, the team won a state championship, finished 4th at nationals and won the points trophy at the New England Fall Championships.  More than a dozen athletes went on to row at D1, 2, and 3 level collegiate programs.  Dave began coaching as a volunteer with the Juniors Program at Minneapolis Rowing Club.

Dave has an Masters in Business Administration from the University of Minnesota.